Recently bought a used bike, the guy who sold it said it was an 80s/90s Schwinn steel frame. Checked it with a magnet so I'm pretty sure it's steel but I'm not sure about the model, brand, or the year. No identifiers but it seems to have a unique fork and chain guides. 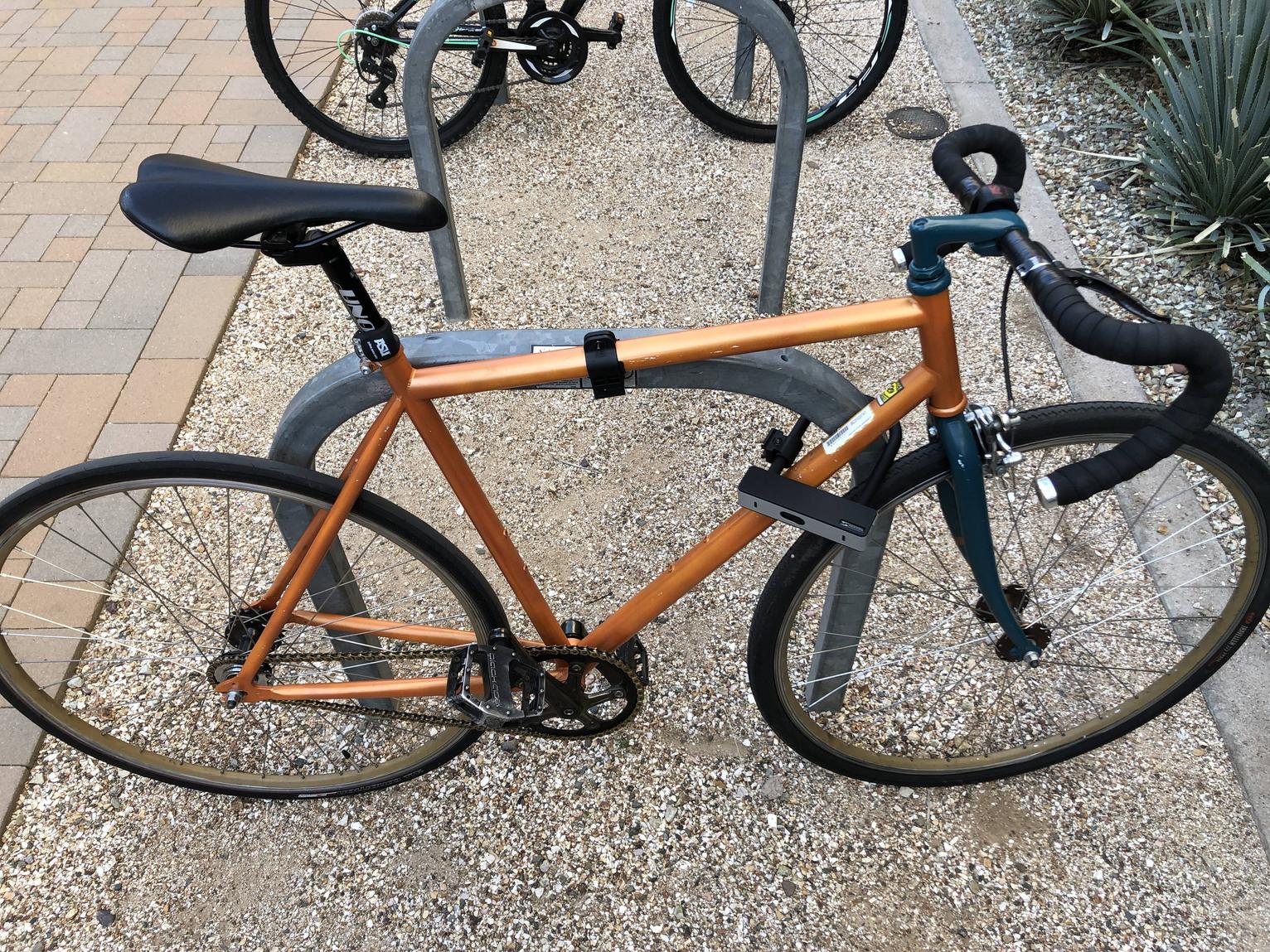 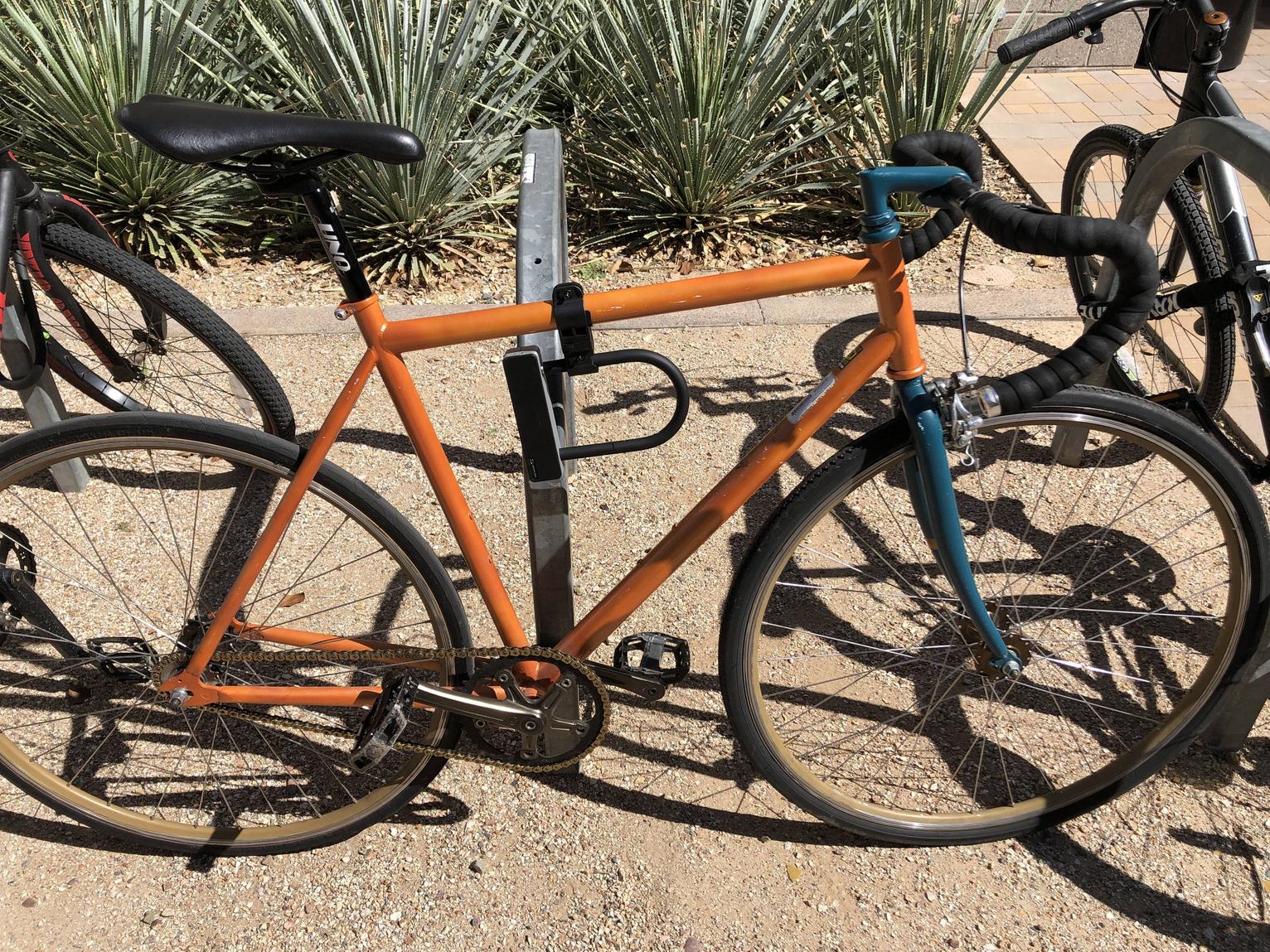 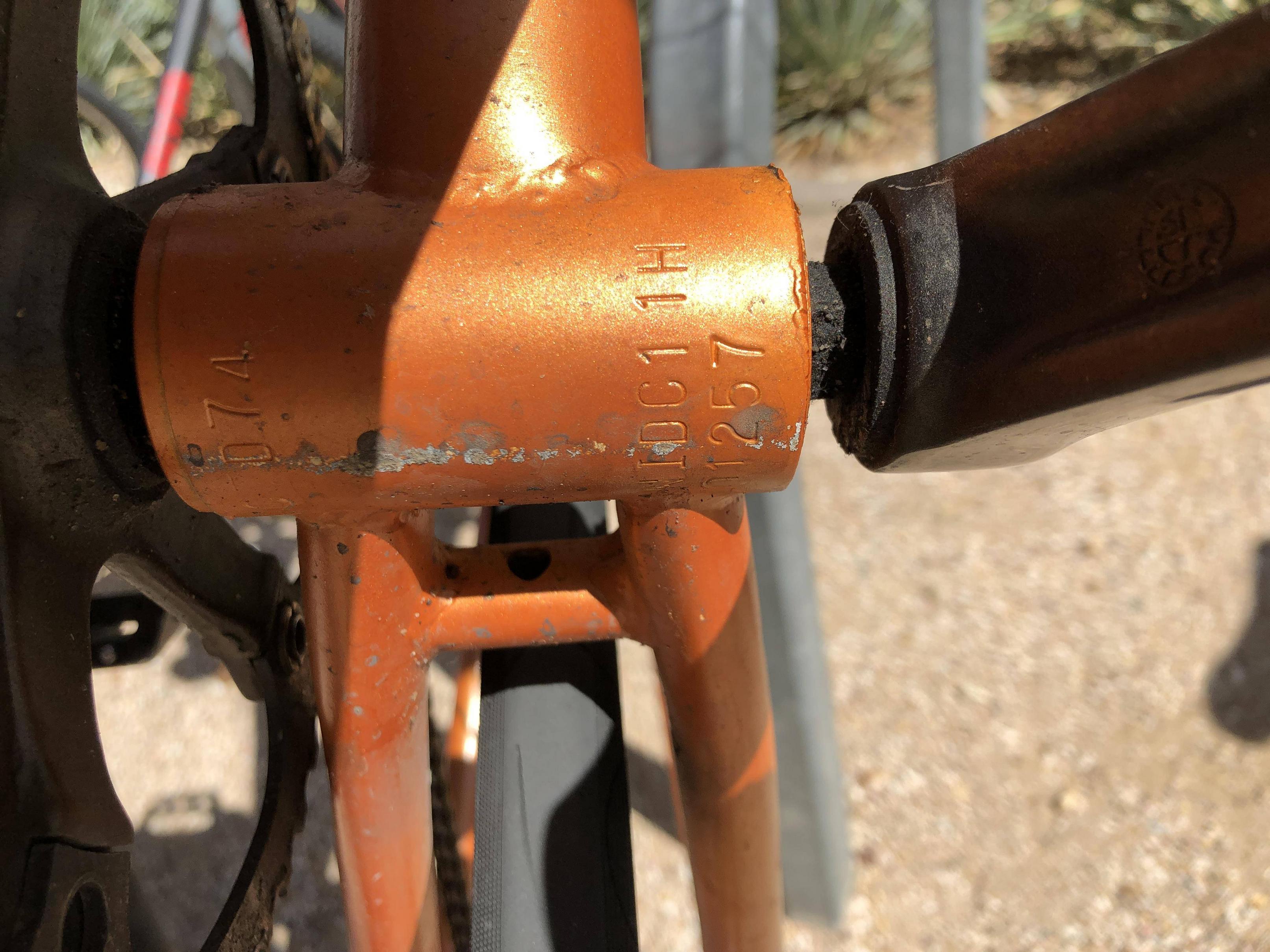 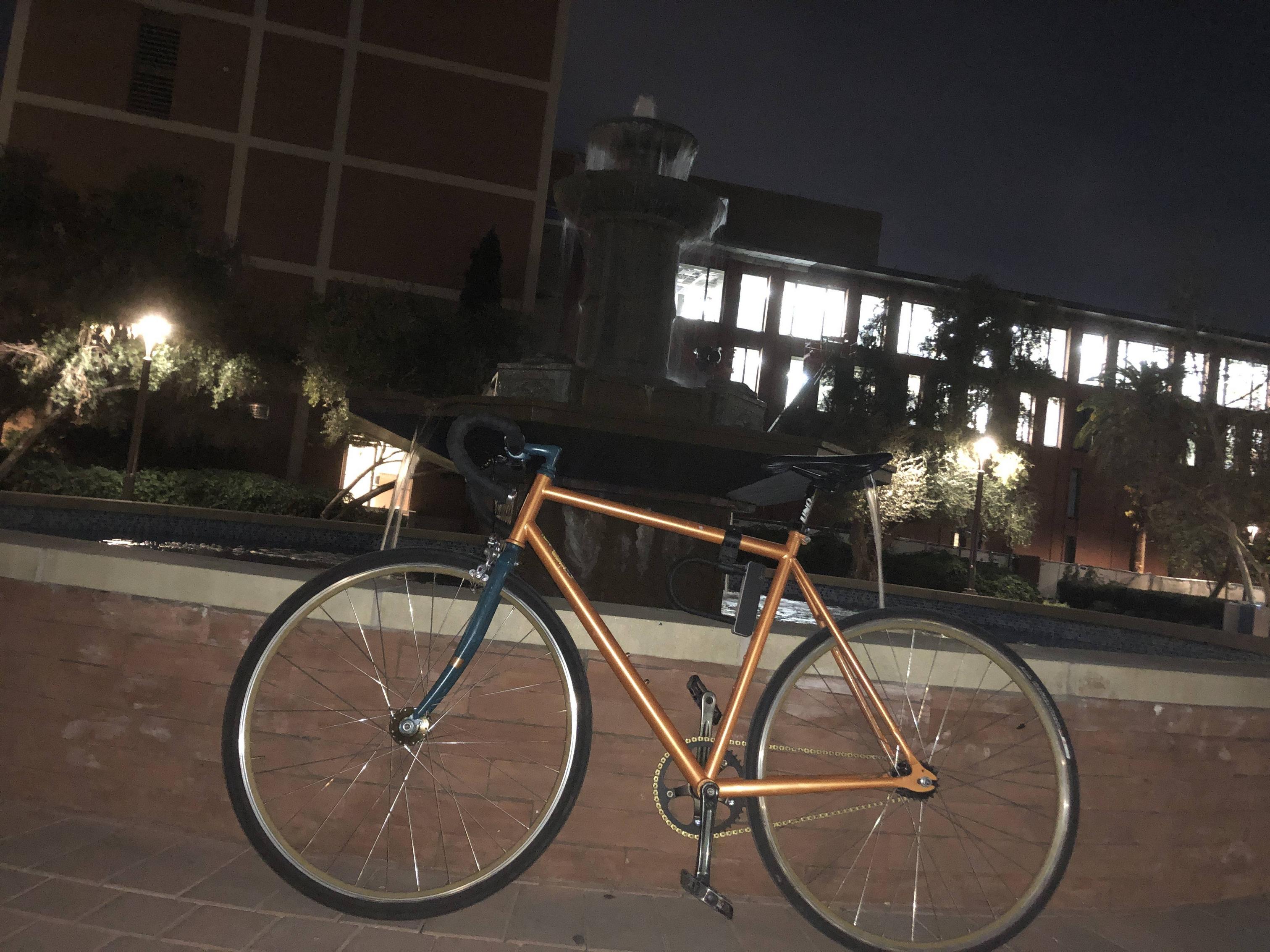 Sorry, can't tell you what it is/was.

How ever some observations:

It was either a track bike from new, or the rear dropouts were replaced with track ends. Could be a modern hipster's fixed gear sold that way, or a proper track bike.

The quill stem and threadded fork suggests 80s or 90s, but the sloping top tube makes it more of a 90s bike in design.

Seems to have a square taper bottom bracket, and it looks like a cartridge because I can't see a lockring in the photo. This could have been a modern replacement though.

That it seems to have a rear brake bridge and obviously support for rim brakes leans away from being a real track bike where brakes are banned, though its not impossible to retrofit brakes.

The frame looks like a 2011 to 2013 Schwinn Madison with many component changes.

In 2007 the Madison was an chromoly welded fastback frame and threadless headset. 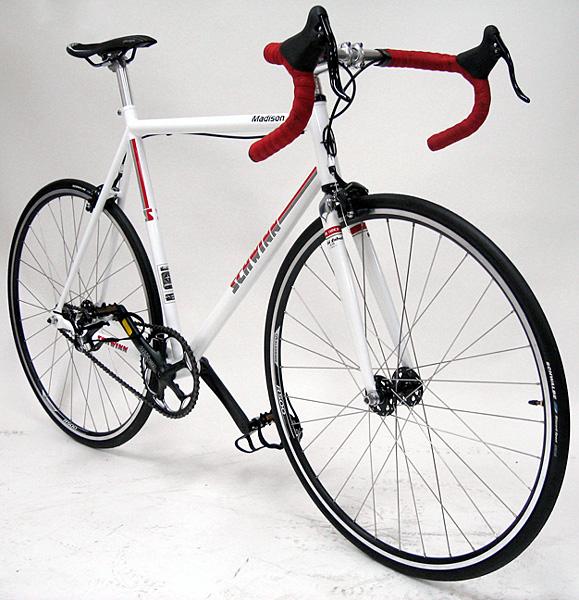 This frame is similar to yours but it does not have bottle mounts.

In 2011 the Madison went to dual bottle mounts and threaded headset with many other component changes. 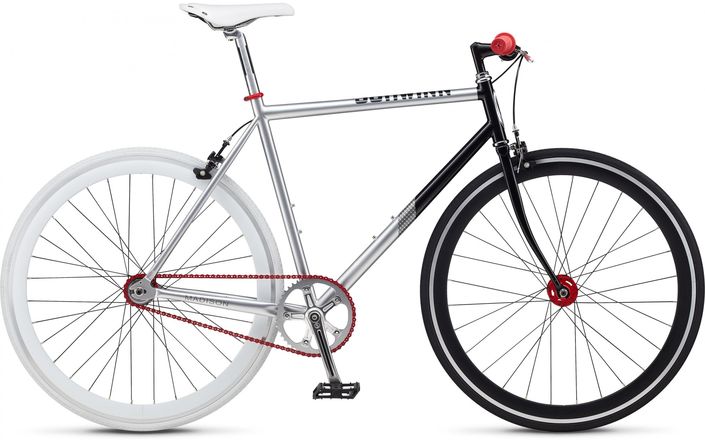 Your frame looks like this one.
This style was made until 2013 - if BikePedia is to be believed.

Further research
Schwinn has sold, and is currently selling, bikes with a "track style" frame in the "Urban" category that looks similar to the bike in the original post with a variety of names. Over the years there have been a variety of components and sometimes differences in frame angles. 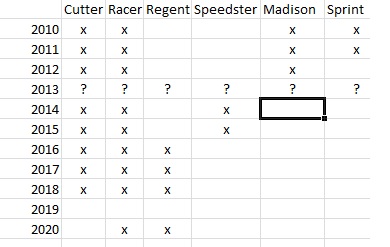 I was unable to find a 2013 Schwinn catalog.

Keep in mind that the brand name "Schwinn" is owned by Dorel Industries which owns several other bicycle brand names, like Cannondale, DYNO, Pacific, Roadmaster, Mongoose, Murray to name a few. It is possible for them to use the same frame with one of their other brand names for any given year.

The variety of names and years makes a single model / year identification difficult. There are many serial number decoders for older Schwinn bikes. I didn't find one for the newer bikes.