Building up a 1988 Schwinn Circuit frame with new parts

I’m very new to vintage road bikes, I’ve had an 1988 Schwinn Circuit frame laying around for years. Is it possible to build it up using newer components?

I understand that it originally came with an 7 speed Sante’ group. I’d like to build it with an 9 or 10 speed group if possible. I’ve heard that you may have to widen the rear to 130mm?

It's certainly possible to build late 80s frames up with modern components. The two biggest issues you may run into are the rear dropout spacing and wheel size.

Older road bikes were designed around '27 inch' wheels with 630mm diameter rims. Modern bikes are designed around '700c' wheels with 622 diameter rims. I'm not sure what wheel size 80s bikes used. Tf your frame is designed for 27" wheels, new wheels and tires are available, but if you want to switch to 700c for a vastly wider array of choices you have to fit long reach brake calipers as obviously the brake mounting holes are 4mm further from the axle axis.

I've updated a 1981 Raleigh Arena to a 3x9 speed 105 groupset - it worked well, though there were some gotchas.

I was lucky enough to get a donor bike with a working groupset but a damaged frame. So the entry costs were low.

The wheels I already had, which were common 622 size. The frame used to have 630 wheels, so the modern brake calipers didn't reach and I had to buy brand new long-reach dual pivots from Tektro, their R559 model: 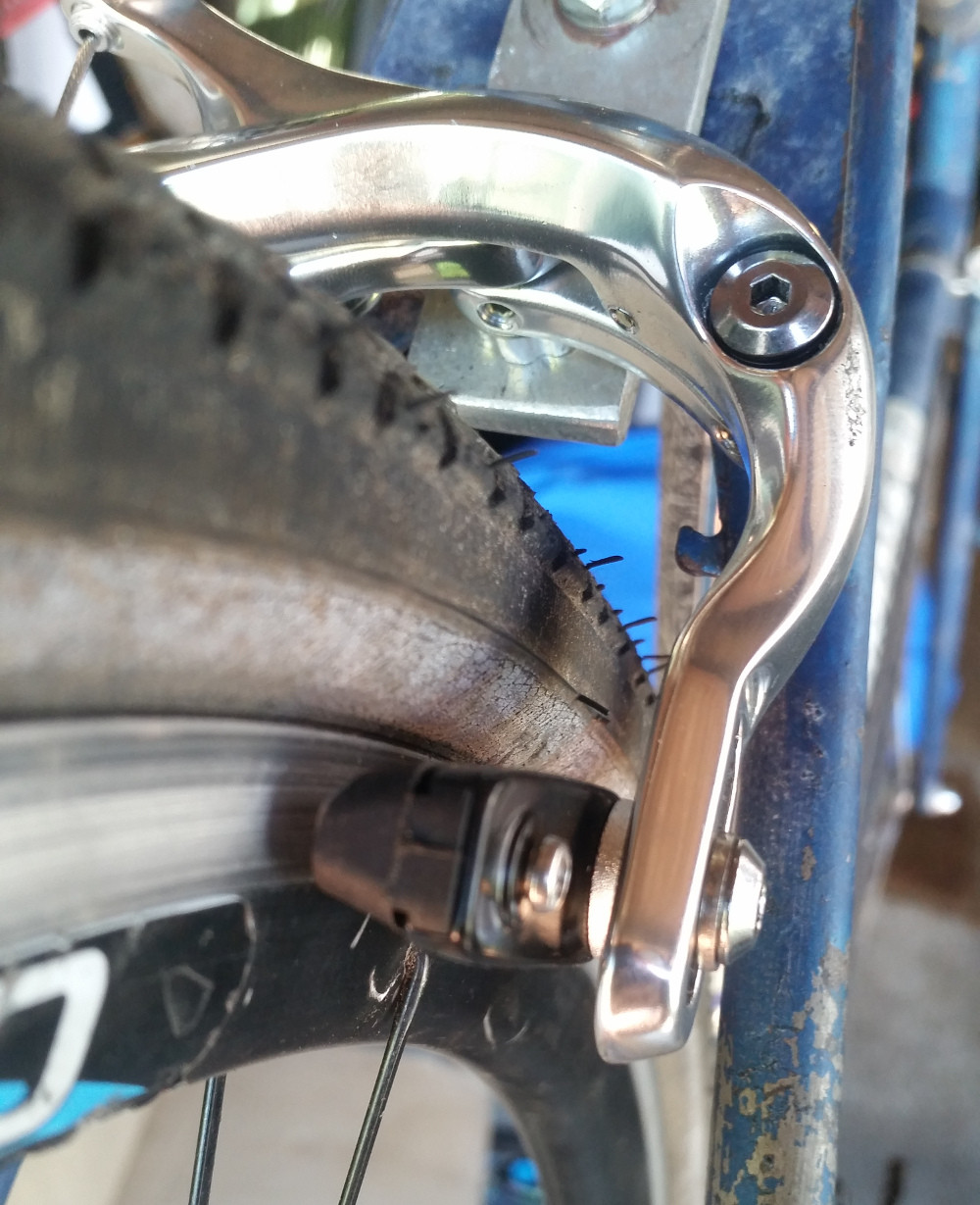 Other info on brakes Caliper drop for bike conversion and How do I know if I can replace the 27 inch wheels with 700c wheels on my bike?

The groupset went on just like normal - the rear dropouts need some pressure to separate them and let the axle in, but it was never cold-set. However the frame had been damaged in a seat stay in the past, so could have been off. 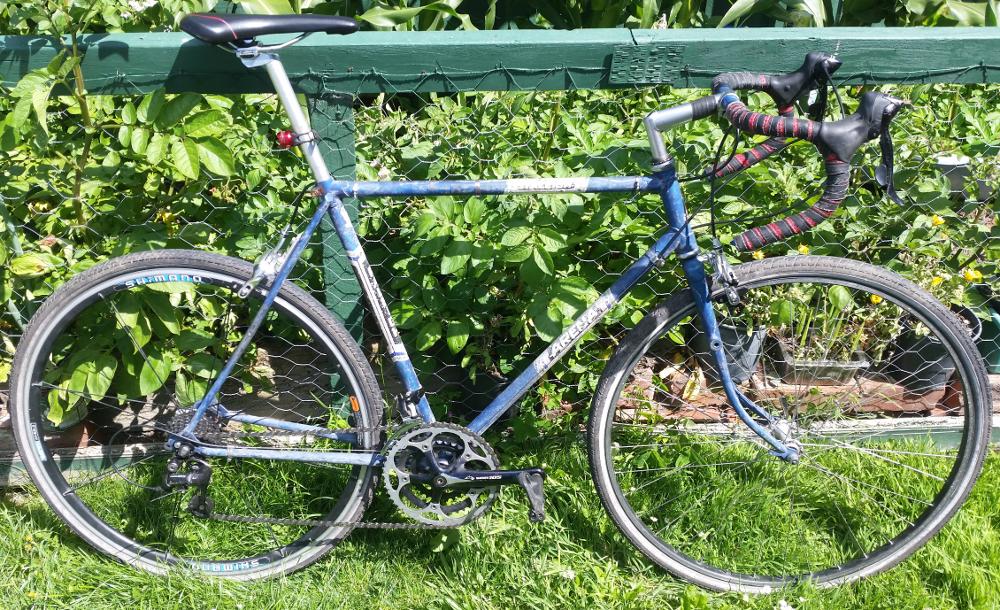 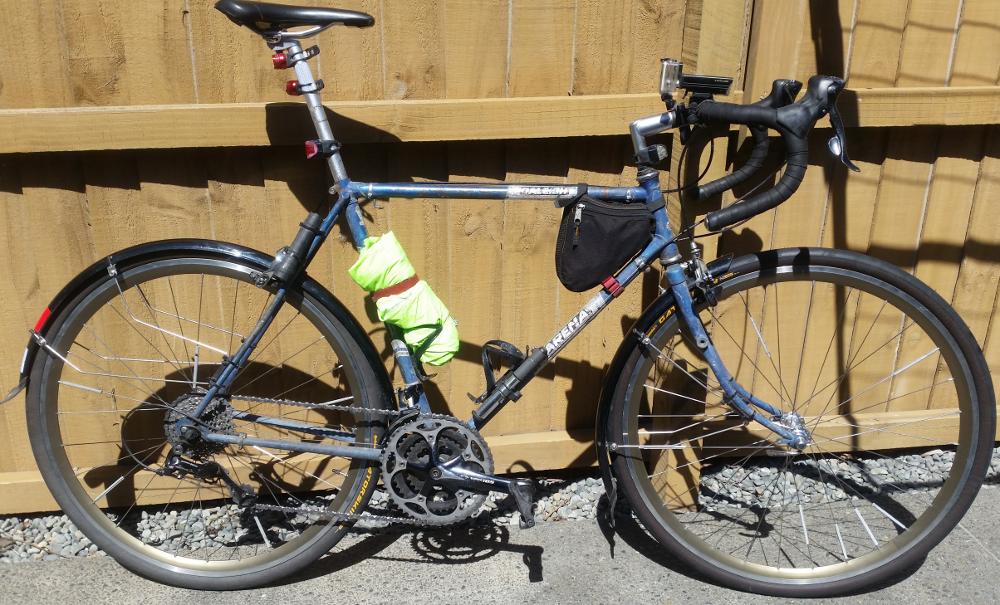 Not the answer you're looking for? Browse other questions tagged vintage build dropouts or ask your own question.

8
How do I know if I can replace the 27 inch wheels with 700c wheels on my bike?
1
Caliper drop for bike conversion

42
Building from scratch vs. buying new
8
Switching Parts to a New Frame
1
Building up a frame
7
Building my own full suspension MTB: How to I select a frame?
0
would I be able to put new rear wheel with 12mm x 142 axle on my 2007 RM Element 70 frame?
4
New Brake Compatibility with Vintage Bike
2
Getting the right Bottom Bracket
2
134mm rear dropout spacing on Al frame
6
What era/country/manufacture is this vintage step through?