I need to replace my bike saddle, a Most Ocelot that came with the bike, because the supporting rib (not the rails) broke about four inches from the nose, and it is starting to sag. I'm only 145 lbs. I am interested in a snub nose saddle, but in current circumstances, I can't visit a bike store, and I am interested in riders' experience with this style. I mostly ride in the drops on 2 - 4 hour rides. I'm not a racer.

Anybody have experience with these?

There are several companies making "noseless" saddles as well as snub nosed saddles. Either will "work", as in, you can use them to ride a bike. I had several riding friends who swore by the Spongey Wonder in particular. I tried it and found that while it was possible to use, it wasn't for me. These seats are sold with the idea that they don't contact the perineum and won't do damage to nerves or vasculature there.

A nose breaking on a saddle is fairly rare. I have seen far more broken rails or shells than I have ever seen broken noses. As mentioned in comments, I'd likely seek a warranty replacement if this was on a new saddle.

As for needing the presence of a nose, strictly speaking, it is not necessary to ride a bike. However, it is an extra control surface that can be used in various positions to exert or maintain control of a bicycle. That being said, I always prefer to ride a saddle that DOES have a nose.

TL;DR If you have nerve or vascular concerns and have had issues with nosed seats, a snub nose or noseless saddle may be worth investigating. If you are simply concerned with the idea of a nose breaking again, I would say it's a low probability event and not worth investigating alternate saddle designs over.

There are "dual pad" seats which most people find less than comfortable, but a few like: 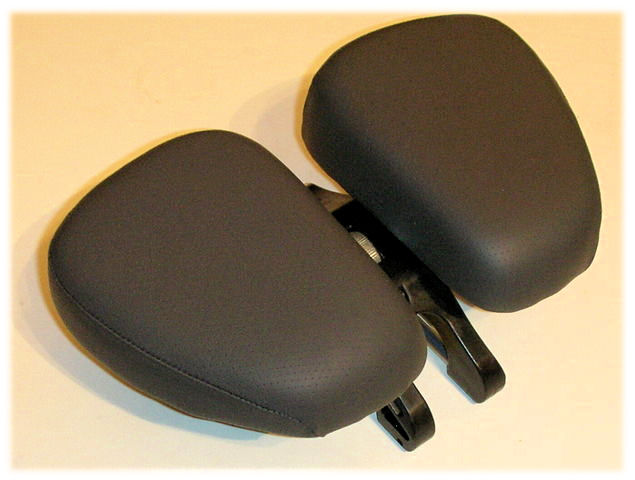 I've also seen, maybe 30 years ago, a sort of hammock seat, with two rails spaced about 10 inches apart, one on each side, and a cloth/leather hammock-like piece running between the rails: 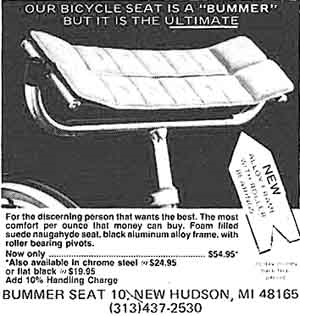 And several vendors sell seats with a sort of opening or channel down the center, to relieve pressure on "sensitive parts".

23
How do I keep my seat from tilting back?
2
Why is it important to have good saddles?
11
What are the main differences between road saddles and mountain saddles?
2
Saddles and Bent Metal Rails
2
Bicycle saddles
2
Are road bike saddles more comfortable in the drops?
6
Identical looking saddles feel very different
5
Trying out saddles in the UK
3
Saddle rail breaks often
3
Can a conventional seat be reversed 180 degrees to be used as a noseless seat?