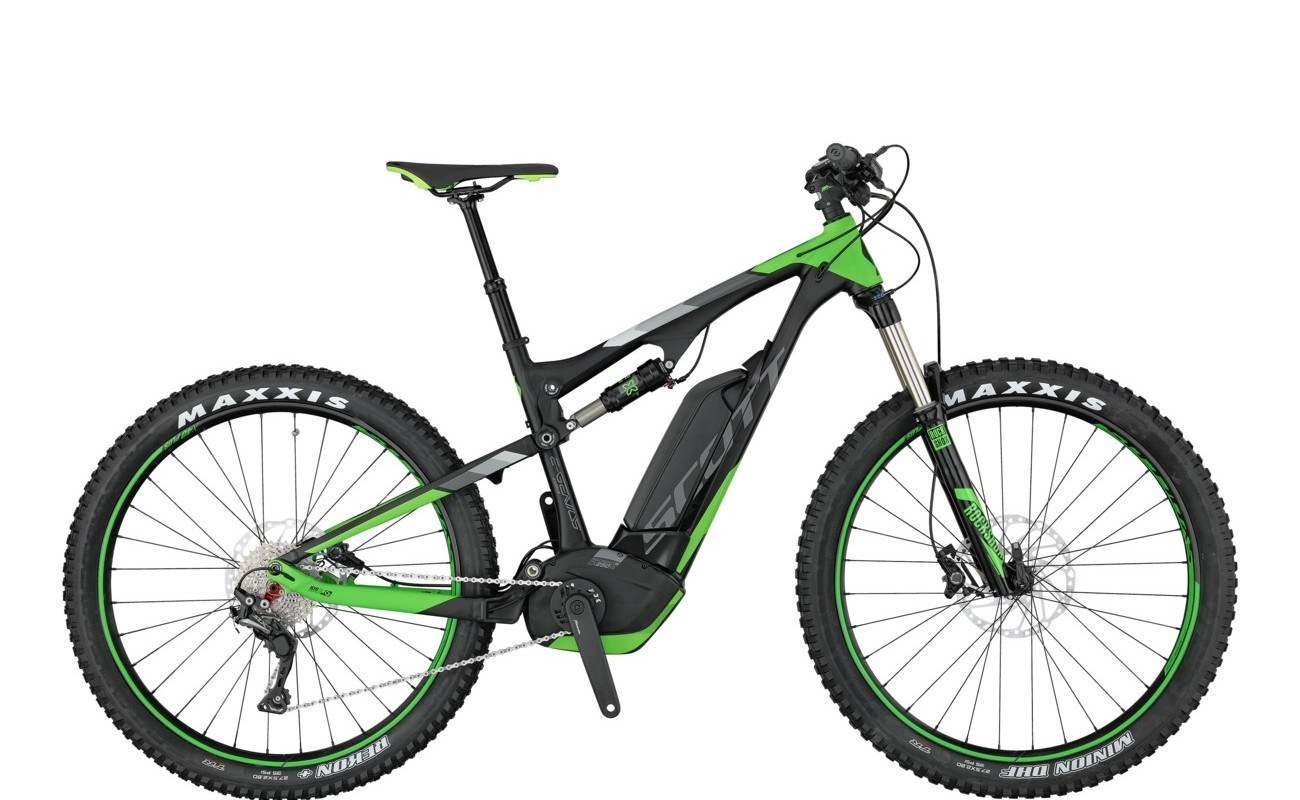 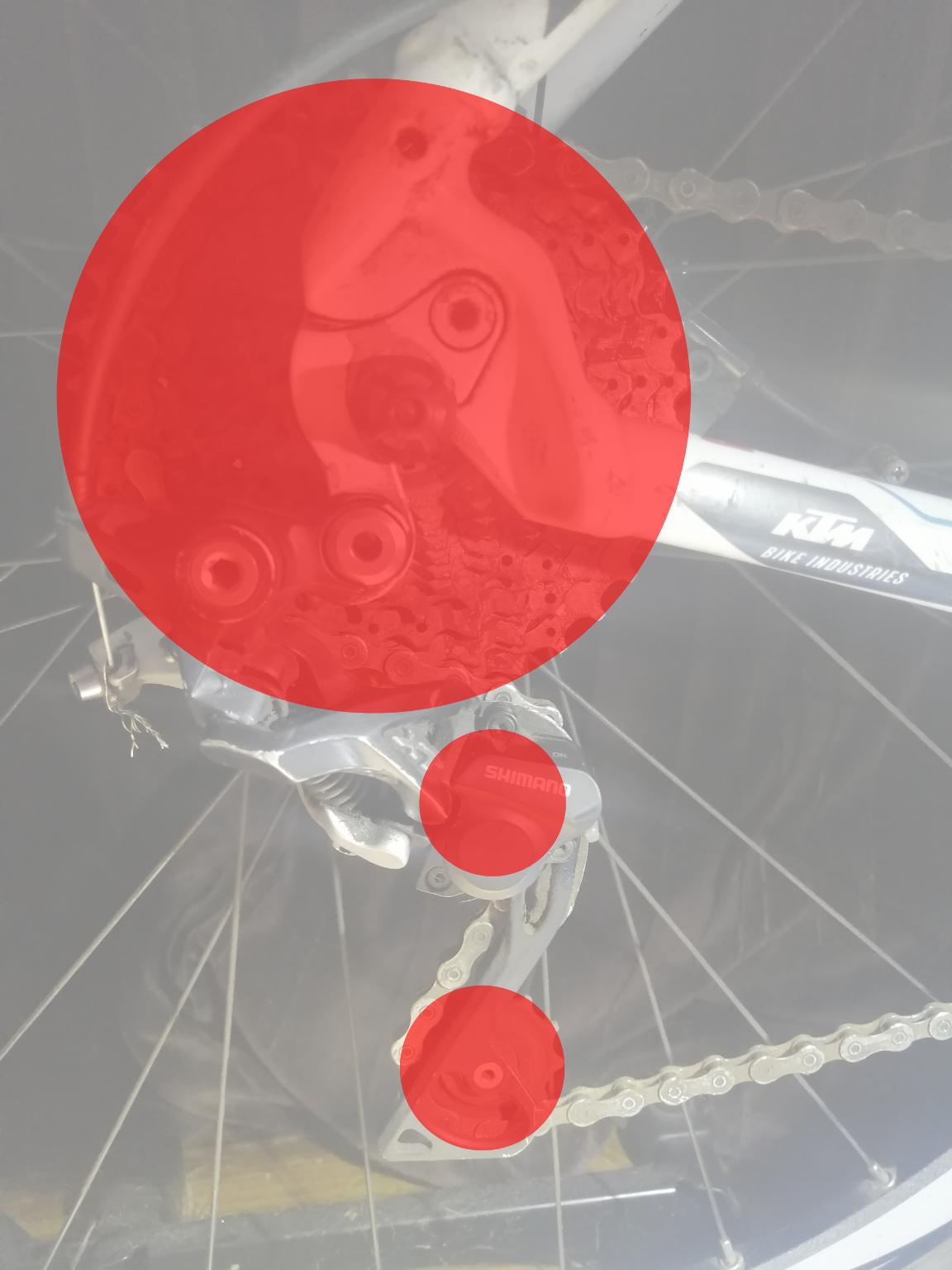 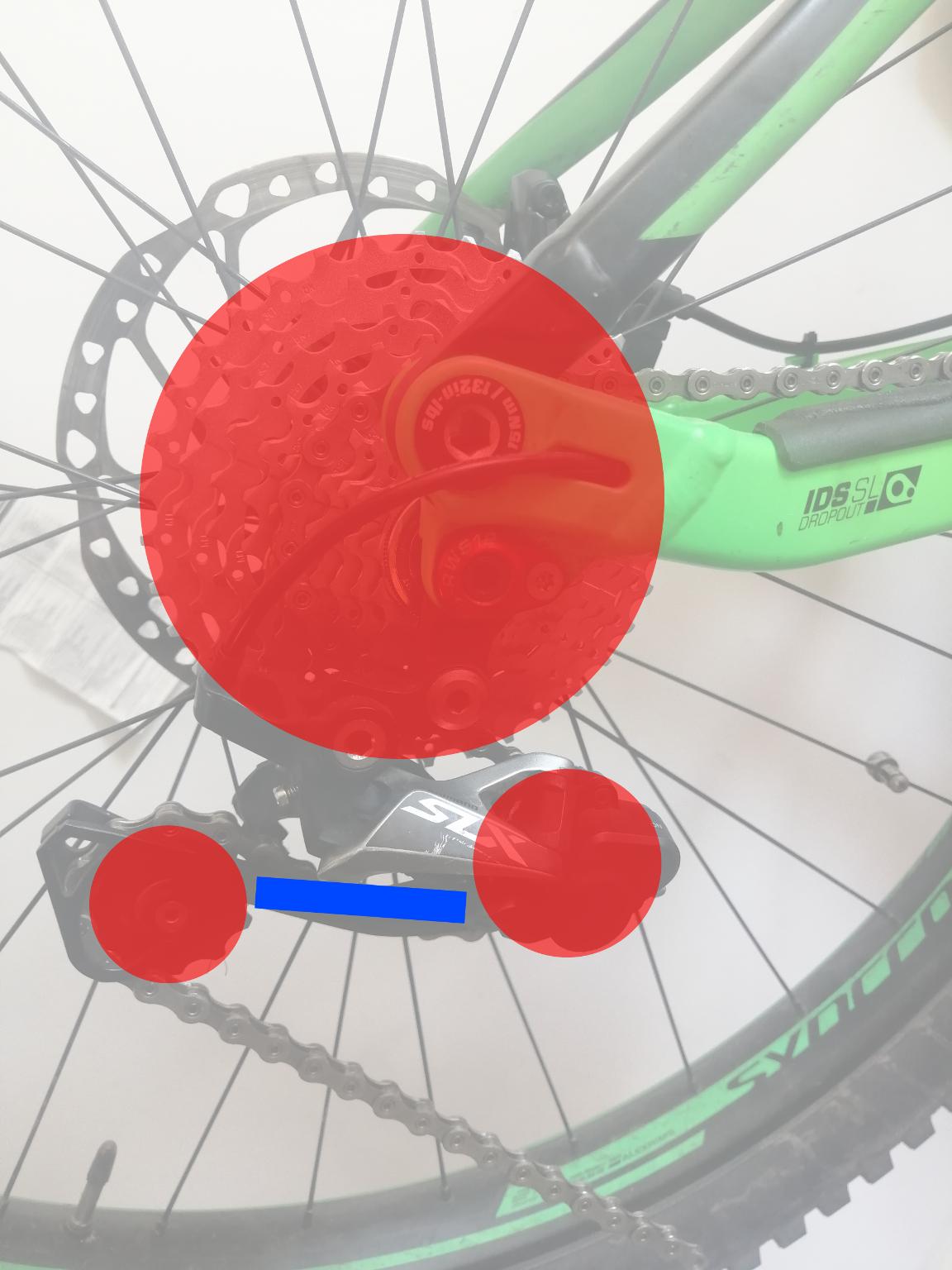 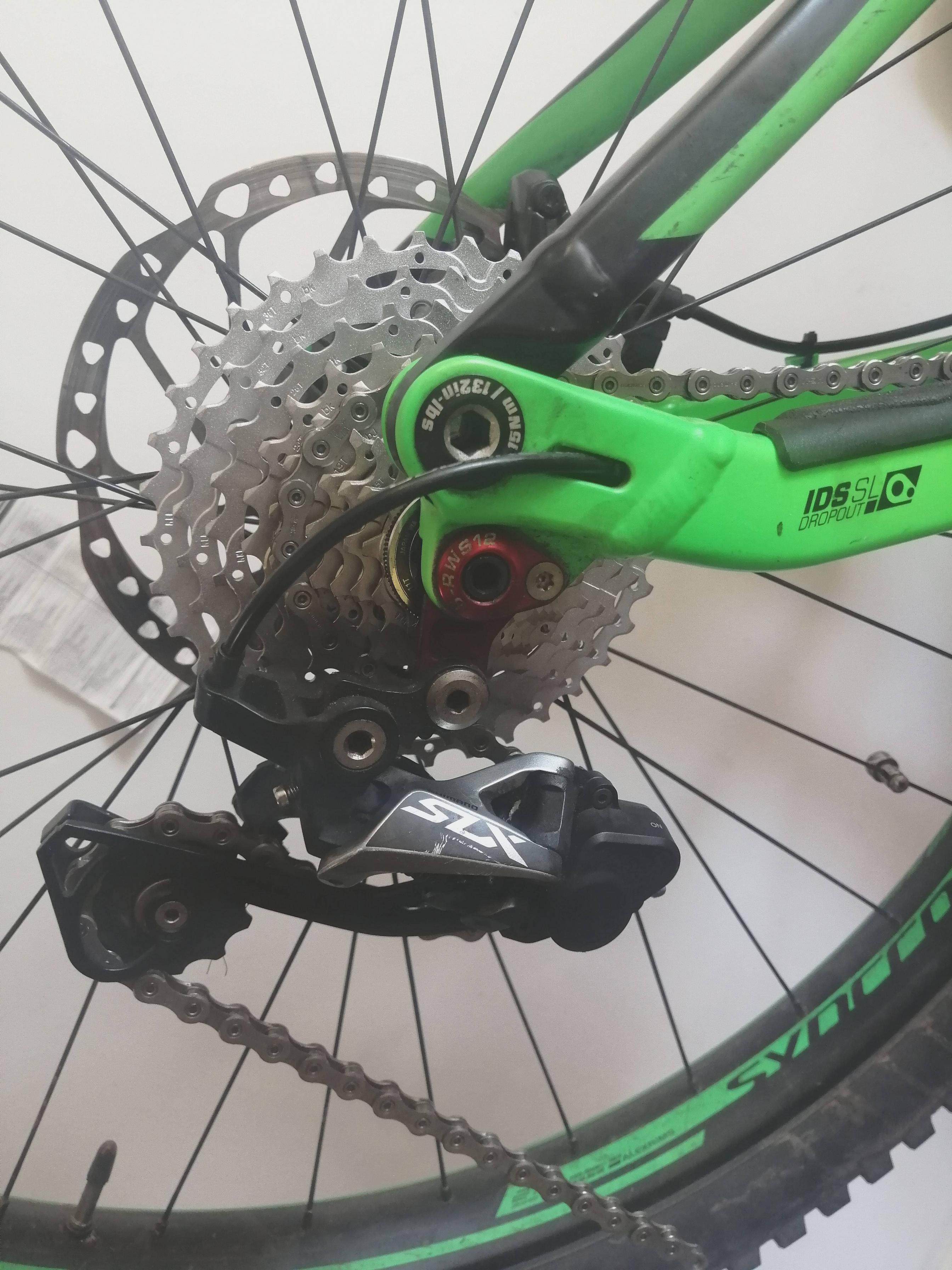 With the clutch engagement switch in the "off" position, the derailleur cage should move smoothly with the only resistance being from the cage spring. All indications are that your derailleur has failed (there's a good chance this is what caused your chain to break) and needs to be repaired or replaced. Pre-COVID, replacements for 10-speed XT RDs were not difficult to find. But failing that, Microshift's XLE 10-speed RD (RD-M625L) is a suitable Shimano compatible replacement. Arguably lower quality than XT, but it will get you riding again.

9
Problem with chain skipping without trying to shift (even with new chain and gears)
5
Is my front derailleur angled straight?
3
What's the logic behind this chain length estimation method?
5
Modded folding bike and strange chain skipping on most gears
6
Multiple master links on the same chain
1
Why did my rear derailleur fail in the middle sprocket?
3
Is my Shimano Deore SLX dérailleur a medium or long cage?
2
Can I reorient my dérailleur so the top jockey doesn't hit the cassette?