I found this bike being sold on Mercari and fell in love with it! Unfortunately, the item was deleted and I was unable to get a hold of it.

I’ve been researching everything Free Spirit (lots of adult multi-speed and bmx bikes) and can’t find this specific model or even something similar.

It was listed as a “kids bike,” single speed, and I’m assuming coaster brake. It was never confirmed if it’s a 20”.

Thanks for your help if you have any info 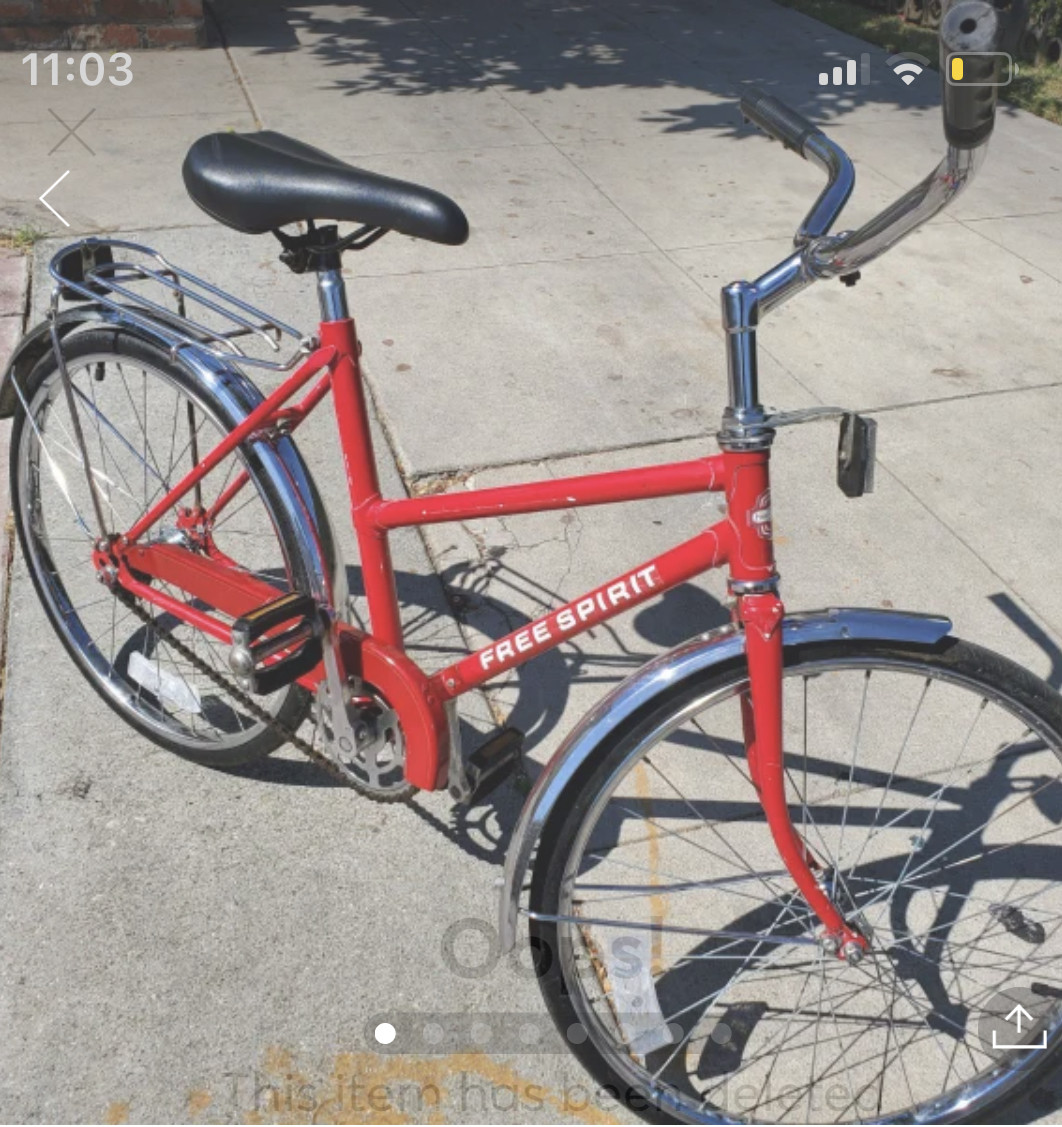 If you had access to Sears catalogs from 1970 to 1975 you could probably hunt down the exact decals and configuration. 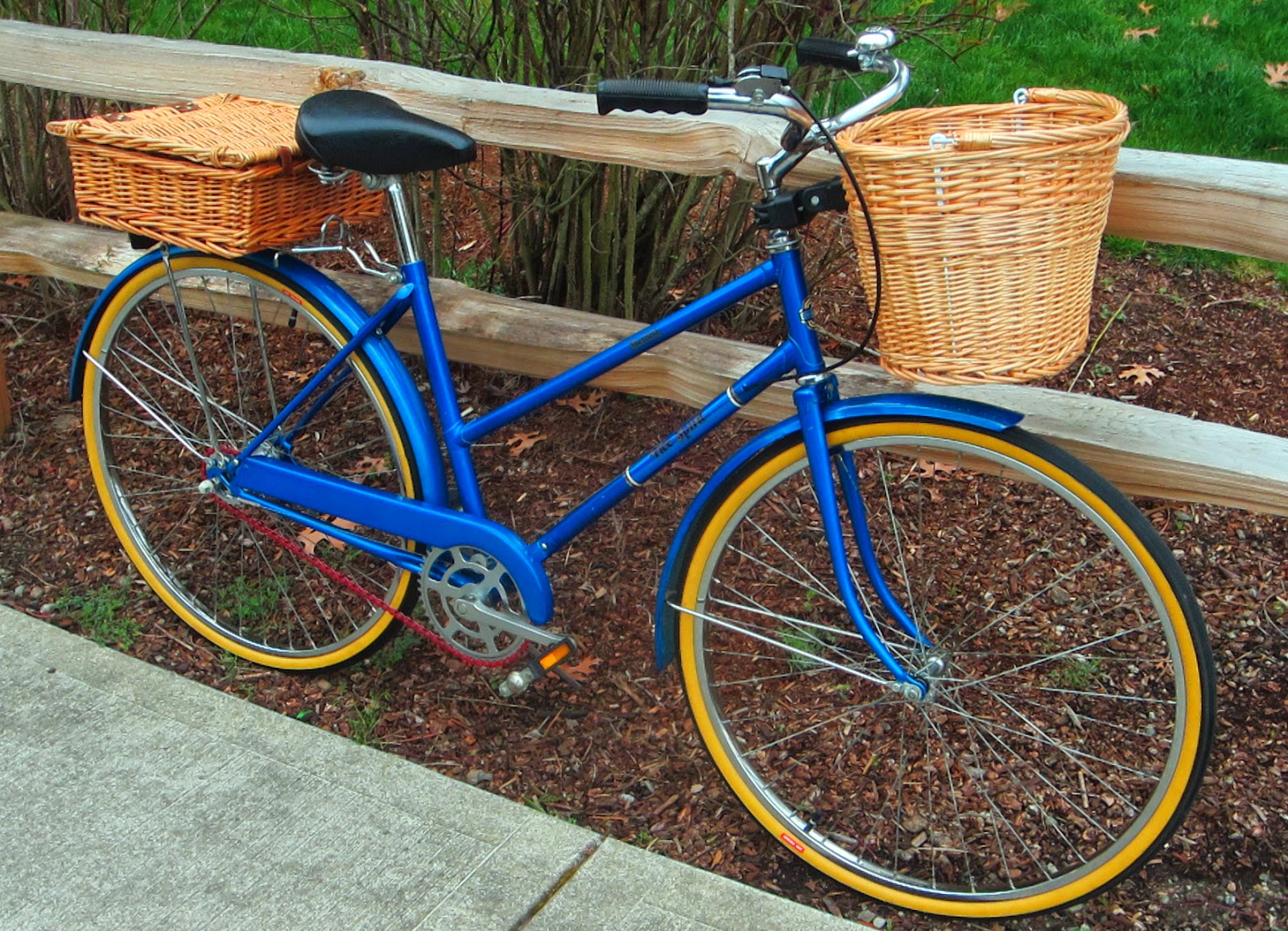 It’s a 1972 Free Spirit Sheffield sold by Sears. this bike is actually made by a bicycle manufacturer called Puch in Austria.

I believe both of these bikes have 24 inch wheels, this would explain why it's sold as a children's bike. Adult versions of this bike in this era had 26 inch wheels.

Finding a bike exactly like the red coaster brake bike can be tricky - they come and go.
If you broaden your search to a "ladies coaster brake bicycle" you will find a lot more options to choose from.

As a rule of thumb I try to stay away from anything branded as Sears. The bike pictured here would be an exception. In the 80s and 90s Sears sold thousands (millions?) of poorly made and assembled bicycles.