I have an older model Trek mountain bike. I took it to the shop for an annual tuneup and they called me to say that the rear brake broke off the frame and that it can't be fixed. The entire brake is off the frame - is there really no fix for this situation? 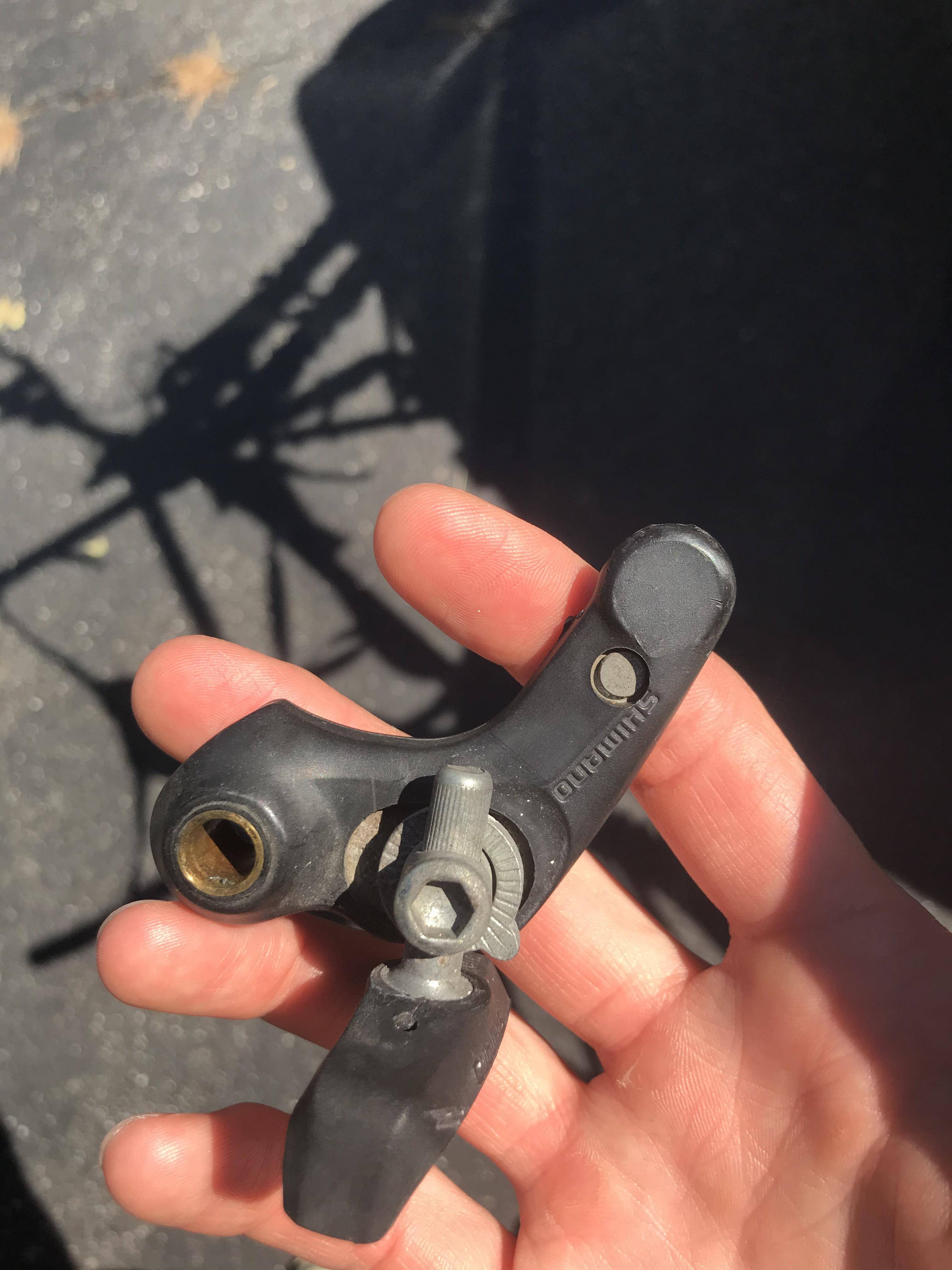 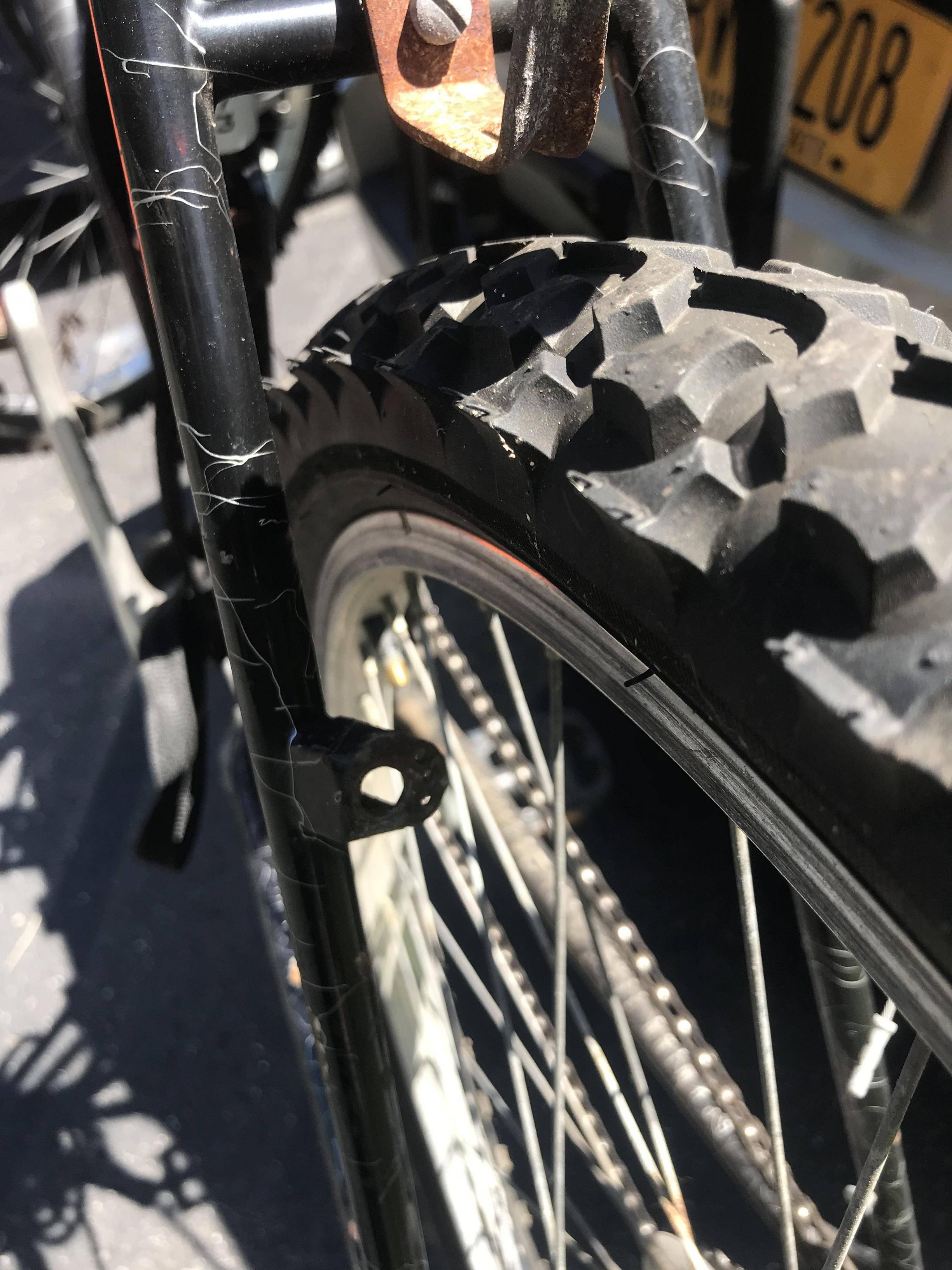 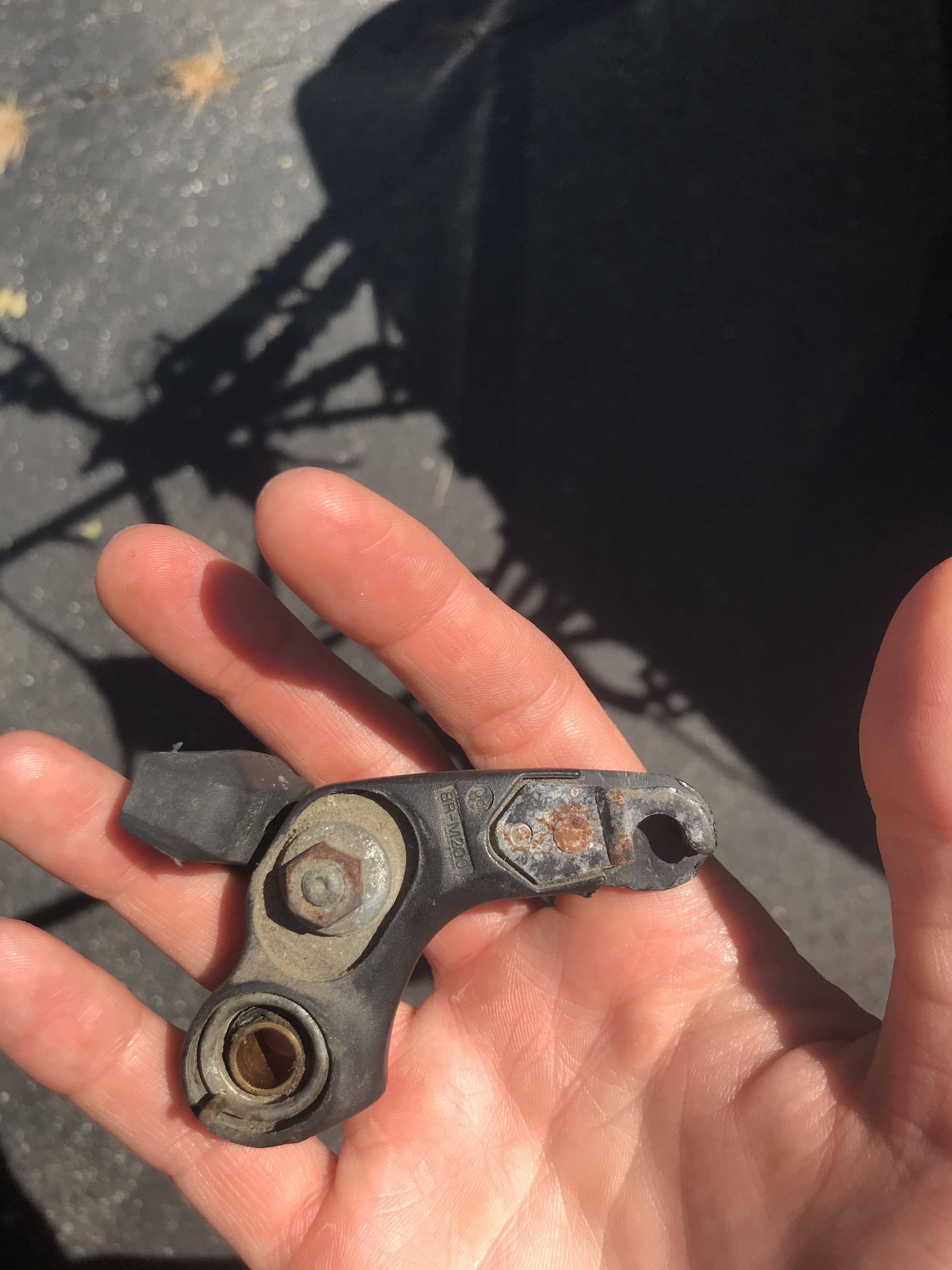 The brake pivot broke off the frame in a very unusual way. A framebuilder may be able to contrive a pretty cheap way of fixing it by putting a new pivot stud in. This would still require removing the paint in the area, but it wouldn't necessarily be that bad.

Minimum prices for framebuilders to even get into repair j jobs are typically in the $100-200 range in the US depending on where you are. It's the kind of thing where a simple and fast fix may be possible but the equipment and skill to achieve it are costly.

Removing and replacing the canti braze-on entirely would be technically easy but far more time consuming. The offset needs to closely mirror the other side, so either both would need to be replaced or the left side replacement would need to be carefully selected and/or modified.

The bike shortage situation is such that some things that weren't worth it in the past might be now.

You could also fix it by just putting a long reach BMX sidepull caliper on the back, like an Odyssey 1999. These are mediocre brakes but this would be a cheap way to get it functional again. You would need to be careful to get one with long enough reach. To be honest this is a pretty obvious path and it doesn't speak well of the shop to not suggest it, unless they did the measurements and found it was longer reach than brakes exist for. It doesn't look like it though.

I see what happened and would not hold the shop at fault for it breaking in the first place. The main way for it come off like that is poor brazing at the factory.

So it looks like the cantilever brake stud was pressed/punched into the frame from the rear of the brake tab, like in this photo, about 25 years ago. Over time and with braking this connection failed, and also maybe the bolt holding the canti arm onto the stud came loose and was lost.

The non-invasive fix is to buy a replacement cantilever brake stud, example only linked and locate a suitabel lock washer and nut (better, two, if the replacement stud has enough thread) and lock that stud down tight.

This is well within the technical ability of any bike shop, but you may have more success if you find a shop that is more at the 'bike-freak' end of the spectrum or if you know a bike enthusiast who will invest the time in it for you. Some shops may reject this as they are opening themselves up to liability from making 'creative' changes to safety critical parts of a bike.

You can get cantilever bosses with a threaded end that can be removed from frames if your using disc brakes. That's definitely savable but it will take someone with an ounce of common sense to fix.

Not the answer you're looking for? Browse other questions tagged mountain-bike brakes frames rear-wheel damage or ask your own question.