My West German bike has an old friction shifter. The shifting cable snapped and I discovered the nipple is barrel shaped but horizontal, much like a MTB brake cable, but smaller. I can't figure out what this is called to find a replacement cable. I guess I could get a new shifter if I can't find this cable type? 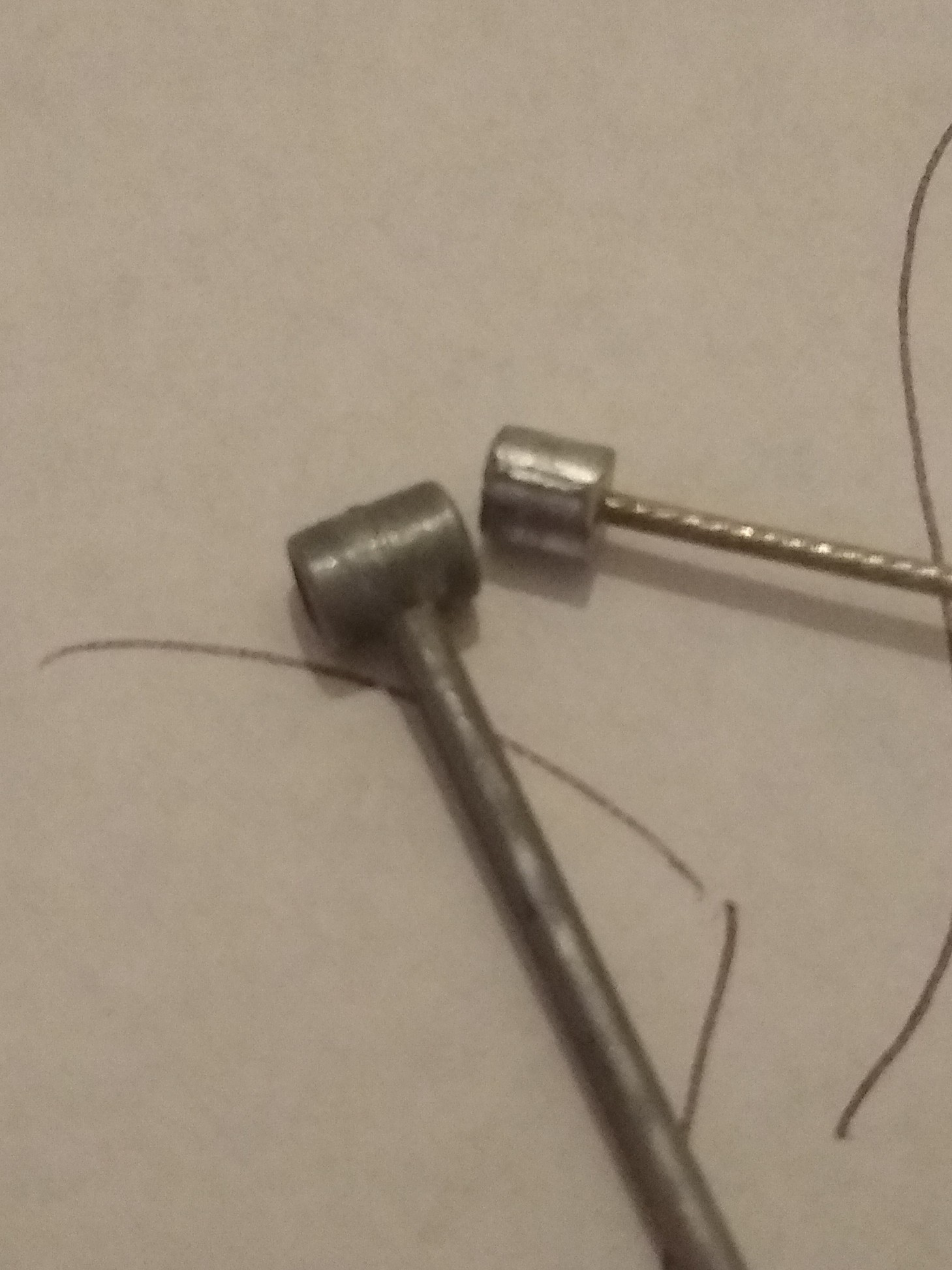 It's a Shimano Positron shift cable. The outer housing is also special. 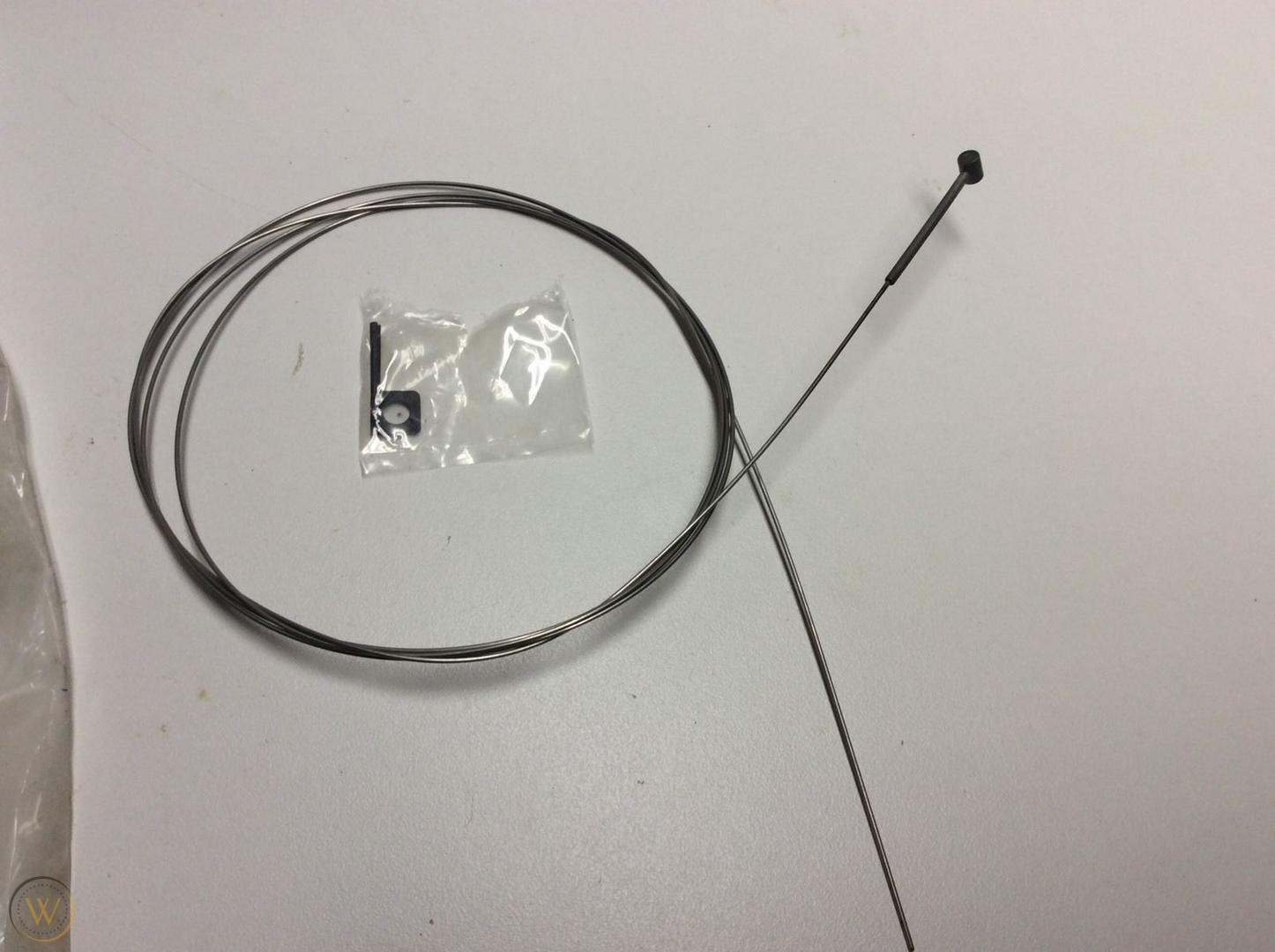 I found a few for sale on ebay - not an endorsement.

There were two Positron systems. The first one was very complicated. The since there was no return spring the rear derailleur had two cables to pull back and forth. The later version had one solid wire cable that could both push and pull. That's why the cable end is so strange. The posted question refers to the second version of Positron.

There were many bikes sold with Positron shifting. For example, there was a version of the Schwinn Suburban in the late 70s that had Positron shifting with the FFS or Front Freewheel System.

Page 15 of the 1978 Shimano catalog has pictures and information. 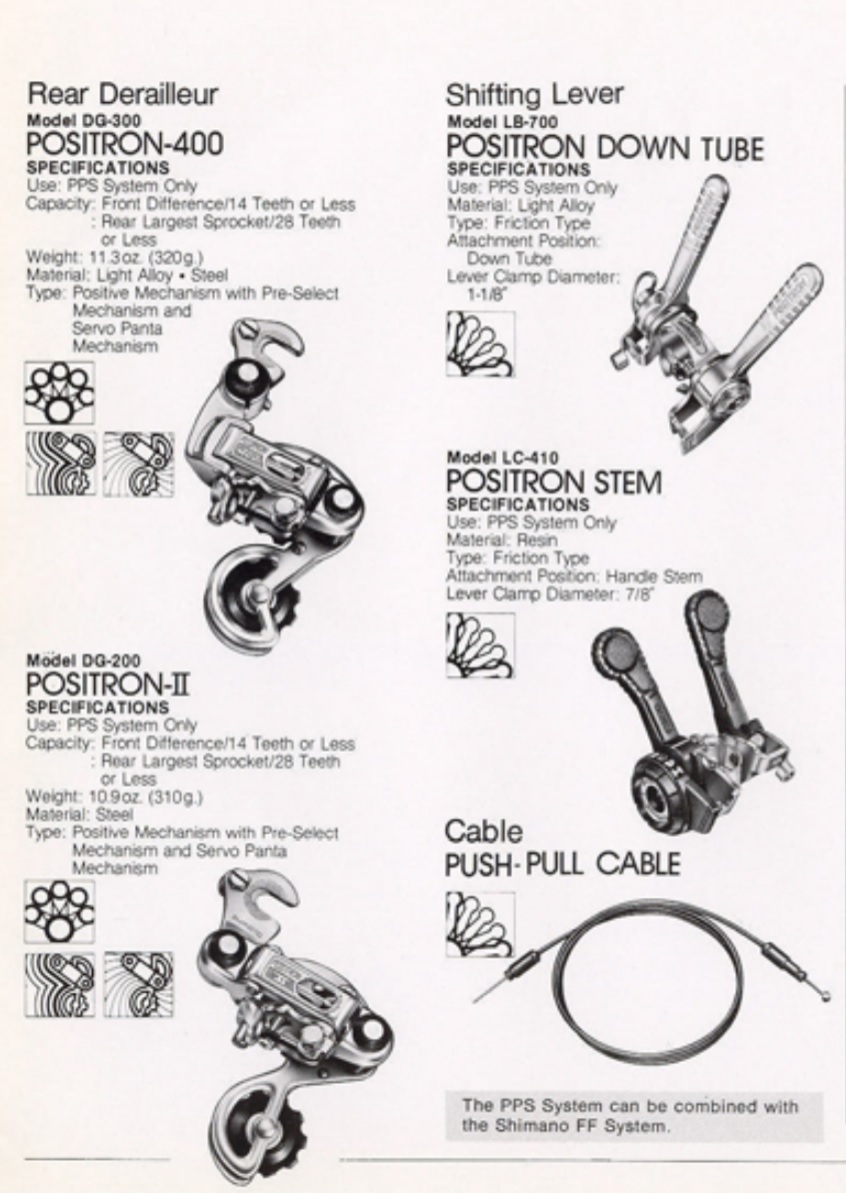 Not the answer you're looking for? Browse other questions tagged shimano shifter vintage cable nipples or ask your own question.