I ordered a new bike with a RITCHEY WCS C220 110MM BLATT stem. I got a Wahoo Elemnt Roam and would like to attach this centrally to the stem (not via a side mount or on top of the handle bar).

Does anyone know an adapter that fits the Ritchey stem so the Wahoo Roam is centrally attached in front of the stem (I like a clean look that`s why)?

It sounds a bit like you want the computer mounted centrally and in front of the stem. As you know Wahoo computers all come with an out front mount that attaches to the handlebar. I think that you are looking for something that doesn't clamp there, perhaps because you have accessories. In general, Googling for "out front" mount should identify most examples of this type of mount.

One logical place might be above the stem and under the stem cap. I'm aware of one such mount made by K-Edge, but it doesn't extend far enough forward, and it would leave the computer right over the stem (i.e. it will be as if you strapped a regular computer mount to the center of the stem). 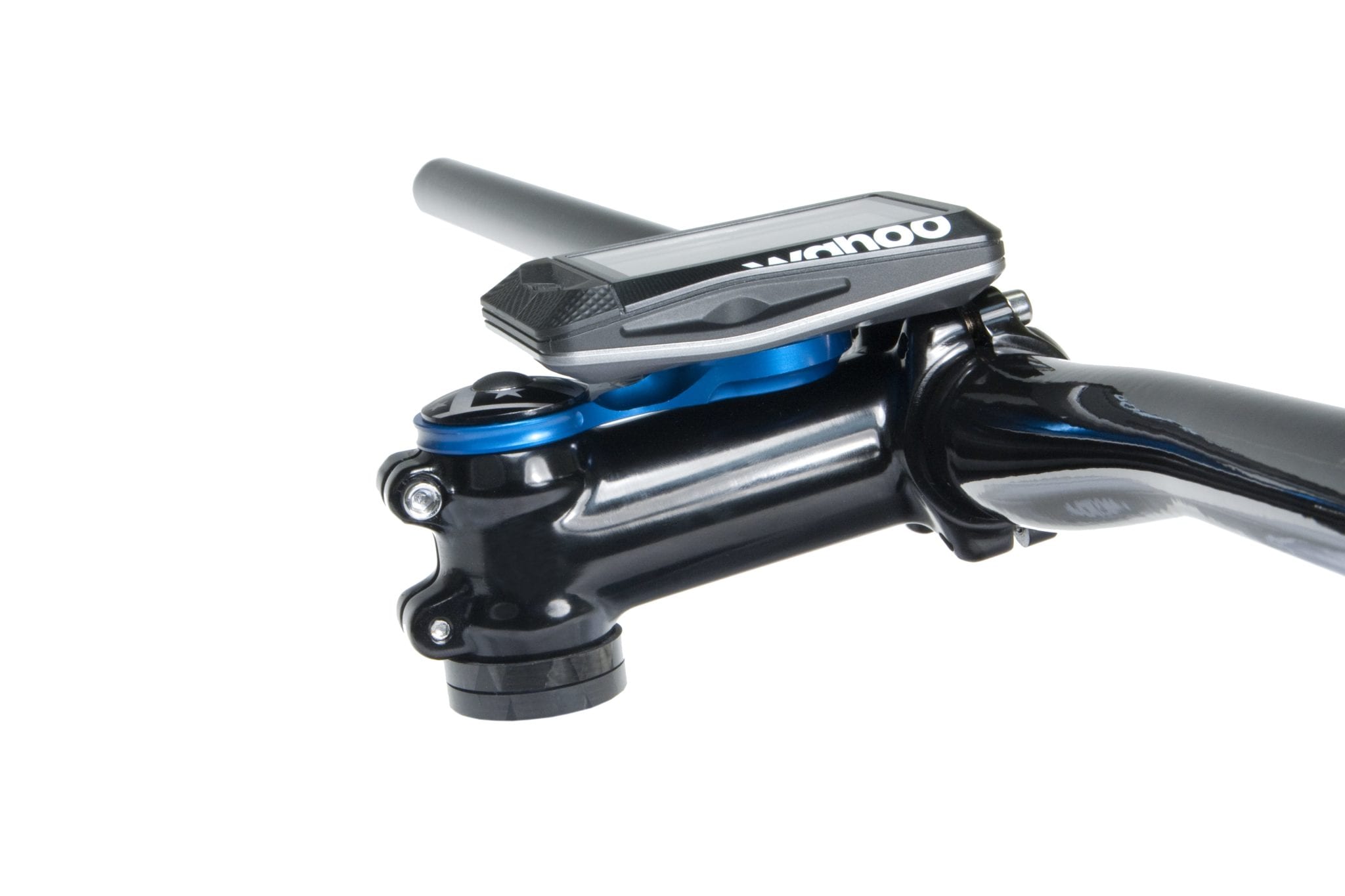 Some integrated handlebar/stem combinations have a hardpoint under the centerline, to which you can attach a spoon-shaped out front mount. I assume that if you had this type of handlebar, you would have said so. Nevertheless, it's included for completeness. "Spoon computer mount" may even be the correct search string for this type of mount. One example by Barfly is pictured below. 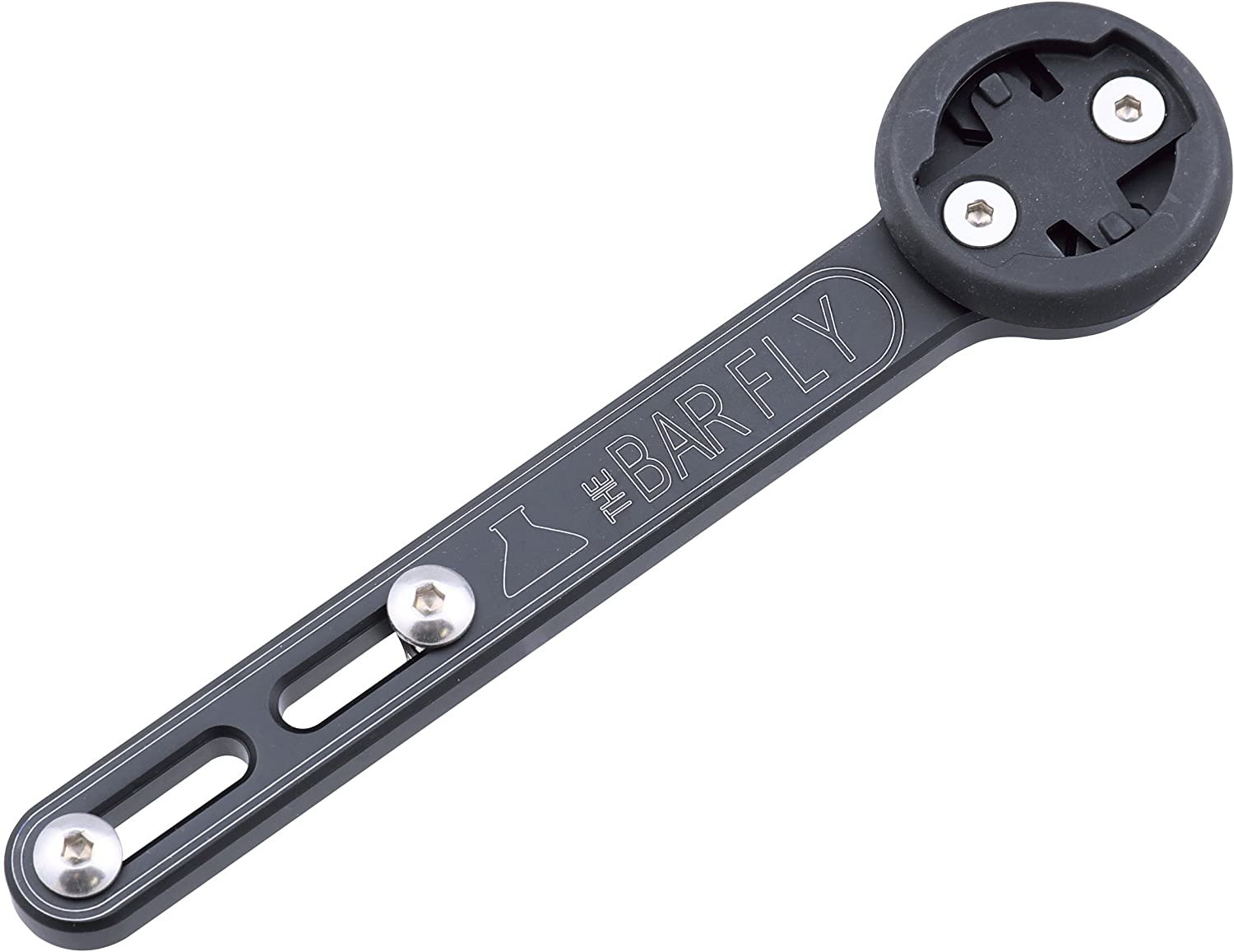 Finally, there is a class of mounts that attaches to stem bolts or stem faceplates. Some may be proprietary to a certain manufacturer's stem. I think Bontrager makes some mounts like this, and an Easton example is depicted below. The description for the Ritchey mount that Adam linked only explicitly mentions two Ritchey stems, so I think I'd put it in the proprietary subclass of this mount type. Edit: In fact, I had not noticed that the author has one of these two Ritchey stems, and in fact, I don't think the general purpose stem mounts described below will work at all in their case! 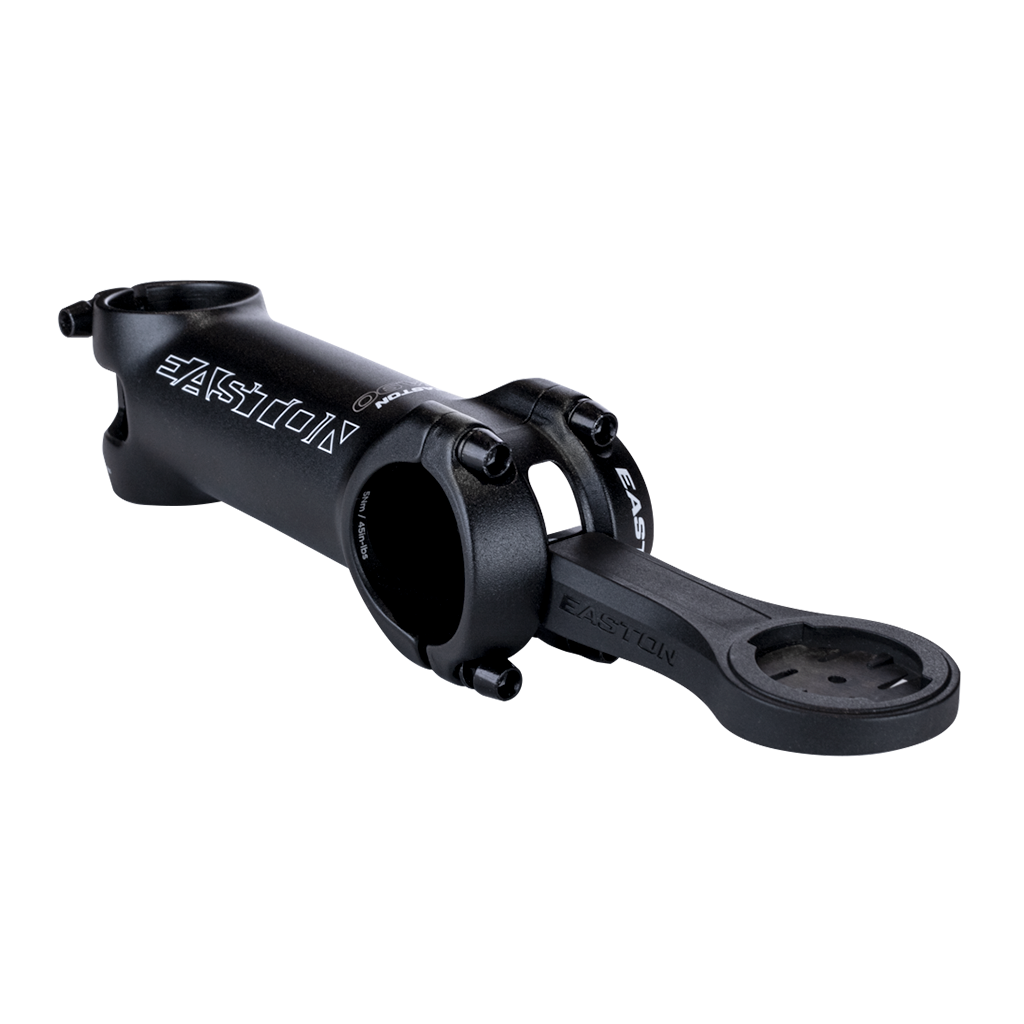 However, there are some manufacturers that may do more universal mounts. I am aware that JRC (in the EU) makes a mount like this, and it claims to be compatible with many 4-bolt stems. I believe they should supply longer replacement stem bolts for this mount. I think there are other companies like this. It turns out that Googling "stem out front mount" appears to bring up a number of these examples, at least for me. 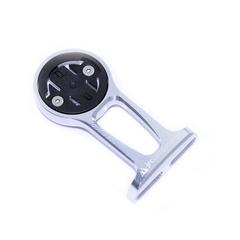 We try to avoid specific product recommendations here, but there are a number of computer mounts that attach directly in front of the stem's faceplate, through a pair of extra-long bolts into the stem.

Also, Ritchey makes a universal stem mount (which mounts the same way). You could combine this with a 3D-printed GoPro adapter.

Not the answer you're looking for? Browse other questions tagged road-bike bike-computer or ask your own question.

4
How do I remove a quill stem?
6
How does a quill stem without a front bolt work?
6
How to reduce vibrations to handlebars on aluminium road bike
3
How to calibrate Garmin Vector 2 power meter pedals with a Wahoo Elemnt computer?
11
Wahoo Speed sensor: how does it work, exactly?