How can I install a front brake on this kids bike?

Coaster brakes are dangerous and confusing but they keep shipping kid bikes with them for some reason. How can I add a front brake to this bike? 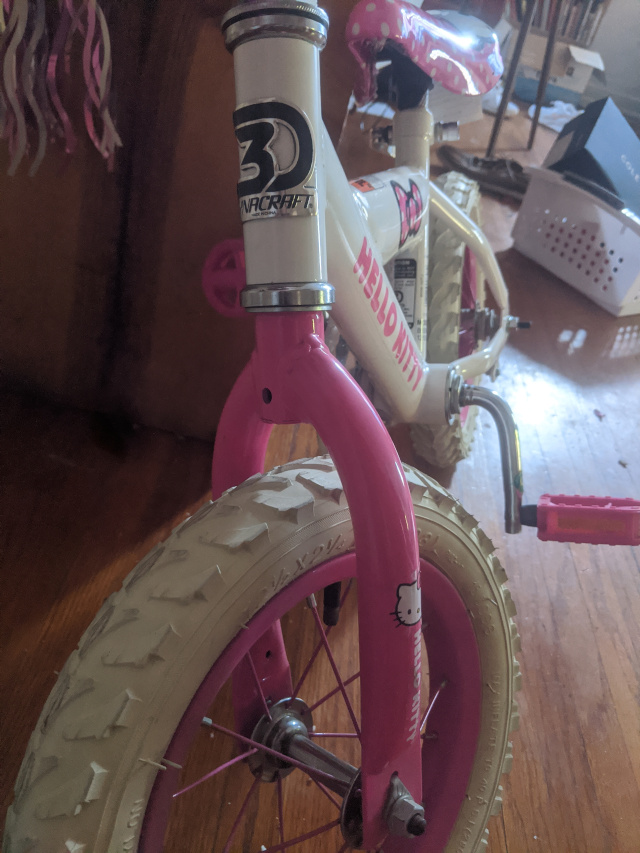 There is a quite popular bike sold in my area called Helkama Jopo. It used to be a coaster brake bike with no front brake.

Then, at some point of time someone working for Helkama thought it would be a good idea to switch the steel material of the frame to aluminum, and at the same time install a front brake. Unfortunately they did not design the frame to withstand the loads of a front brake.

The bikes started to fail (the frames cracked and separated in half during use). Some failures resulted in tremendously hurt riders injured for the rest of their life.

The manufacturer claimed that these failures were the result of incorrect use, i.e. jumping and doing wheelies with the bike. Not so!

There is a post in LinkedIn by a mechanical engineer analyzing the issue: https://www.linkedin.com/pulse/miksi-jopo-hajosi-vesa-tiainen

Unfortunately the post is in Finnish, but the mechanical engineer showed that the failures were not due to incorrect use such as jumping and doing wheelies, but they were caused by the manufacturer's decision to install a front brake.

The manufacturer probably realized the mistake, and later front brake versions of the bicycle contained a slight alteration in the frame to prevent peak loads.

The manufacturer still today lies that wheelies and jumping were the cause even though they did a fix to the frame to allow front brake usage, and thus clearly understand that front brake caused peak loads in one part of the frame.

Your frame is not strong enough to withstand front brake loads!!! 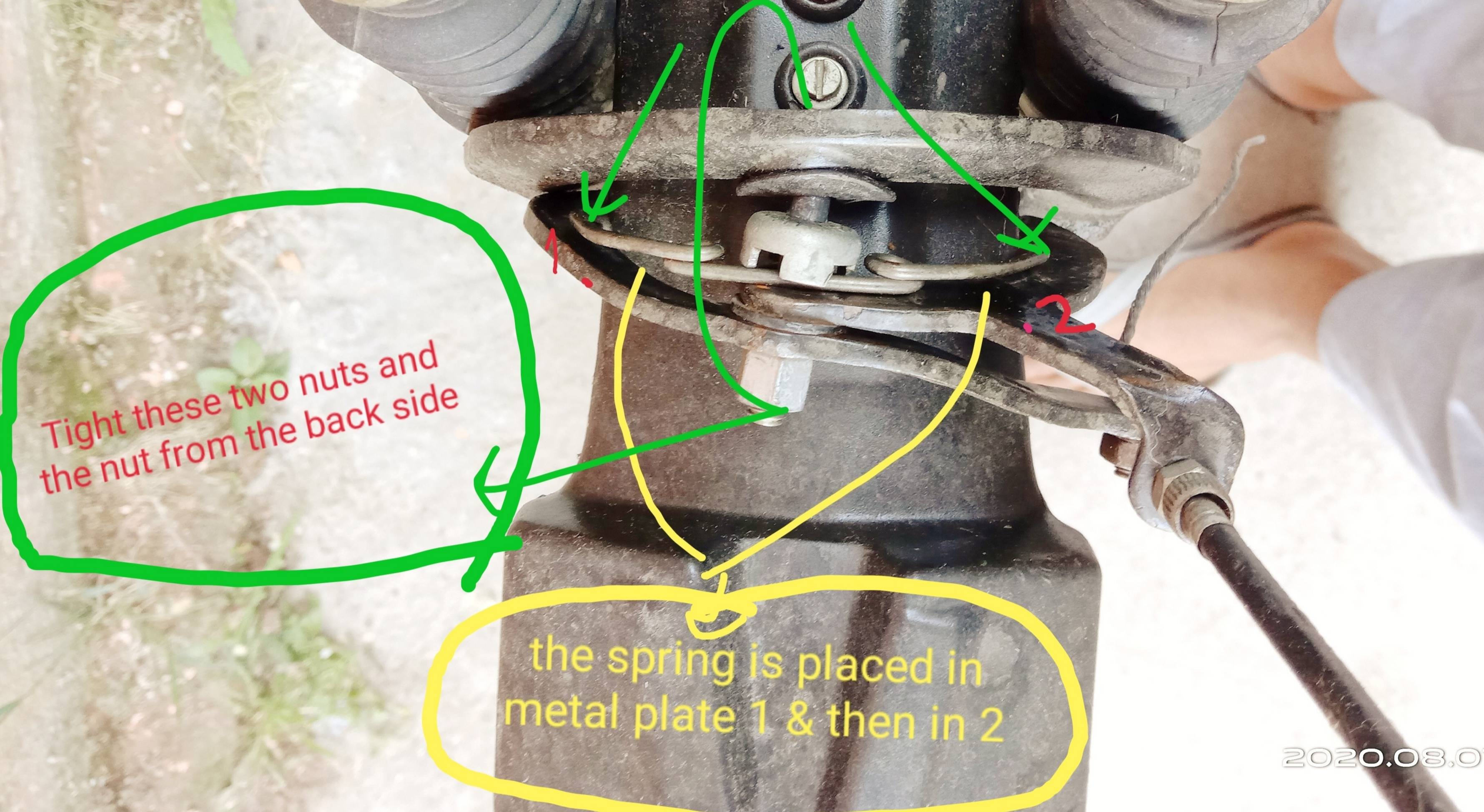 The question needs a detailed answer which I cannot provide you, Sorry for that.

The following pictures may give you some rough idea what you have to do. ( 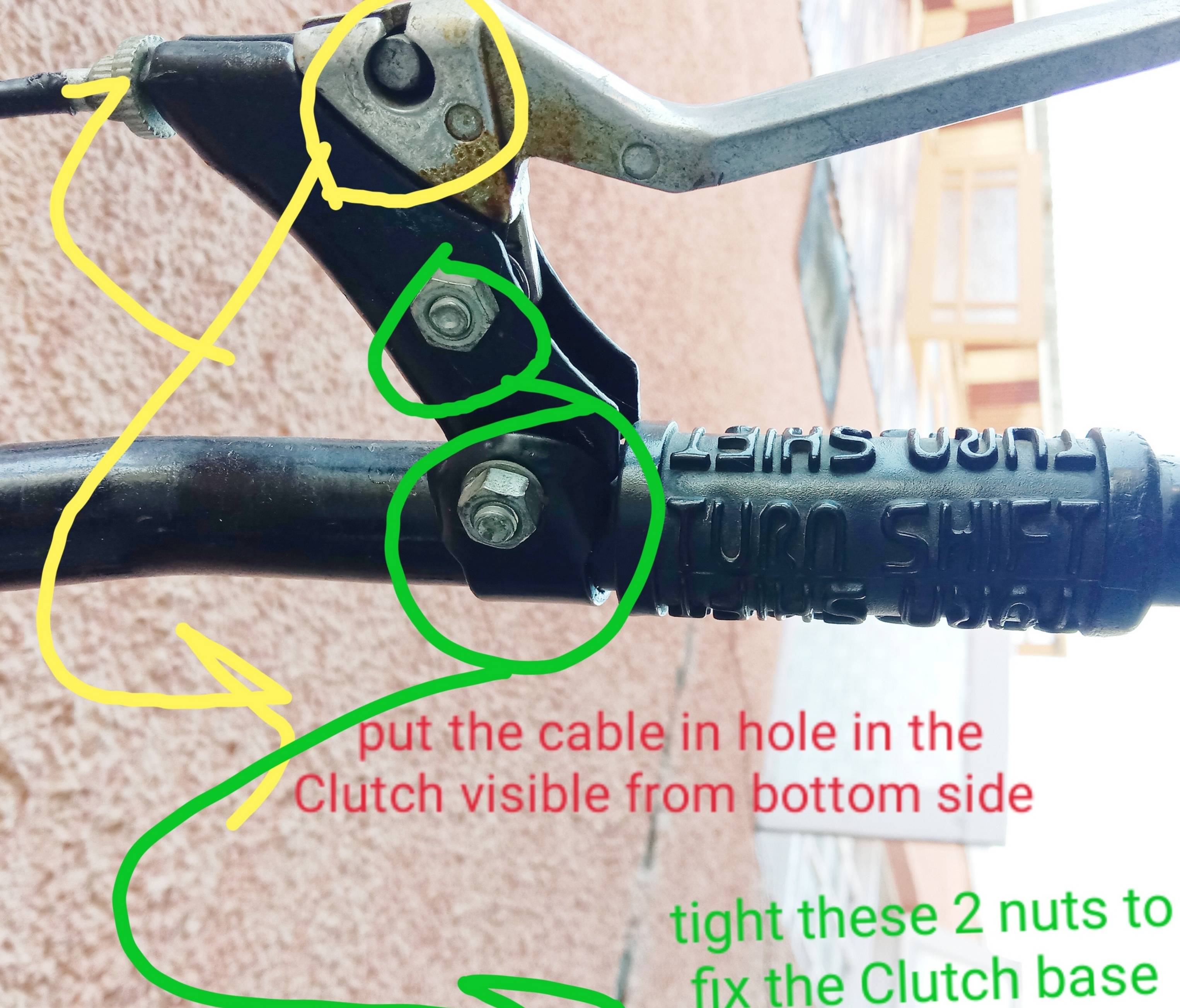 CYCLING IS HEATHY THING), the little kid which is going to get this cycle should be taken care of and have a vigilant eye on him always it can be dangerous. Thank you. 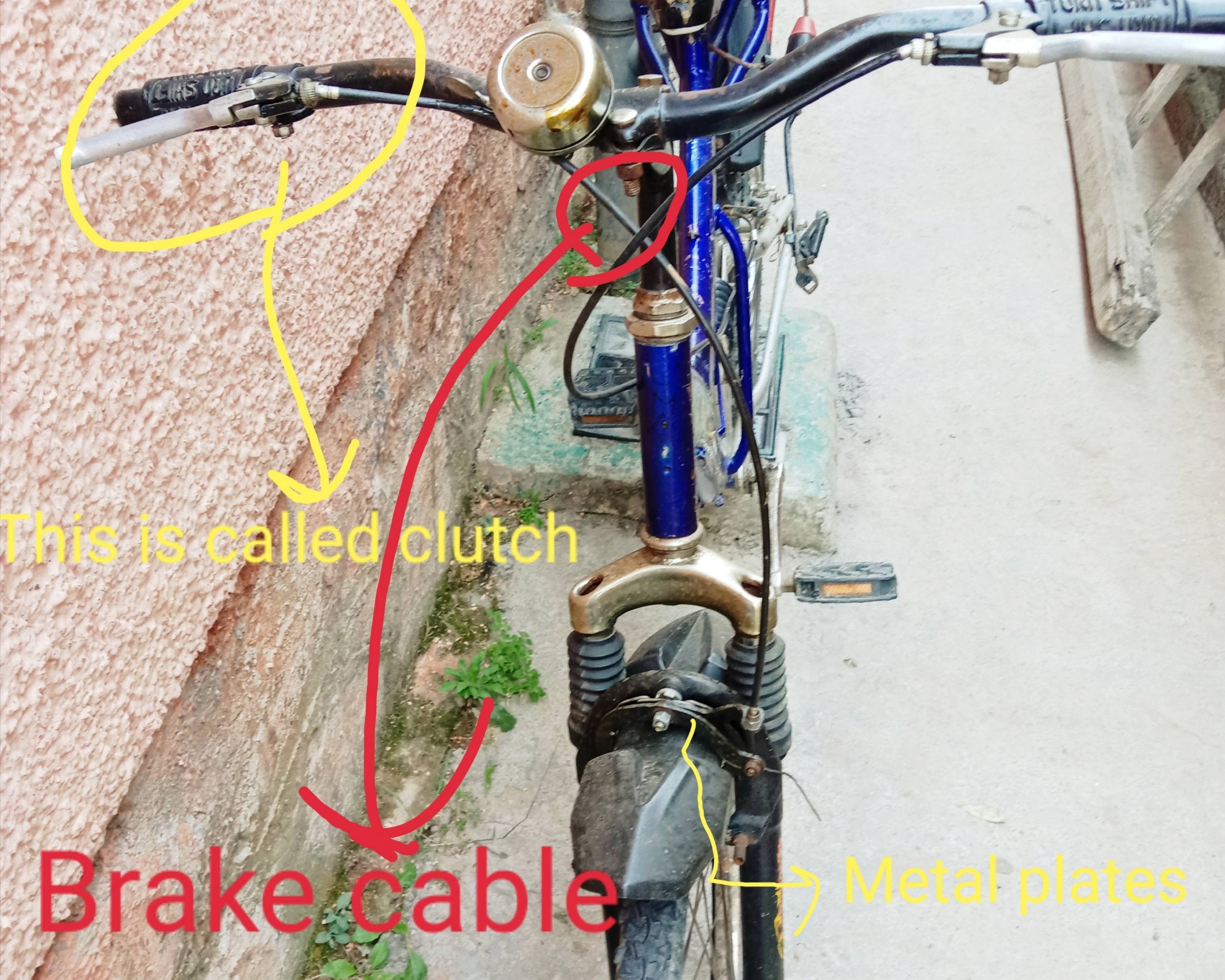 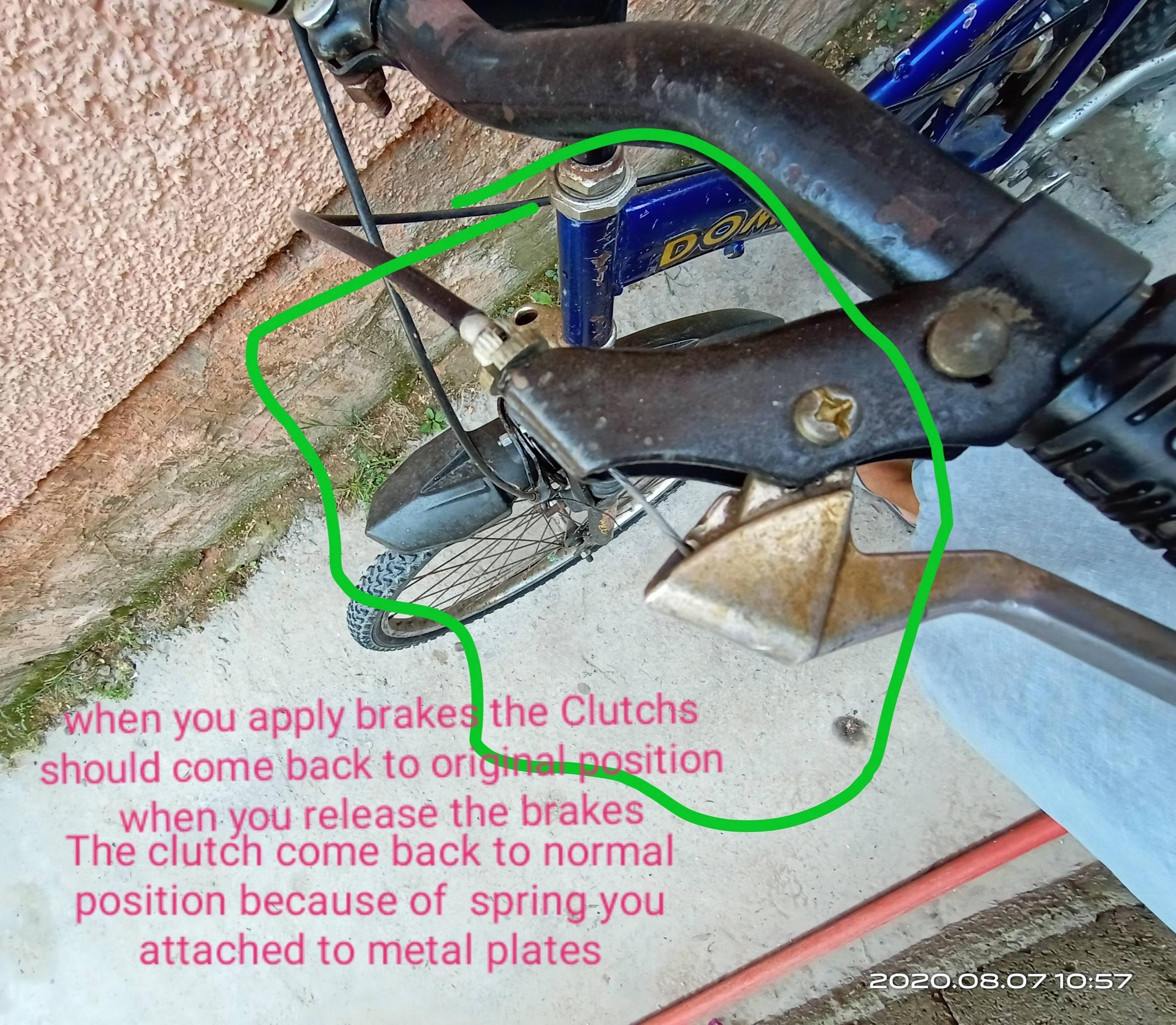 Not the answer you're looking for? Browse other questions tagged brakes kids or ask your own question.

2
I want to add a front caliper brake to a bike with only coaster brake - is this safe?

5
Add front brake and/or improve back brake on 2012 Specialized P.24?
0
Apollo XC26 mountain bike, convert it to a coaster brake fixie?
7
Is it possible to remove a coaster brake from a preschooler's bike?
5
Can I install a handlebar brake handle without removing the grips?
2
Coaster Brake for kids
8
Is it ok for a kid's bike to only have a front brake?
4
How can I update the brake system on this vintage Universal La Riviera ladies bike?
1
How to adjust rear brakes on this bicycle?
2
I want to add a front caliper brake to a bike with only coaster brake - is this safe?