Which Masi model is this?

I'm going to check out this Masi and the owner doesn't know which year or model this is. Can someone please help identify this bike? 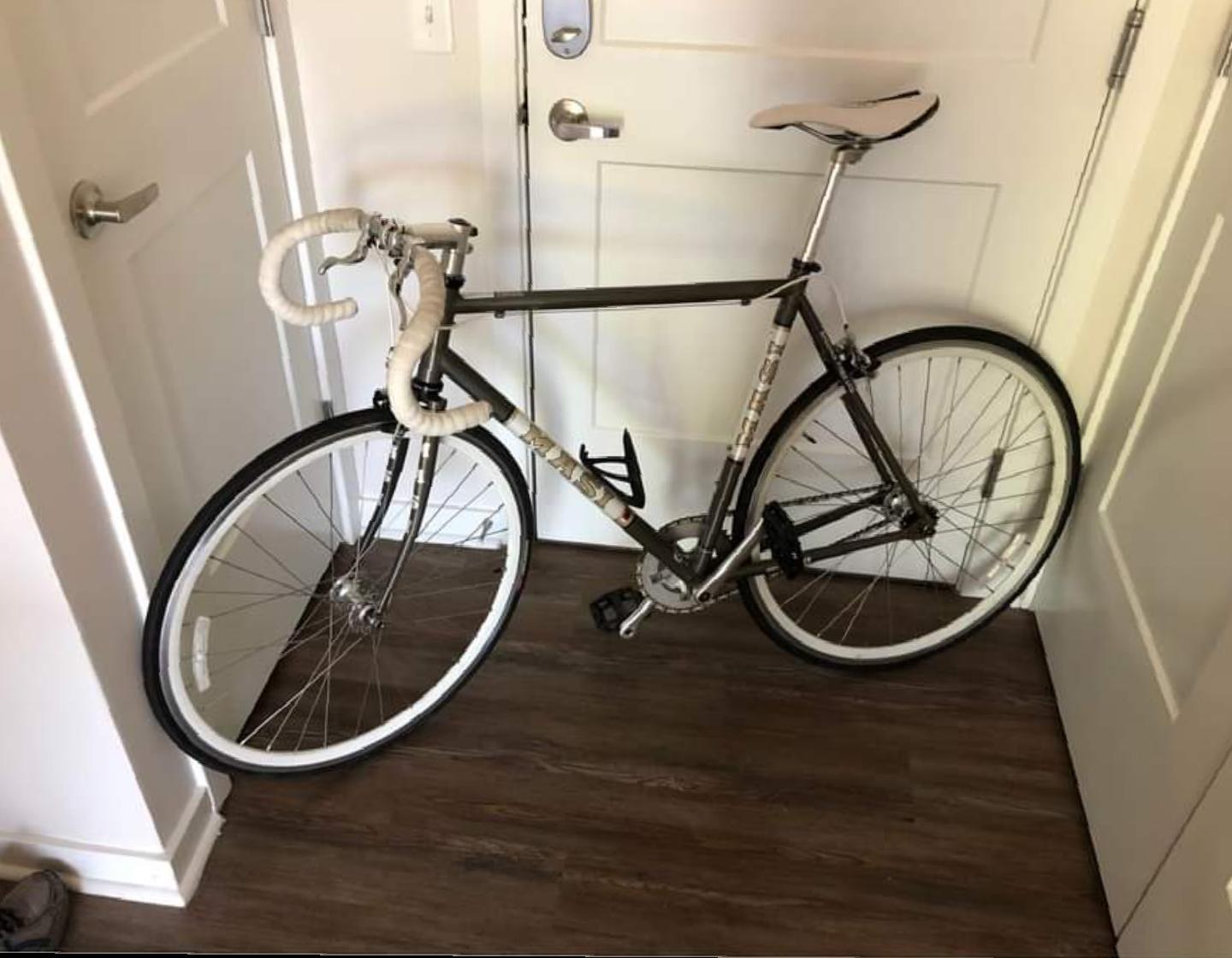 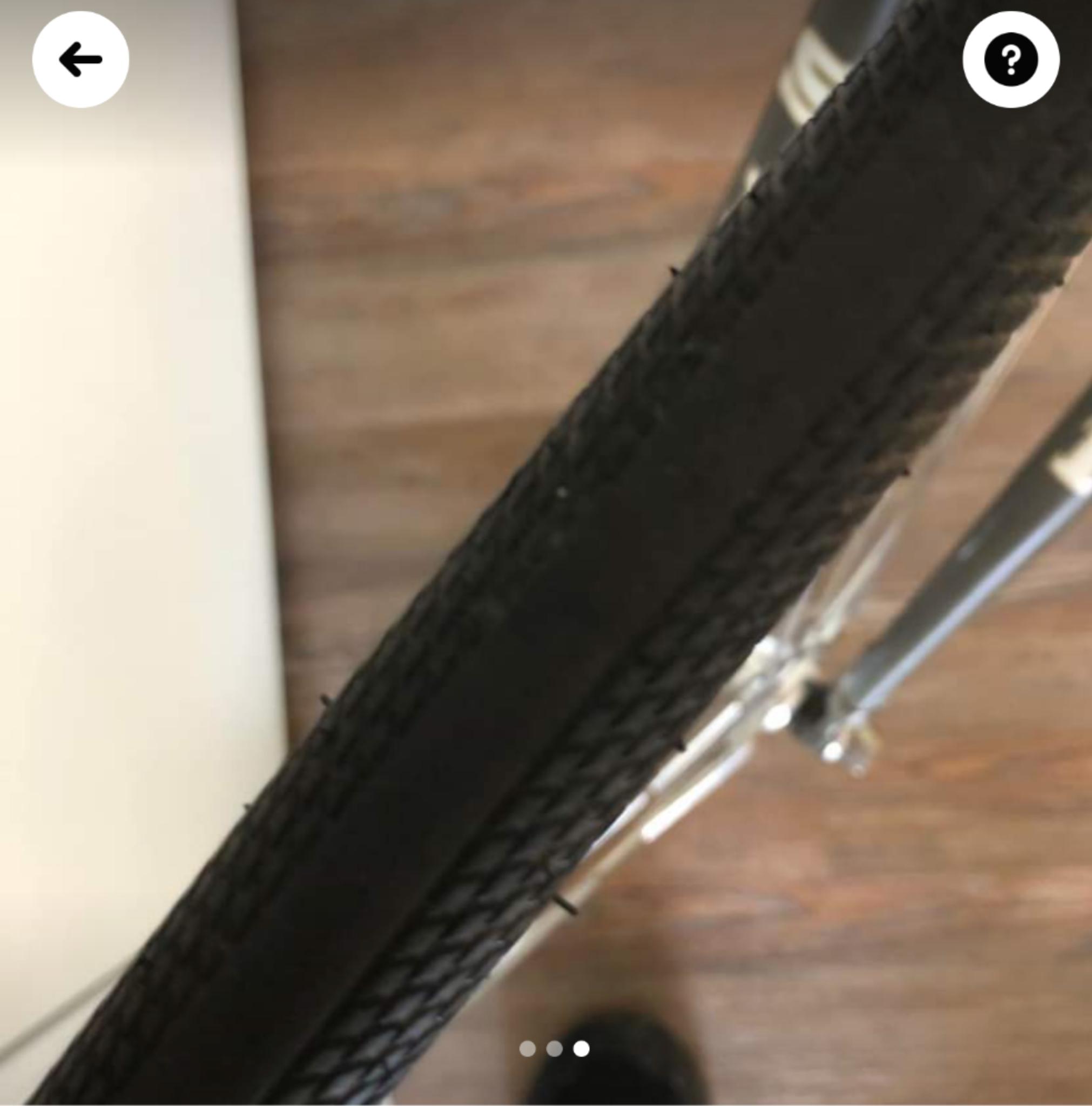 It looks a lot like a Masi Speciale Fixed LTD 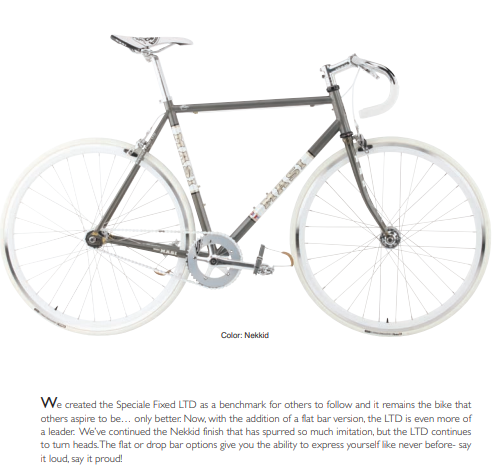 Masi made a bunch of frames with trackends for the fixed/single speed market, so theres a chance this was one-speed from new. The pedals don't have foot retention, so I'd be leaning to originally a single speed rather than fixed gear.

The visible components aren't showing anything that denotes an age.

That it has cross interruptor brake levers on drop bars might be a later addition, or the "track" style of large radius drop bar might have been in the original design.

Best I got is "built in the last 20 years" as a road single speed bike.

Frankly it looks pretty nice condition. If it fits you, and you find it comfortable, then the model is irrelevant, and the age really doesn't matter. Instead, look at the wear of the chain, chainring, and cog as an indicator of overall wear.

Not the answer you're looking for? Browse other questions tagged identify-this-bike fixed-gear or ask your own question.