I want to upgrade my bike (Specialized Allez Expert Z2) with a new set of wheels because I think that those are the weak spot of the bike. Currently, it's equiped with DT Swiss Axis 2.0 wheels (I attached a picture of the bike where you can see the wheels too). Sadly, there is not a lot of information regarding this wheels available because I think they are a special version for Specialized bikes. Firstly, I want to aks with how much € I'd have to calculate to actually feel a difference between the Axis 2.0 and a new set of wheels? Would € 600 - € 800 be enough? If yes, which wheels would you recommend in this price range? The terrain I usually bike is flat to hilly but (currently) I'm not really biking in big mountains. 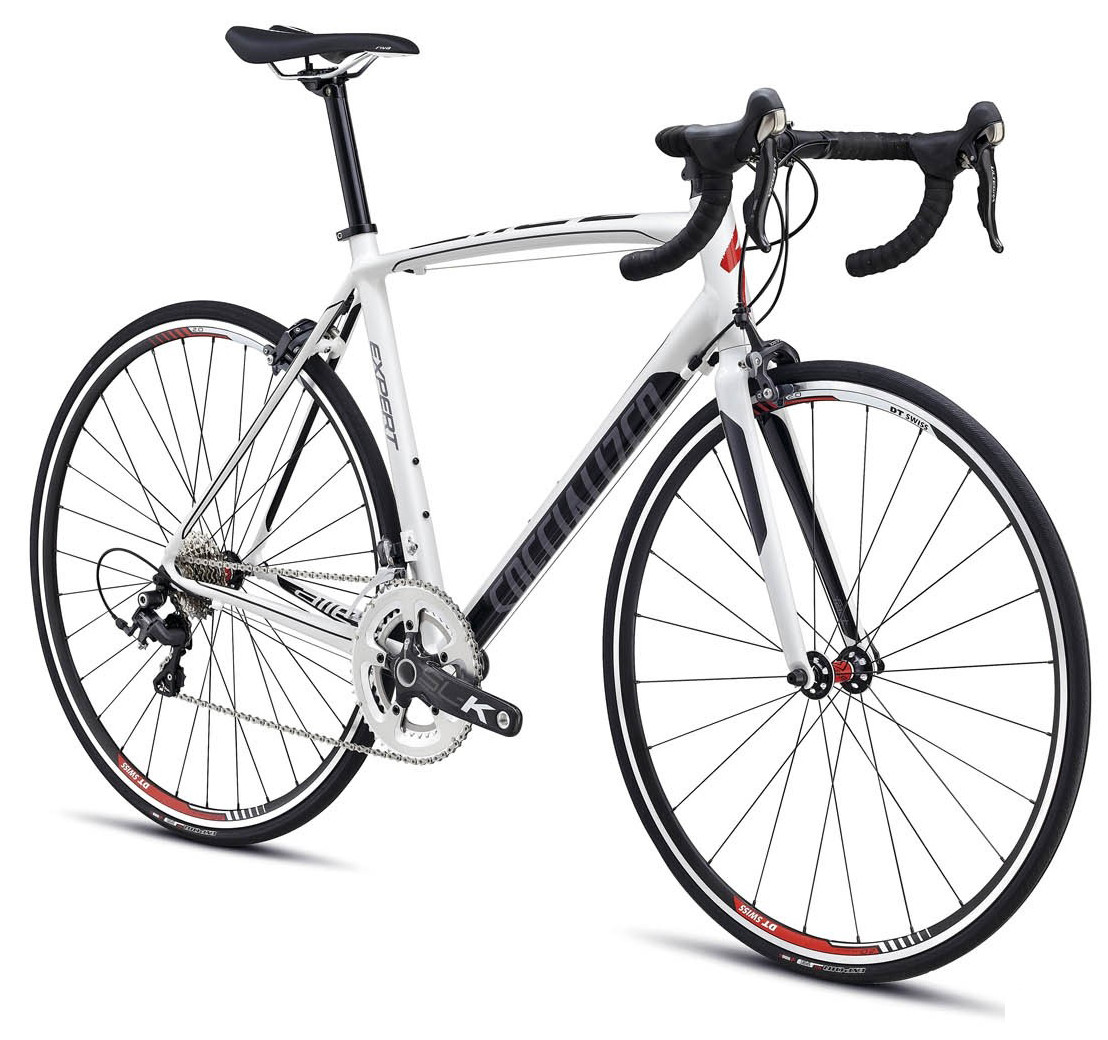 Per the FAQ, we don't recommend specific products as they tend to become obsolete quite fast. We also don't really discuss product valuation. It's likely that the folks on Bikeforums, where you cross-posted, may offer some discussion on those aspects. However, general upgrade considerations can be a productive avenue for discussion here.

You have, with all respect, a lower-end rim brake road bike. Past a certain point, it's not really worth upgrading lower-end bikes. Bike manufacturers get favorable component (including drivetrain and wheel) pricing from manufacturers, because they buy in bulk. So, past a certain point, it's probably more cost-effective it to sell your bike to someone who wants an entry-level bike, and buy a new complete bike or a used bike.

Another thing to consider is that modern road bikes are increasingly shifting to disc brakes. If you had a disc brake bike and you bought a nice set of wheels, you might consider taking those wheels with you if and when you upgraded the whole bike (although you'd still want to consider the OEM pricing phenomenon discussed in the paragraph above). However, you have a rim brake bike. For performance road bikes, rim brakes may be a bit of a technological dead end. Many newer performance bikes don't have rim brake versions. Wheel and rim manufacturers might cease developing higher-end rims for rim brakes. That said, if you were willing to shop used, you might consider getting a used pair of nice wheels.

Discussing possible upgrades in my perceived order of cost-effectiveness:

Those upgrades deal with consumable items anyway, and you could dismount the tires and move them if you decided to get a new bike. They will make a noticeable difference to the ride and to your perceived (and actual!!!) speed.

Upgrading your entire wheelset is trickier. You have a lower-end alloy-rimmed wheelset. I haven't been able to find exact specifications for your current set. However, you could get a used or new set of higher-end alloy wheels in your price range. The hubs might be more durable, and they would be lighter. Based on appearances, any changes in aerodynamics would be marginal. You have to make massive weight changes to see any meaningful differences in cycling performance.

You could consider getting a set of used carbon aerodynamic wheels instead. Those would make a noticeable difference. I haven't personally checked, but the used rim brake wheel market is likely to be soft, because the industry is shifting to disc brakes. However, carbon rims require special pads (emphasized because you will damage your rims and have poor braking otherwise), and braking will always be inferior to alloy rims. Moreover, if you ever did a ride with long descents, carbon rims are sensitive to heat, and can be destroyed if you drag your brakes too long (Google for carbon resins and glass transition temperatures if you're interested). I don't see this as a good idea for a lower-end rim brake bike, and I think this is out of your price range anyway.

1
Advice on aero wheels
4
Mounting a 7-Speed Cassette on an 8/9 speed hub
2
Do new wheels usually come with freehubs?
2
Are deep V wheels only for fixed gear bikes?
0
New wheels for Trek 7.3
3
Rear hub loose after several days in the car
4
What's the deal with 135mm O.L.D. road bike wheels?