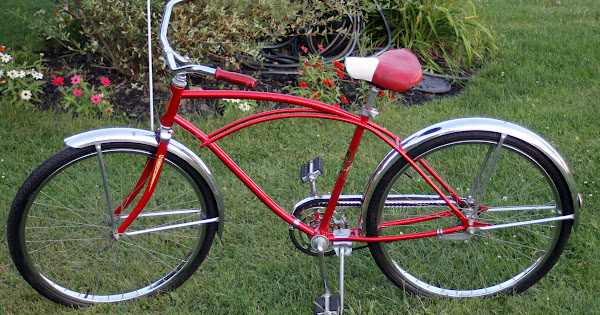 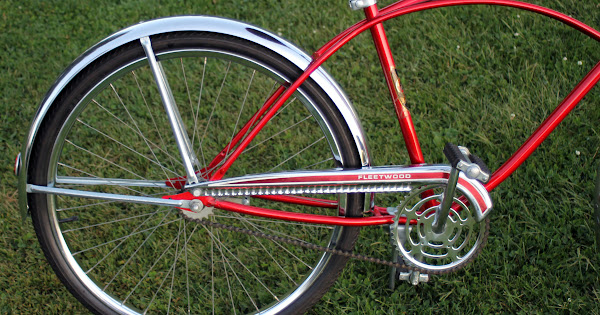 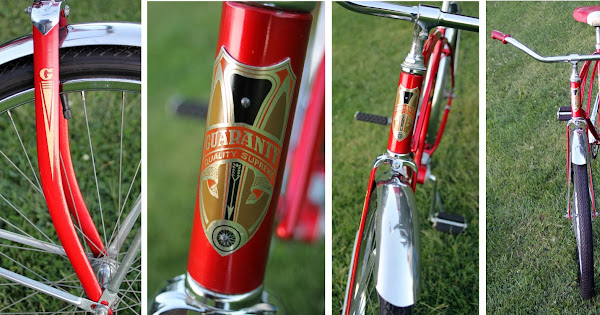 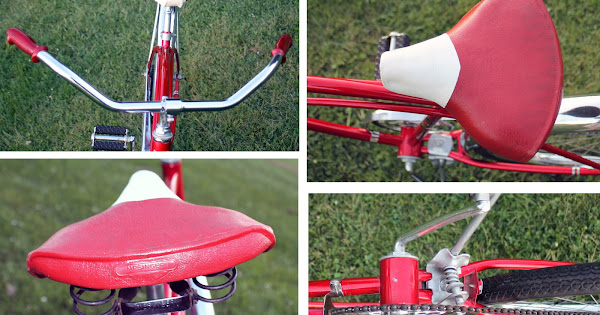 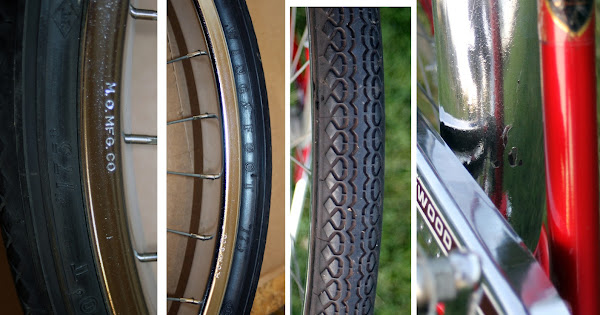 According to the Everything Murray Bicycle your serial number:
M9501JX26172612 (Not sure about the "J". Best I could tell from the picture)
indicates that
M9 = 1969
The "X" begins a string that indicates who the bike was made for.
For example "X13" would be a Murray branded bike.
If you ordered enough bikes from Murray they would put your brand on the bike. "X7" = BF Goodrich "X10" = Westernflyer (Western Auto) "X12" = All Pro (Kmart)

Your bike is "X26" so according to the chart it was made for "Guaranty (Guaranty Bicycle Company - St. Louis Mo.)

The Guaranty Bicycle Company or Guaranty Cycle Co. was a shop located in St Louis Mo.
Here is a scan of their 1952 catalog. The badge on the cover is an older version of the head badge in the picture

At one time they were able to buy enough bikes from Murray to have their own brand.

According to the USPTO the Guaranty trademark was owned by Donald O Rehm and it expired in 1996.

There is no bike shop named Guaranty Cycle Co. in St Louis today. I can find no information on the history of the shop.

Hopefully this information will enable others to find more details.