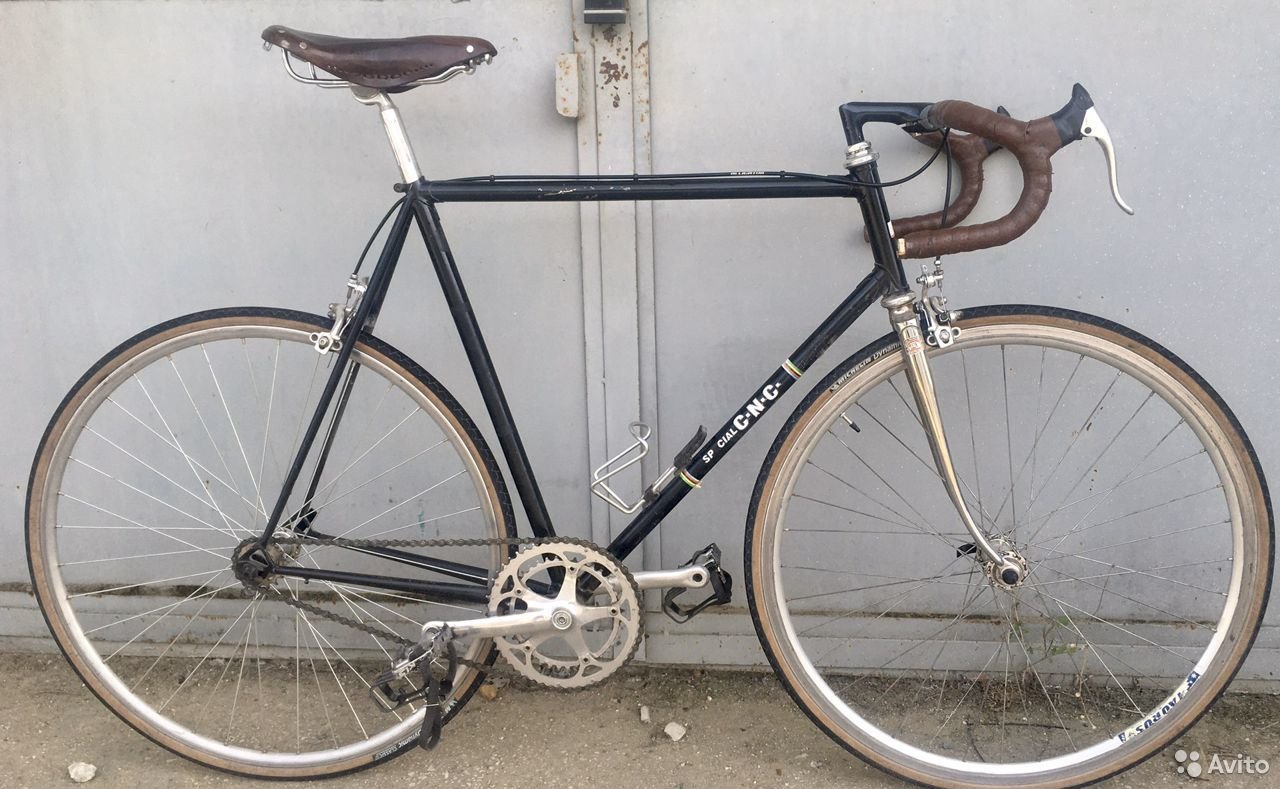 It says C.N.C on the body of the frame, dut on the dropout theres "vitus" logo. Either way its french bycicle, but who built it?

Here is a bike with the same logo (looks to be older than the bike in the original post) and information on the brand. 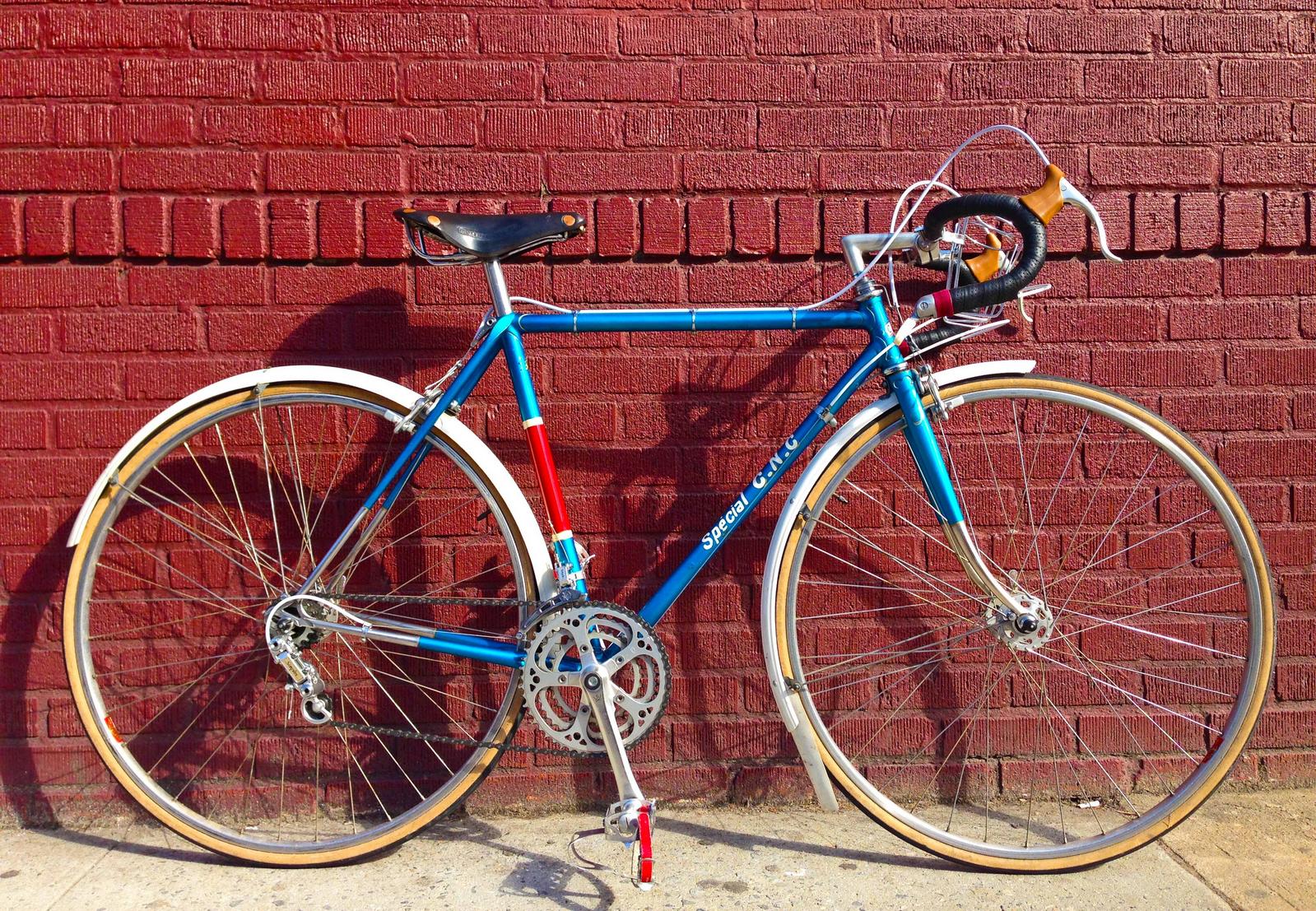 Cycles C.N.C. is a fairly obscure French brand that hand made exquisite custom bicycles for over fifty years, starting in the 1930’s.

C.N.C. began life in 1936 as The Societe Fletcher-Ducret, owned by Raymond Fletcher. It was a small shop in Paris located at 112 Boulevard de la Chapelle. They had a small retail trade, but made most of its money making special frames for many French professional riders. Most of these custom bicycles were re-badged with the make of the company that sponsored the riders’ teams. Fletcher also suppied the top riders of quite a few of the eastern-bloc countries in the 50s through to the 70s, including Russia and Poland.

No one seems to have any idea of what the abbreviation stands for. It is believed that the Special-CNC frames were the very top of the range, possibly custom frames, hand-brazed by one of the top three builders employed by the company. One of these builders was Rene Andre, a noted “constructeur” and contemporary of Rene Herse who also built bespoke bicycles under his own name.
DJCATNAP.COM

...cycle empire being owned by the firm Ste Fletcher-Ducret, which also owned the brands Chalpait and Thomann... though these two were later used to market the firm's 'everyday bikes'... was one of the capital city's cycling gems in the 1940s through to the 70s and, to a lesser extent into the 70s and 80s. The company is still registered, but no longer trades in bikes."