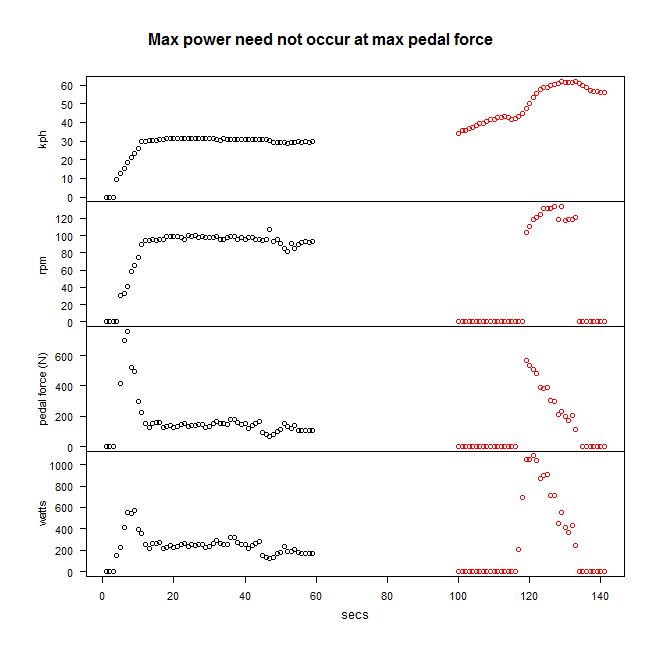 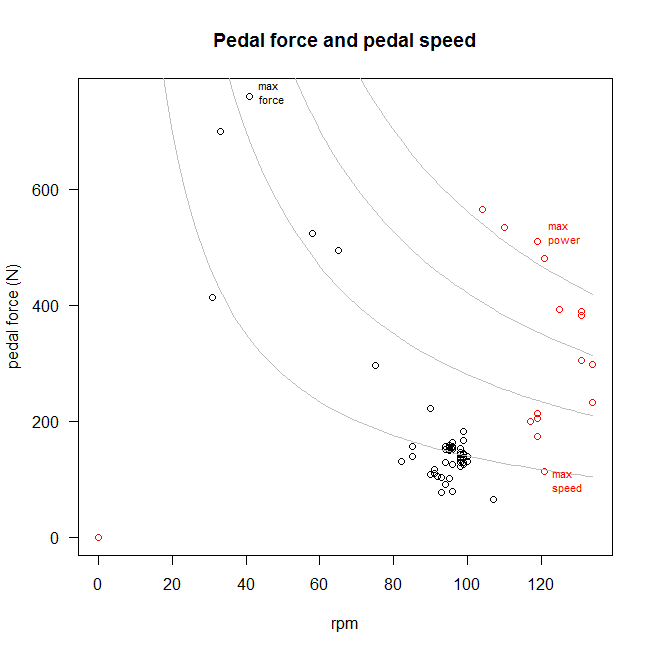 20
Cross Training routines for longer rides
10
How to make the most out of daily commute?
11
How can I improve my stamina?