I bought as bottom bracket tool some time ago, a generic Shimano one. sometimes with some sealed bottom brackets from ZTTO it worked beautifully. Sadly in the process of restoring a 98' Kona Caldera, and also fixing some noises from the bottom bracket of my old road bike (photo attached), I've noticed my tool, which is supposed to be a Shimano compatible one, doesn't always fit. The Kona has a Shimano BB-LP26, and the drive side fit nicely, but the other support cup doesn't. Luckily it was finger locked and easy to clean and service. But the one of my road bike doens't fit in every side, it seems like exist an other Shimano BB, but I was not able to find anything on the internet. Long story short in some BB it works nice, in others simply doesn't. Do you know what's happening here? 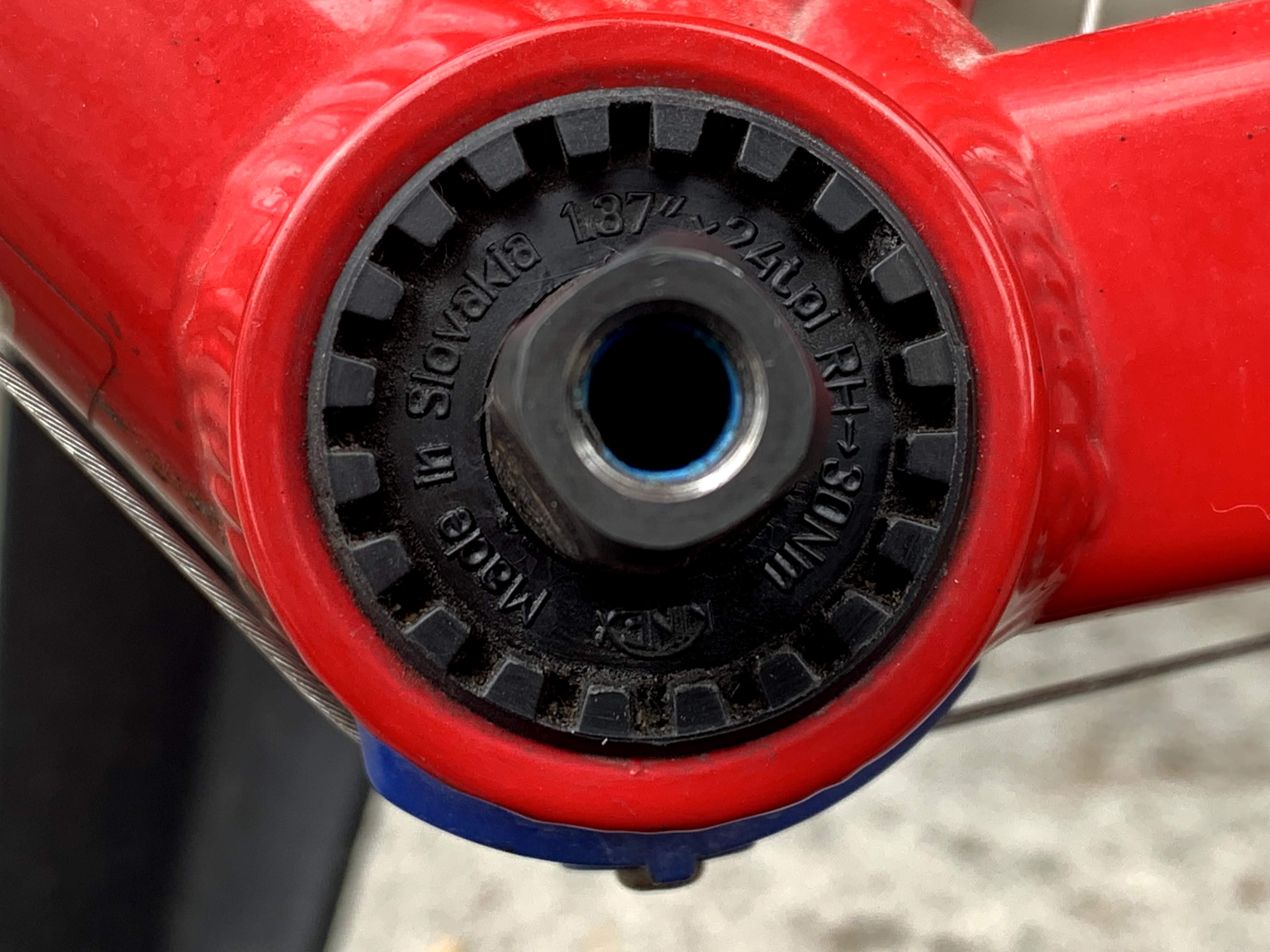 I bought one of these tools. 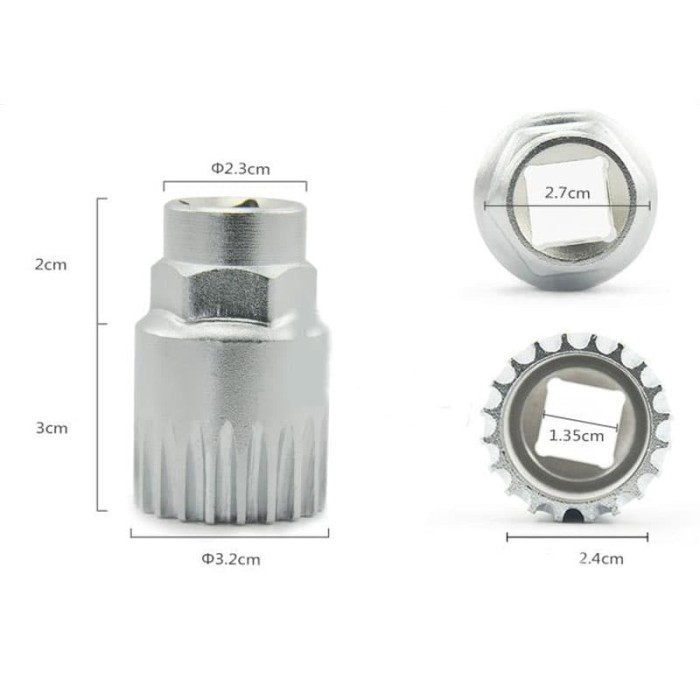 The problem with it is 'cheap and nasty rubbish'.

The tool does not fit into the plastic cup (which in my case was an Octalink, not a square taper, not that it matters too much) on the NDS at all, but as you say fits into the metal drive side ok(ish).

I looked on Amazon and found many similar complaints for these cheap, poorly made tools.

I replaced it with a Park Tool BBT-3.2, which fit perfectly on both sides, and the plastic cup came out easily. 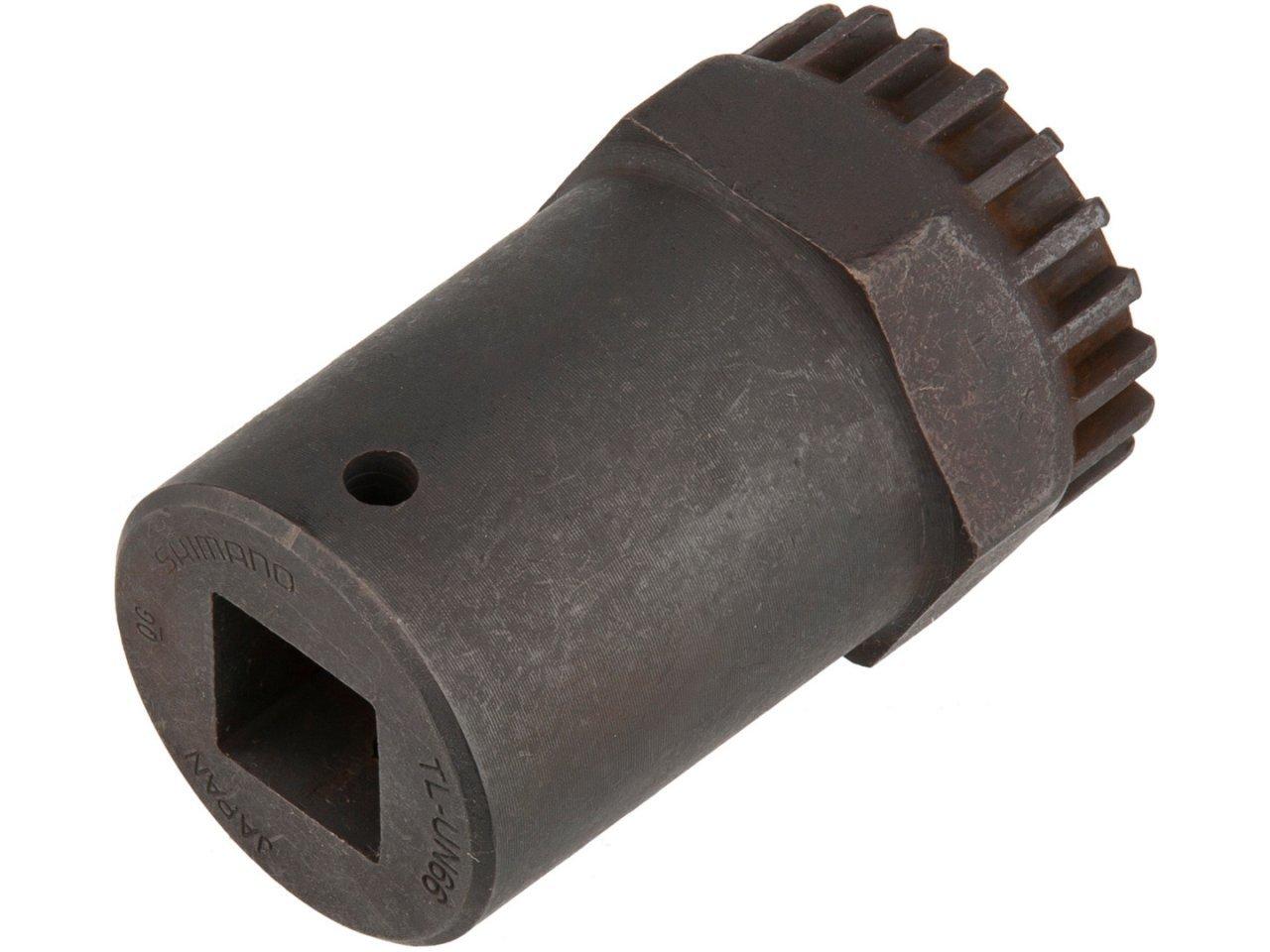 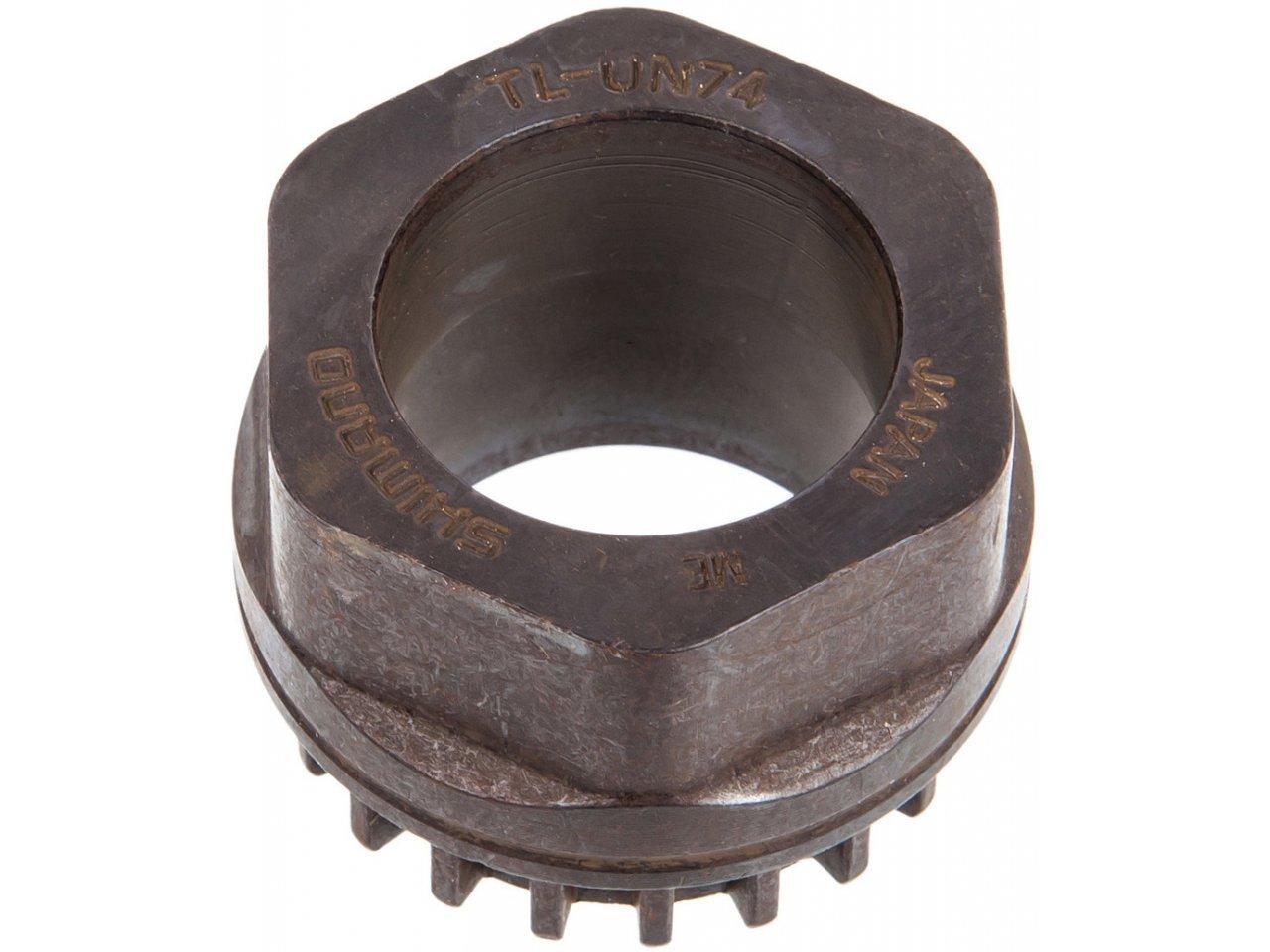 Park Tool's BBT-22 & BBT-32 are respectively based on these.

There are many reports on the poor quality of generic BB tools on Amazon, which allows any random rubbish with little or no quality control to be sold (as do Ebay and AliExpress), e.g.:

There are lots of brands selling 'ISIS' BB tools, and any brand which is big enough to have a website, e.g.. IceToolz, FSA, Topeak, Unior, Weldite, is likely to care enough to make a tool that actually fits into the thing it's supposed to be fitting. My eyes suggest that the cheapo tool has splines that are wider than they should be to fit in the cup, but the real answer is 'it's poorly made rubbish'. 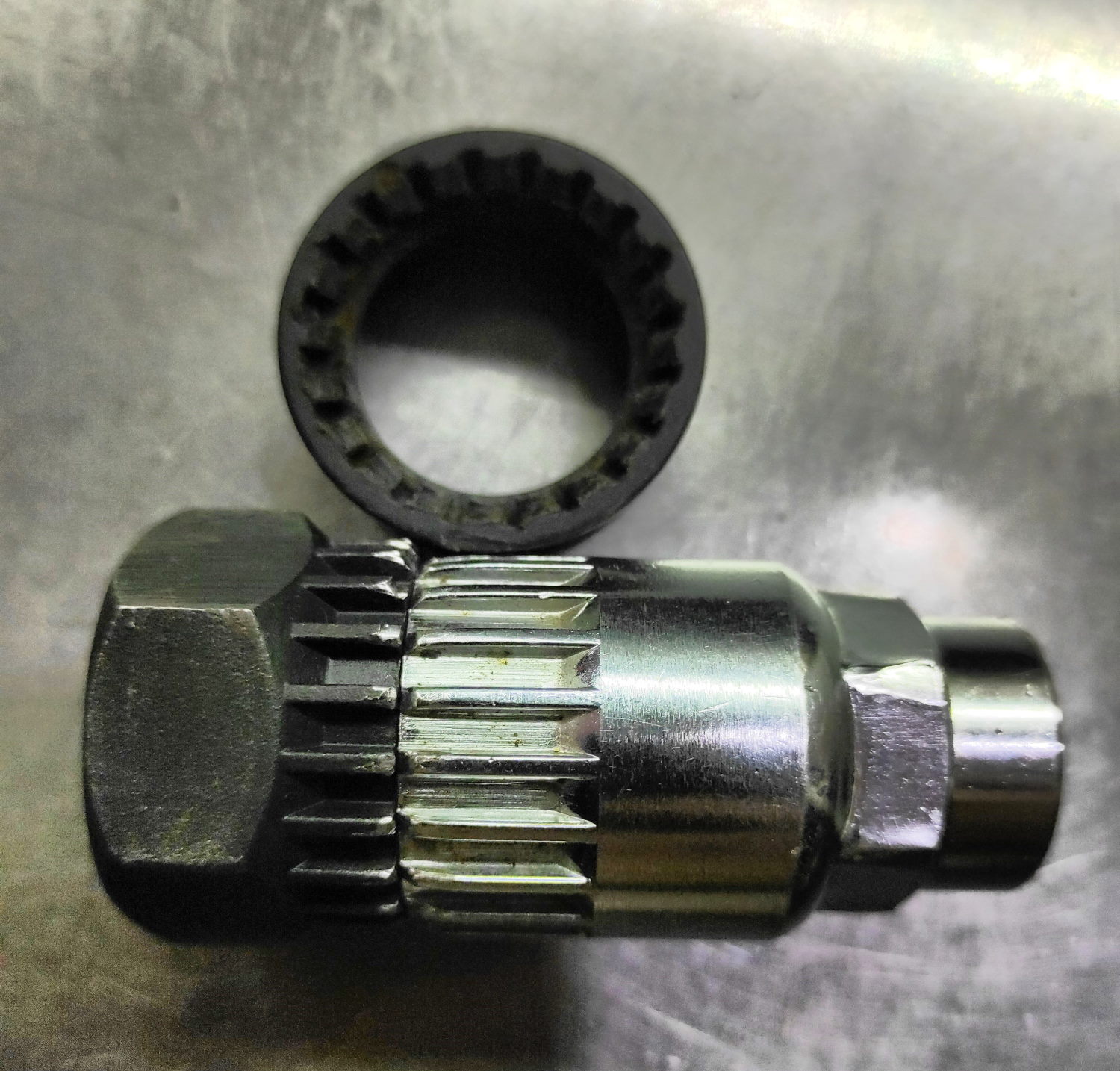 Suggest to replace with any branded (real brand, not fake from some Chinese dropshipper on Amazon) BB tool

As it turned out my BB was rusted very hard into the bottom bracket shell. I eventually found a local mechanic (I am in Indonesia) who mostly works on cars, and he had a tool very similar to my cheapo one. I did not examine it closely, because I had already removed the NDS cup. However it is likely it is the same - it could be that it was a better version (perhaps not every such tool is as poorly made each other, even coming from the same factory). But I don't know, since we only were working on the DS. After pressing very hard against an unsecured BBT-32 I managed to damage the teeth as it slipped repeatedly. I would not recommend using any such tool without first fully securing the tool against the bottom bracket, as even a quality tool can be damaged in this fashion. The cheapo type tool we secured using a long bolt through the bottom bracket spindle and washers. Since the BBT-32 has a wide opening, you need a larger diameter washer than you would for BBT-22 or similar.