I know that the Shimano free hub is pretty common. I think it's called HyperGlide (HG). But now I heard that SRAM has a free hub called XD. What is this? What is the difference? When do I need it? Can I replace a HG free hub with a XD free hub?

I also heard that Shimano introduced a free hub called Micro Spline. But this is only for 12-speed cassettes, right?

Last but not least, I heard of a free hub by SRAM called XDR. Is this a "better" and more "expensive" version of XD?

All in all it's very confusing. Sometime I see that some hub is compatible with this or that but I cannot find detailed information about the differences and the compatibilities between them.

In general, how do I know which of them fits on my hub? What are the benefits of each of them? Are they compatible?

These refer to various chain improvements, shifting aids on the ramps, and ultimately to the specific freehub body implementation, even though there's nothing particularly 'hyperglide' about the freehub body. Indeed, Shimano's freewheels are recommended for 'Hyperglide' chain.

Since Shimano gained a very dominant position, then HG became a standard, though Campagnolo make an incompatible version.

The main issue with HG is that it has quite a wide freehub body. Since bicycle chains are at 1/2 inch pitch, an 11t cog has a circumference of just over 5.5 inches. If you want a smaller cog than 11t, then it's not possible with HG.

HG is not completely standard, in that from 7 speeds to 8, 9, 10 and then finally 11, the cassette got longer. This meant that the freehub body tended to get longer (with some exceptions), which was fine with a shorter cassette, as you could add spacers to fit it to a longer body, but not vice versa. For 11 speed there are 'road' and MTB versions, where the MTB freehub body is shorter than the road because the huge big cogs on 11-speed MTB cassettes can be dished, which is not possible with smaller road cassettes.

Anyway, SRAM once made 'compatible' gear for Shimano but after they came out with their first road groupsets around 15 years ago they started to become a credible competitor for Shimano and earned the right to make their own innovations.

This necessitated the new XD driver for the 10t cog.

Shimano released 11-speed MTB the next year, but it very badly missed the market trends in that Shimano marketed with something called Dyna-Sys X11

This is the accurate idea that a larger sprocket and chainring is more efficient than a smaller one, so 1x drivetrains reduce efficiency. This might only be 1 or 2%, but they are less efficient. So Shimano were pushing 2x or even 3x, which works great with 11t cogs.

Eventually it was clear that they completely missed the market trends, but by this time SRAM had a 10-50t 12-speed cassette, and Shimano were being dumped for what were in some cases very low quality drivetrains (SX Eagle, for example), because MTB consumers (and gravel bikes, often), wanted 1x drivetrains.

So when Shimano released 12 speed, it was initially with something called 'Scylence', which was a silent system where the driver plates disengaged during coasting:

This was very good from a logical perspective given that many expensive freehubs make a lot of noise, which is objectively bad given that noise is friction (even if you don't really need that many Watts to make the noise) which is slowing you down. But many bike owners were competing to find the loudest freehub:

This new freehub supported 10t cogs. Shimano also would release a 10-51t cassette, as an act of pointless one-upmanship over SRAM, which SRAM followed up by releasing an even more petty 10-52t cassette which required a new RD from the existing 10-50t cassette.

Unfortunately Shimano had to cancel 'Scylence', and renamed their system Microspline, so that the ratchet mechanism was just as noisy as old ones. This was a bit of an embarrassment initially but it didn't really matter in the end as Shimano now sell plenty of 1x12 MTBs.

As for why Shimano don't use XD, which came earlier, it's because Shimano are the dominant player and their stuff has a better reputation for durability and shift quality, so they don't want to use someone else's system, even though it's an open standard - they can make their own and people will use it.

In addition, XD requires a one-piece cassette, which are expensive to make/buy, whereas Shimano's Micro Spline system allows similar loose cogs and different materials for bigger cogs (aluminium to save weight) from smaller ones (steel, for durability).

There are other improvements for Micro Spline, in particular HG was designed to be made from steel, but as time went on people demanded lighter and lighter unobtainium parts every year, and many freehub bodies were made from aluminium, which tended to get damaged by steel cassettes. Micro Spline uses 23 splines to mount the cassette, whereas HG has only 13. This extra spreading of load makes aluminium freehub bodies more durable.

XDR vs XD is just the same as Shimano's 11-speed HG road vs MTB. Probably the Micro Spline road system will have the same thing, but it hasn't been released yet.

More fundamentally in recent years SRAM have been very aggressive about driving change in the bicycle industry, and this has led to an arms race with Shimano to make changes which deliver very marginal benefits to the consumer, but are more focused on making bicycles disposable consumer goods in the same way as an iPhone.

You can convert from HG to Micro Spline to XD if your hub manufacturer provides a kit, which is likely from third party specialist manufacturers such as DT Swiss or Chris King, but not a goal for SRAM or Shimano, who want to sell new bikes 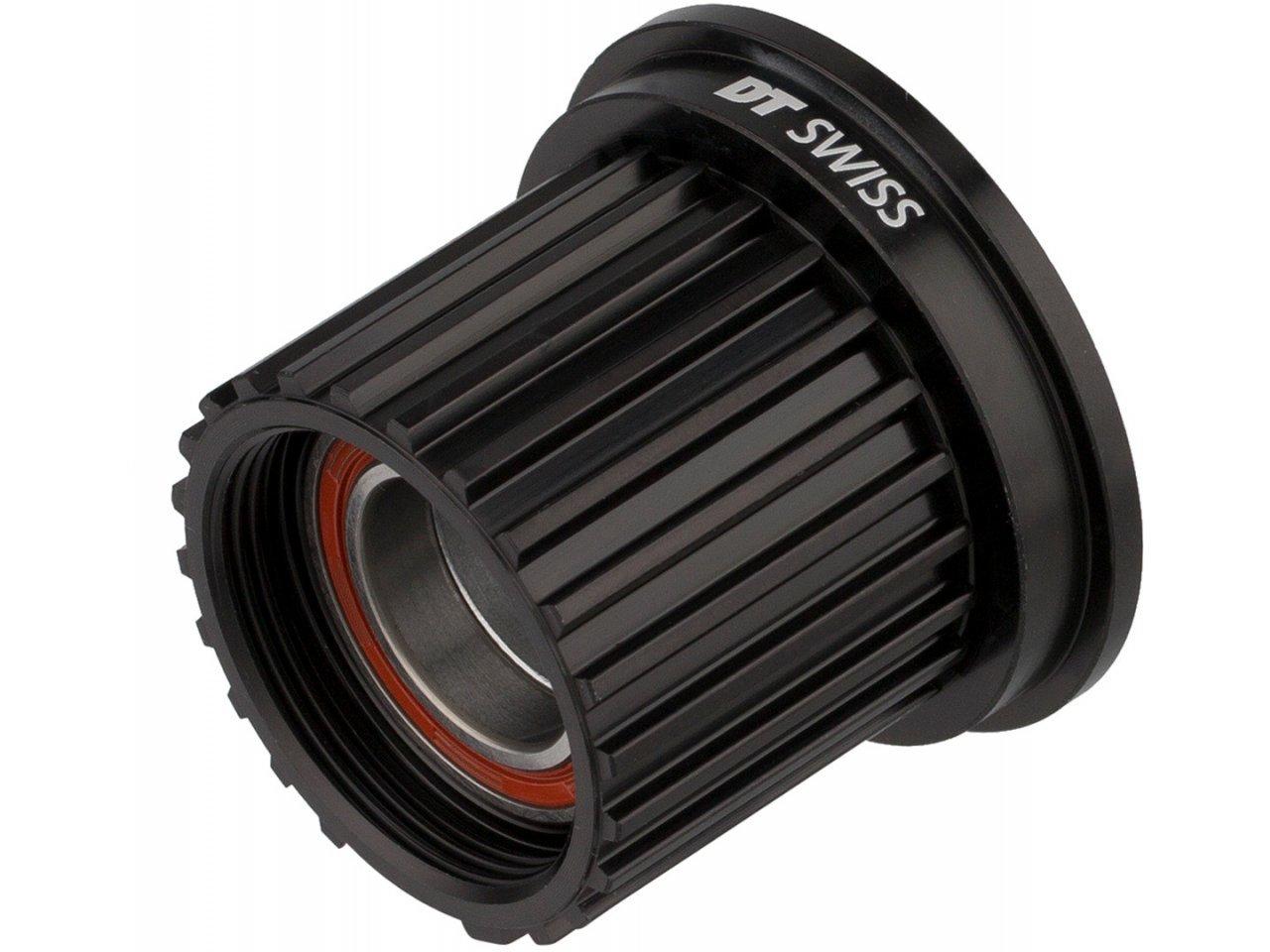 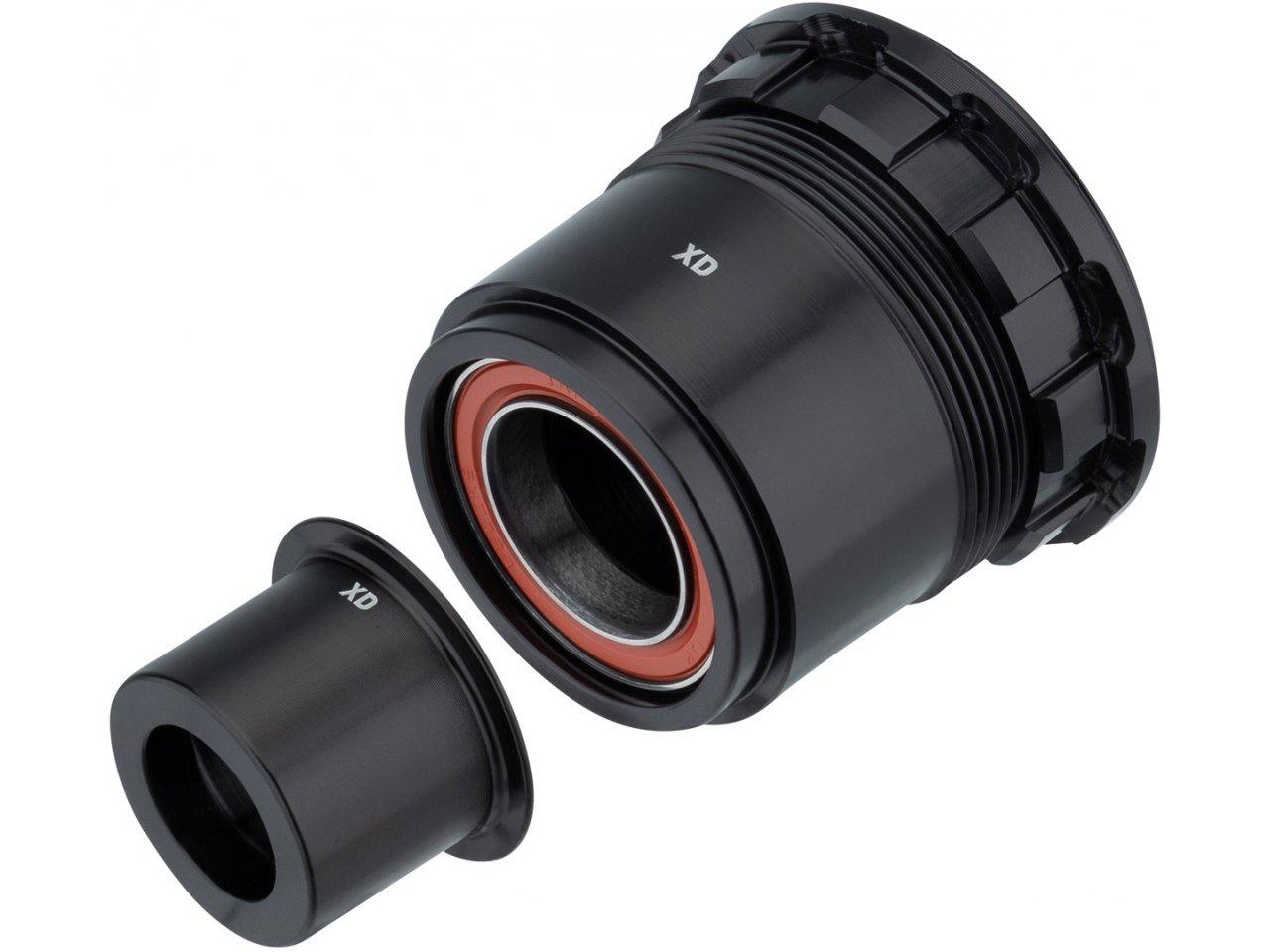 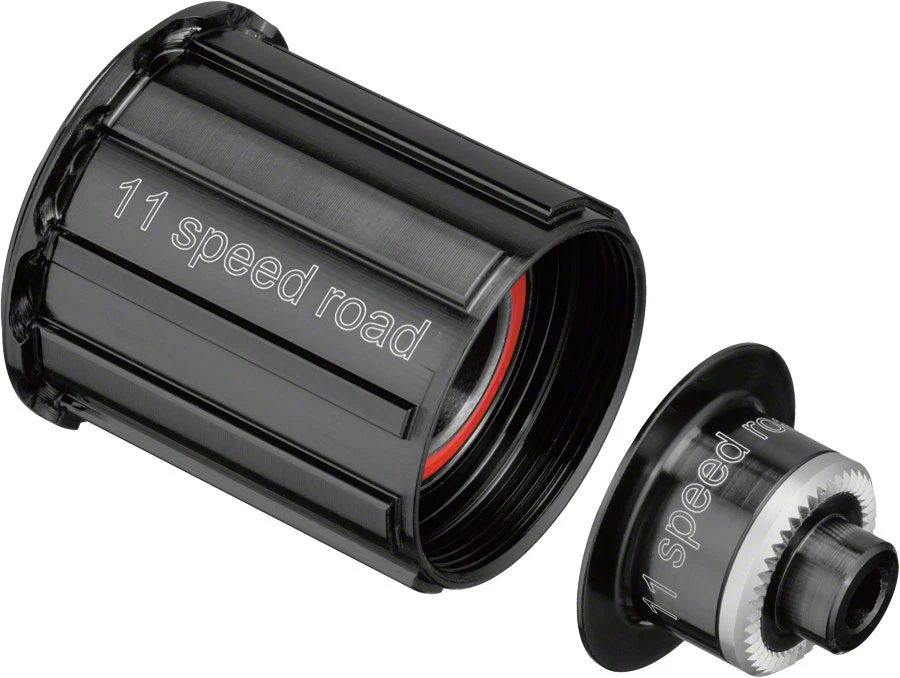 SRAM's XD and XDR drivers (their term) don't have splines, unlike Shimano and Campagnolo freehub bodies. Instead, their cassettes screw onto the threaded section of the driver as shown in the image below. 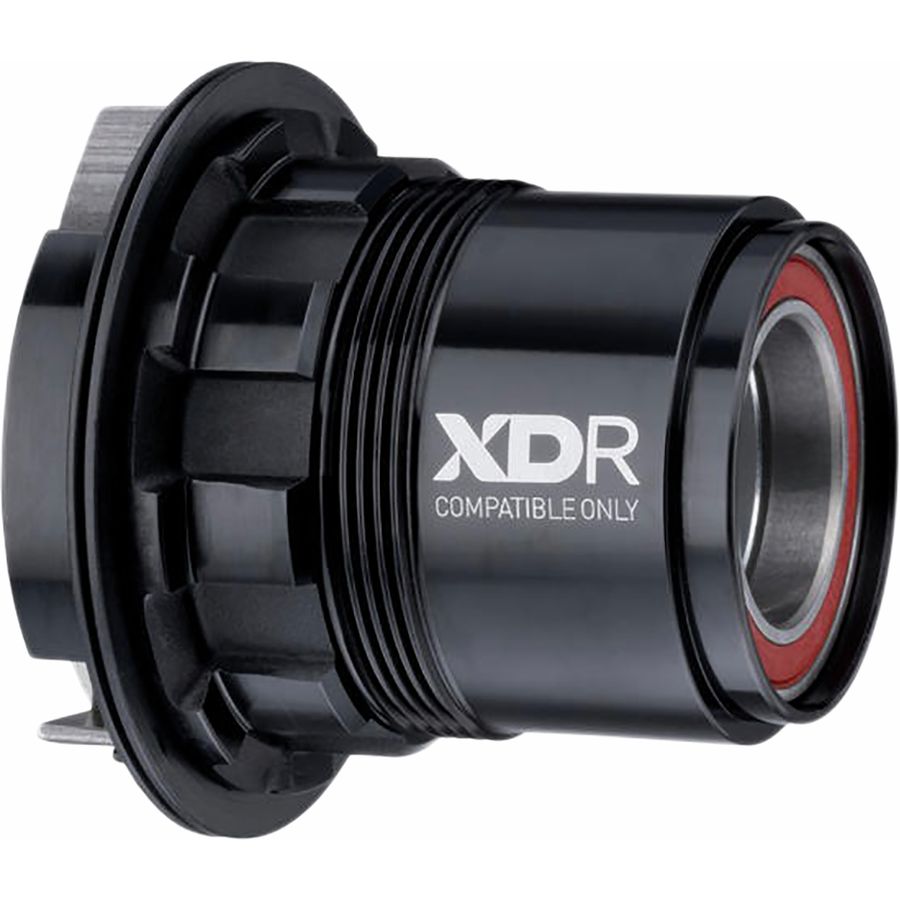 They did this to

SRAM explains that XDR is just the road version of XD. XDR bodies are 1.85mm longer than XD. I believe that MTB cassettes can mount to an XDR body with an additional spacer; Shimano actually does a similar thing because on the MTB cassettes, the biggest cog is cantilevered over the freehub body.

In general, most hubs will come with the option for Hyperglide (HG) or XD(R) bodies, and possibly Microspline, regular Campagnolo, or Campagnolo N3W freehub bodies. Yes, there are a lot of standards, and yes, Campy has two of them as well (N3W allows the cassettes associated with their 1x13 gravel groupset to mount). In any case, you would be able to change out the freehub if you buy a new one, provided you actually want to change your groupset. (If so, note that 11s road cassettes are interchangeable between brands, and 12s road cassettes should be also.)

Basically, you will want the freehub/driver type that matches the groupset you are getting or that you have. If you have Shimano road, you want HG. If you have Shimano MTB, you want microspline. If you have SRAM, you want XD or XDR. On the off chance that you switch to Campagnolo, you'd probably want to get the N3W body if one is available; there's an adapter that allows you to run regular 9, 10, 11, or 12s Campy cassettes on the N3W hub.

I believe that almost all aftermarket hubs should have at least a choice between Shimano Hyperglide/microspline and SRAM XD(R) bodies, and usually Campagnolo freehubs as well. Shimano's own wheels are an exception in offering only Hyperglide or microspline bodies (and yes, Campagnolo's own branded wheels offer HG bodies, although many roadies probably won't run them with Shimano groups due purely to fashion reasons - they are a competing manufacturer and it would be perceived as a clash of brands). For Campagnolo, my understanding is that last year, companies had to submit their N3W design to Campagnolo for approval first. Although there weren't licensing fees, I'm not sure if all companies have bothered to do this, so I'd assume that some hubs have the option for Campagnolo's regular freehub but not the N3W. Most likely the prominent companies would have got an N3W design submitted (e.g. DT Swiss has; Bitex is a major OEM hub supplier that is also approved, and their hubs show up under a lot of other people's brands).

Edit: Previously, this post stated that Shimano's road groups were expected to switch to microspline when they went to 12 speed. That was the expectation of some commentators I followed. Shimano's plans are still up in the air, but there are some rumors that they'll be retaining Hyperglide.