Shimano STI shifters: do they come in different sizes?

I was sure that there's only one size for Shimano road bike shifters. But now I'm helping a friend to choose a bicycle and it seems that a lot of them have bigger shifters judging by images that I'm looking at. Is this just my perception or do they frequently come in different sizes?

EDIT: is it possible that disc brake shifters are larger than rim ones?

Shimano introduced the 3300 STI in 1999, which has a downshift lever on the hoods, and reach adjust via screw (the main models had only rubber shims to adjust reach). This continues today as Tourney ST-A070. Generally people are quite rude about this as it is 'not pro' but it will suit some people better. 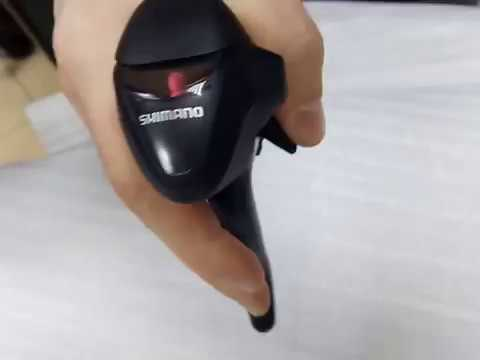 The third release of Dura-Ace brifters was 7800, and these reduced the grip circumference by 5mm compared to earlier releases, to fit smaller hands, as such products tend to be designed for average-sized men, not women or men with small hands. 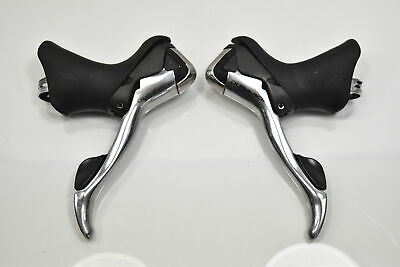 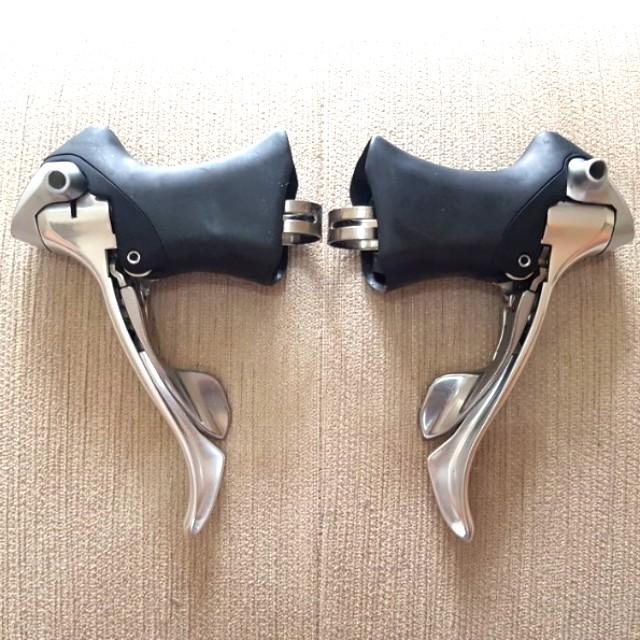 R700 was then a specific 'small hands' short reach model 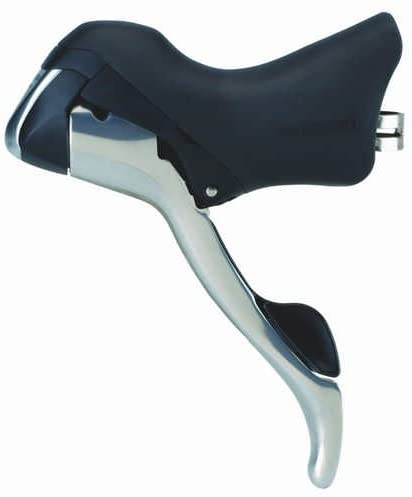 The introduction of a hydraulic master cylinder complicated the design. The first one was Di2, which meant no mechanicals and buttons for shifting so these weren't too huge 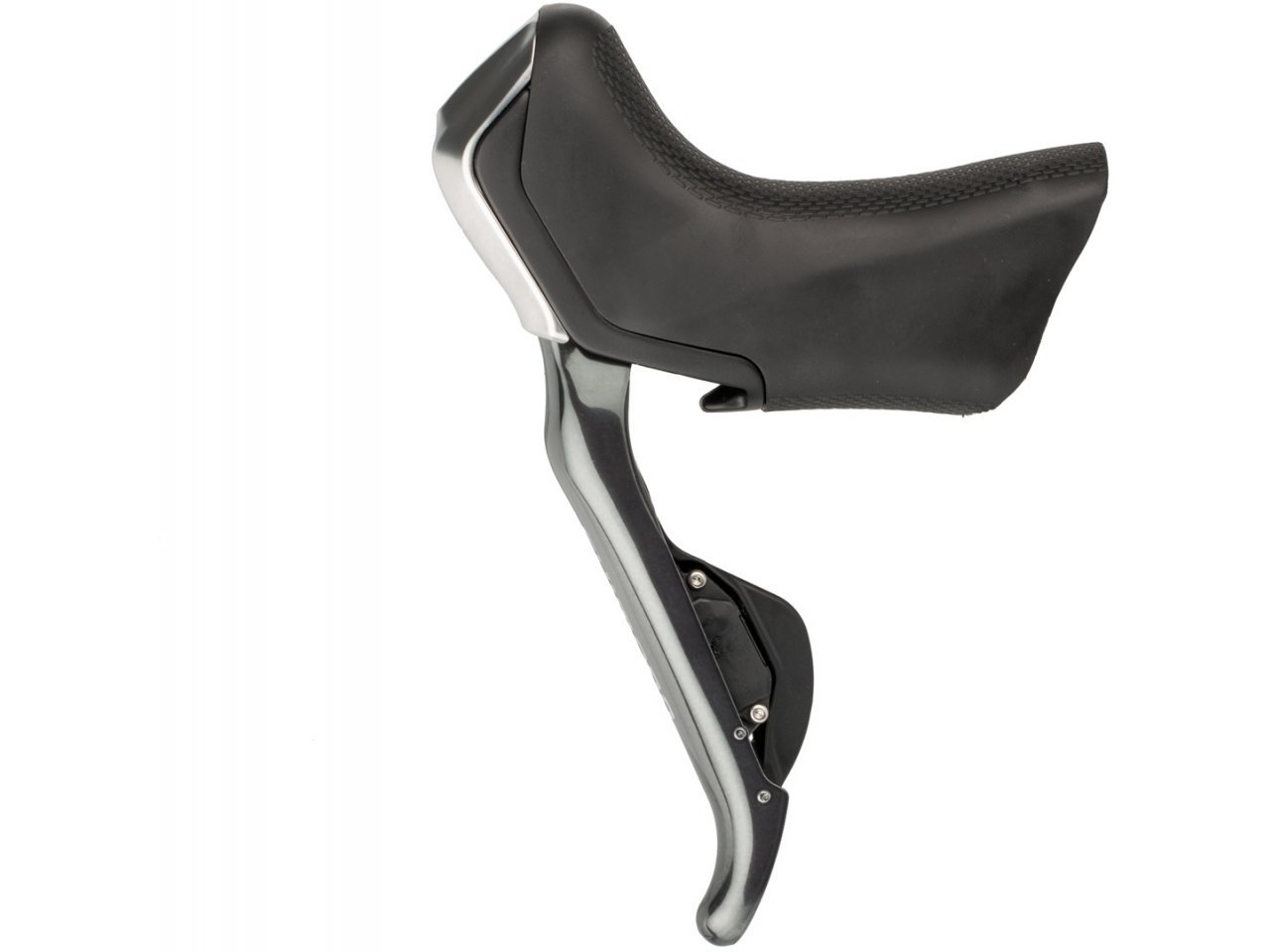 Shimano has a habit of making clunky shifters for the low-end, and because they were charging exorbitant premiums for hydraulic brifters, came out with ST-RS405 as a cheaper version, which caused many complaints because of its bulbous shape 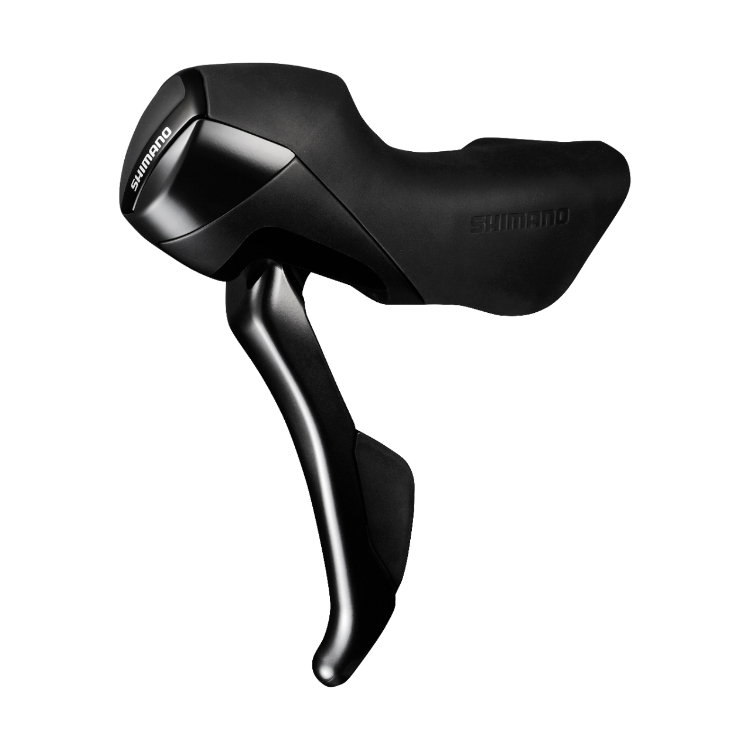 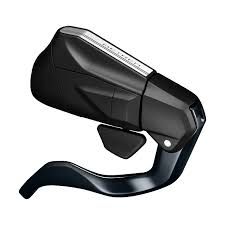 Eventually Shimano settled on a hydraulic design which was not too ugly and which is now basically standardised across the range (small differences for gravel, and a bit smaller for Di2): 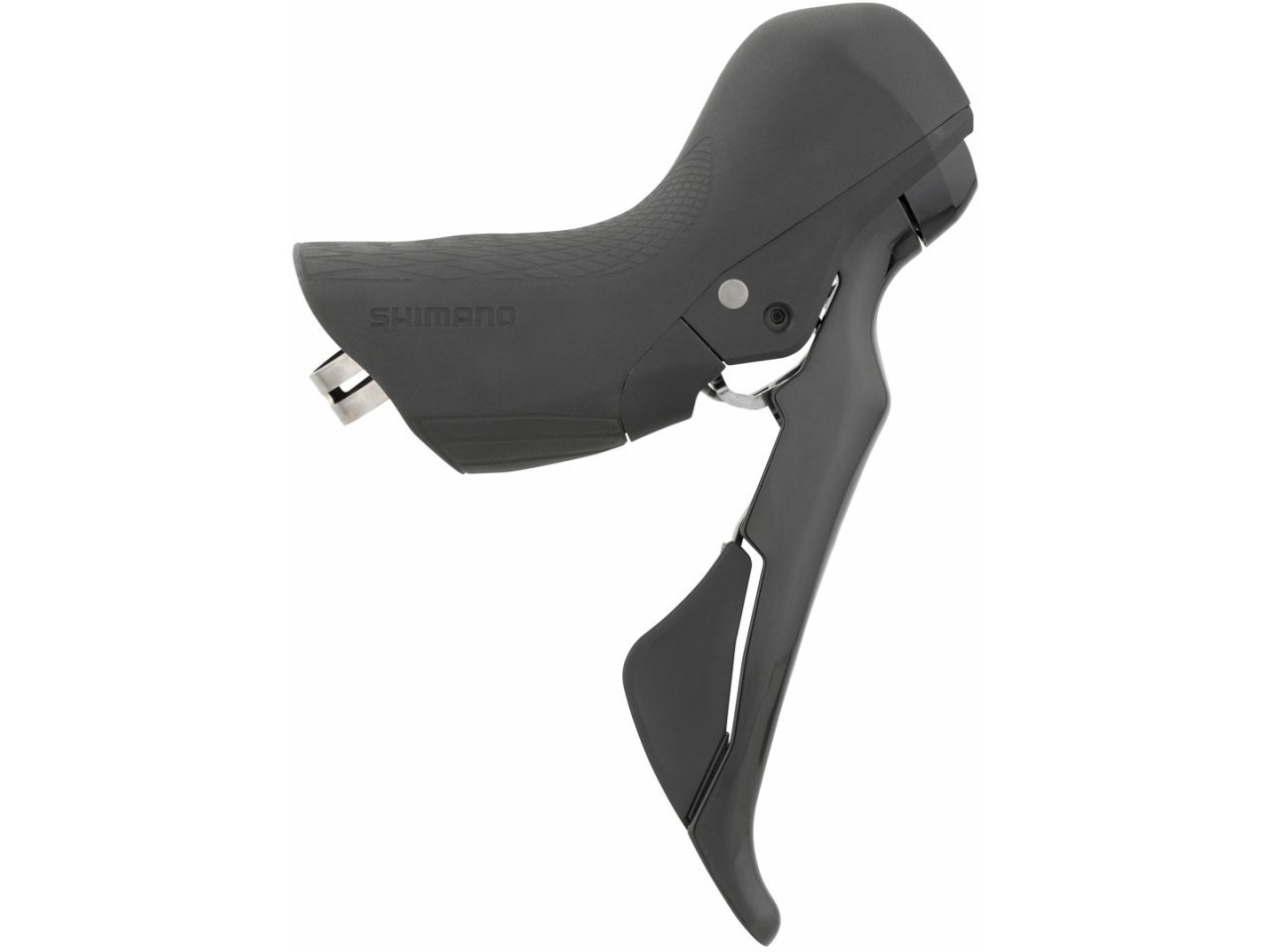 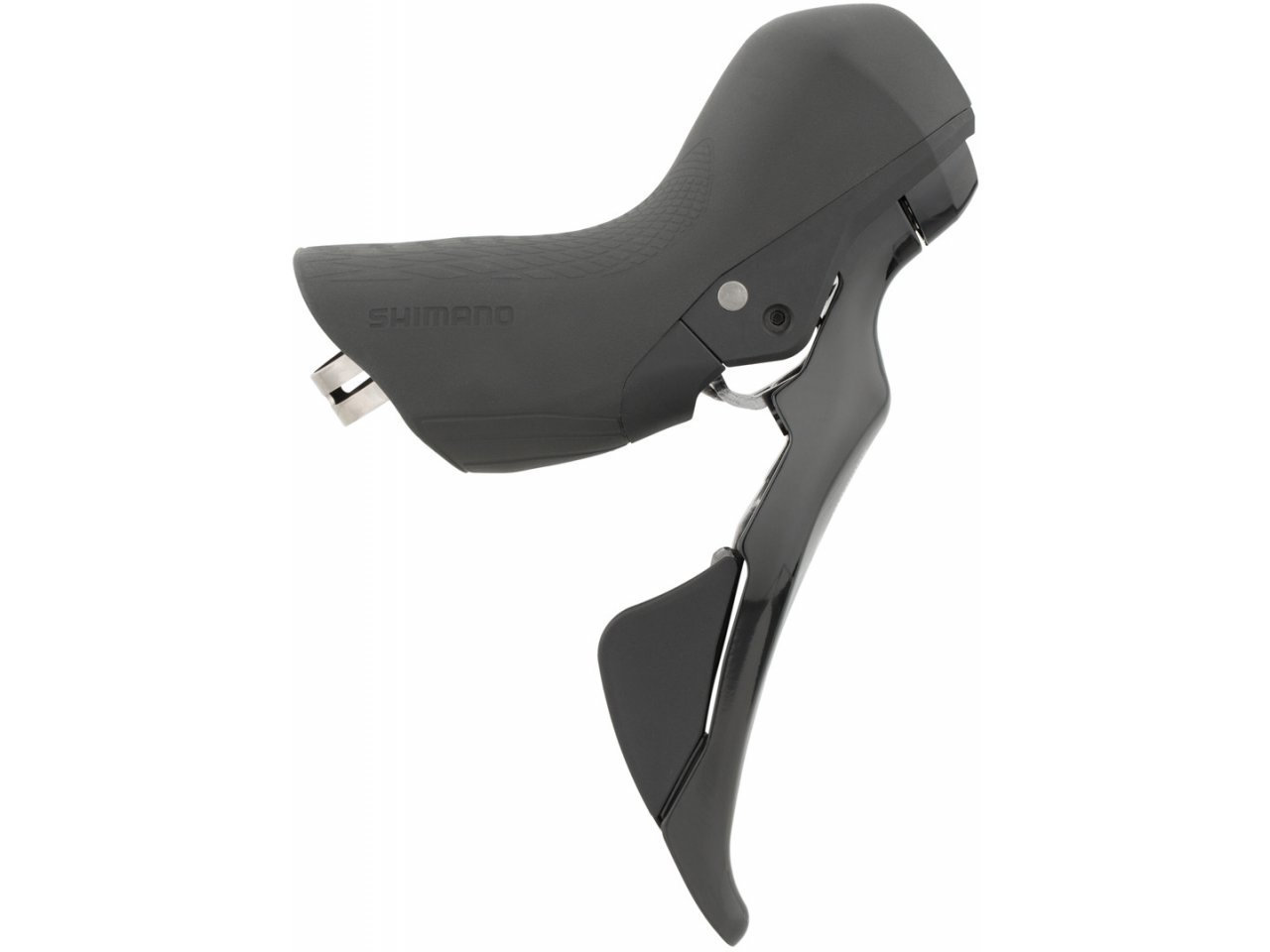 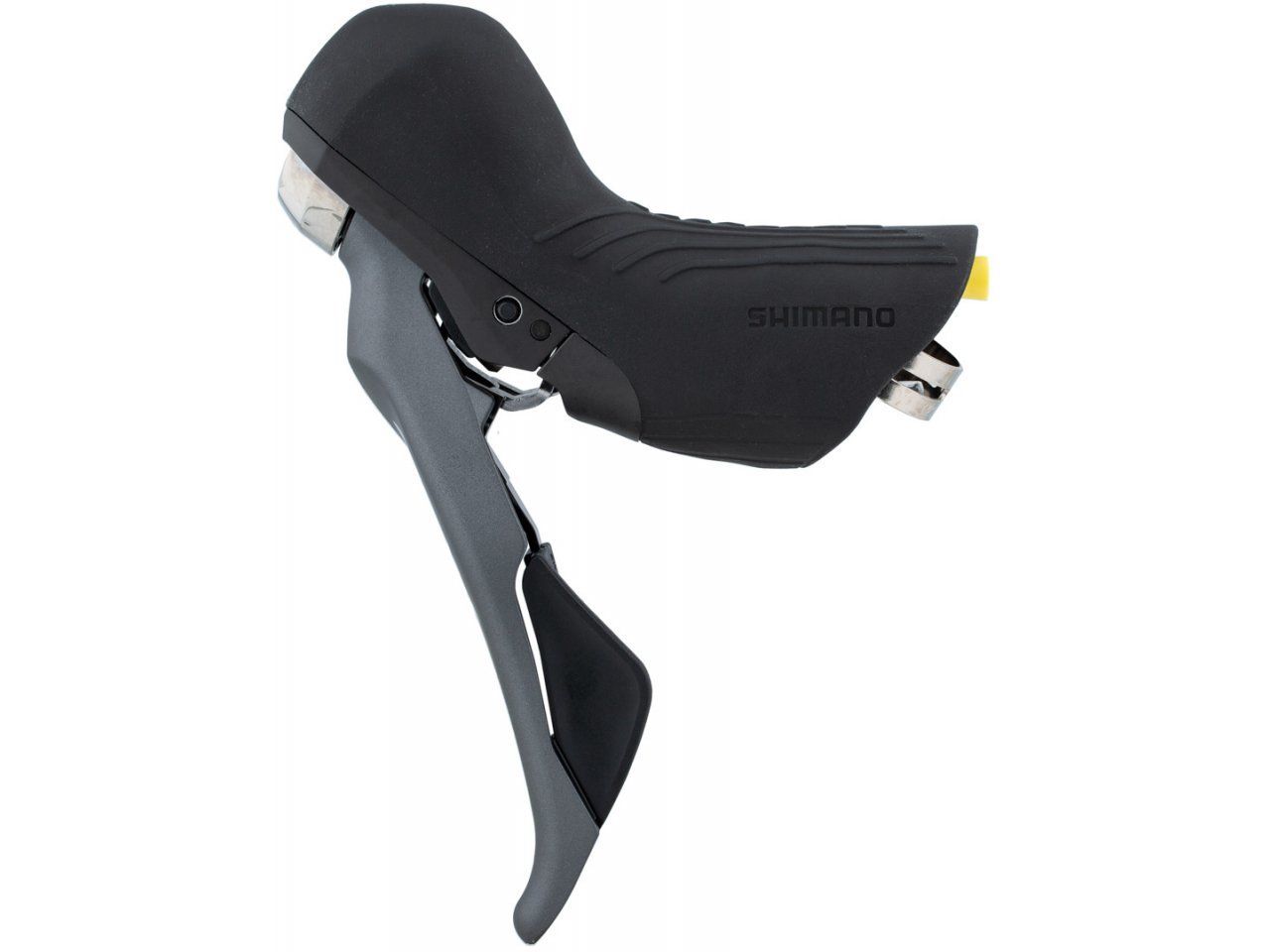 To condense the information in @thelawnet's answer:

I believe that the section of the shifters that you grip is roughly the same size in all models regardless of hydraulic disc or rim brake, except for the R7025s.

Disk brake shifters that need to house the fluid reservoir and the master cylinder have started bigger but have become smaller over the years with little or almost no visible difference to rim brake units.

Not the answer you're looking for? Browse other questions tagged shimano shifter size or ask your own question.

2
Shimano Nexus Inter-3 internal gear hub stuck in second gear?
3
Am I better off buying a new bike, or upgrading my old bike?
0
Is it possible/worth it to replace just shifters and derailleurs on an older MTB?
5
Restoring a steel Japanese bike from the early 80s
4
How to lower gearing on Tiagra 4700
1
Are there rim brakes for road bikes compatible to Shimano hydraulic brake levers / brifters?
1
Shifters now that they are unavailable what can I use?
2
Shimano GRX groupset with mechanical brakes for CX/Gravel
0
Upgrading my bike
2
Which size SKS Bluemels will fit my frame - 35, 42, 45?