I got a look keo classic 3 road pedals and I'm looking to buy a pair of Promend road cleats. Will these be compatible and fit my Fizik Tempo R5 road shoes? I've attached the picture of the pedals and the road cleats. 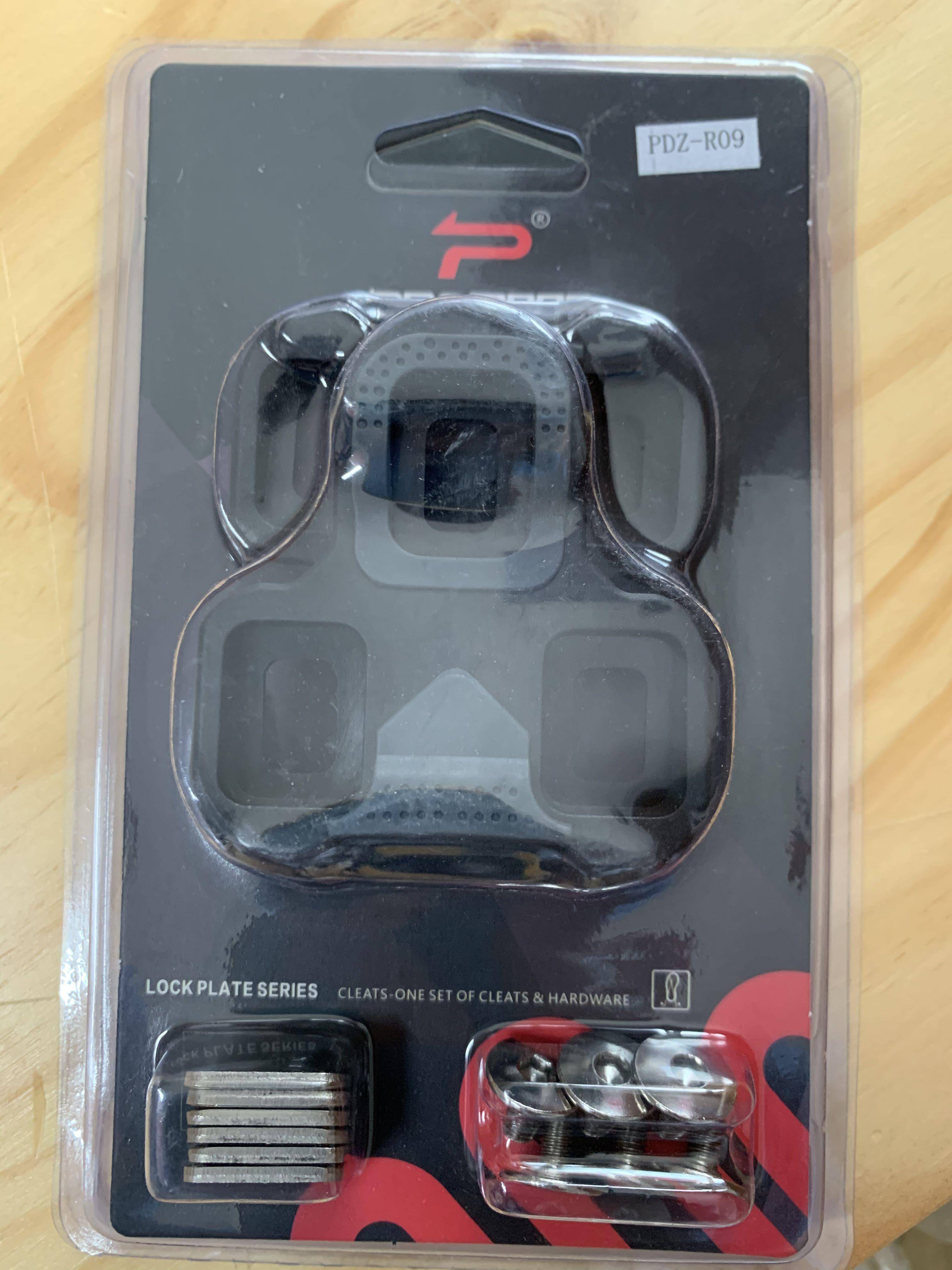 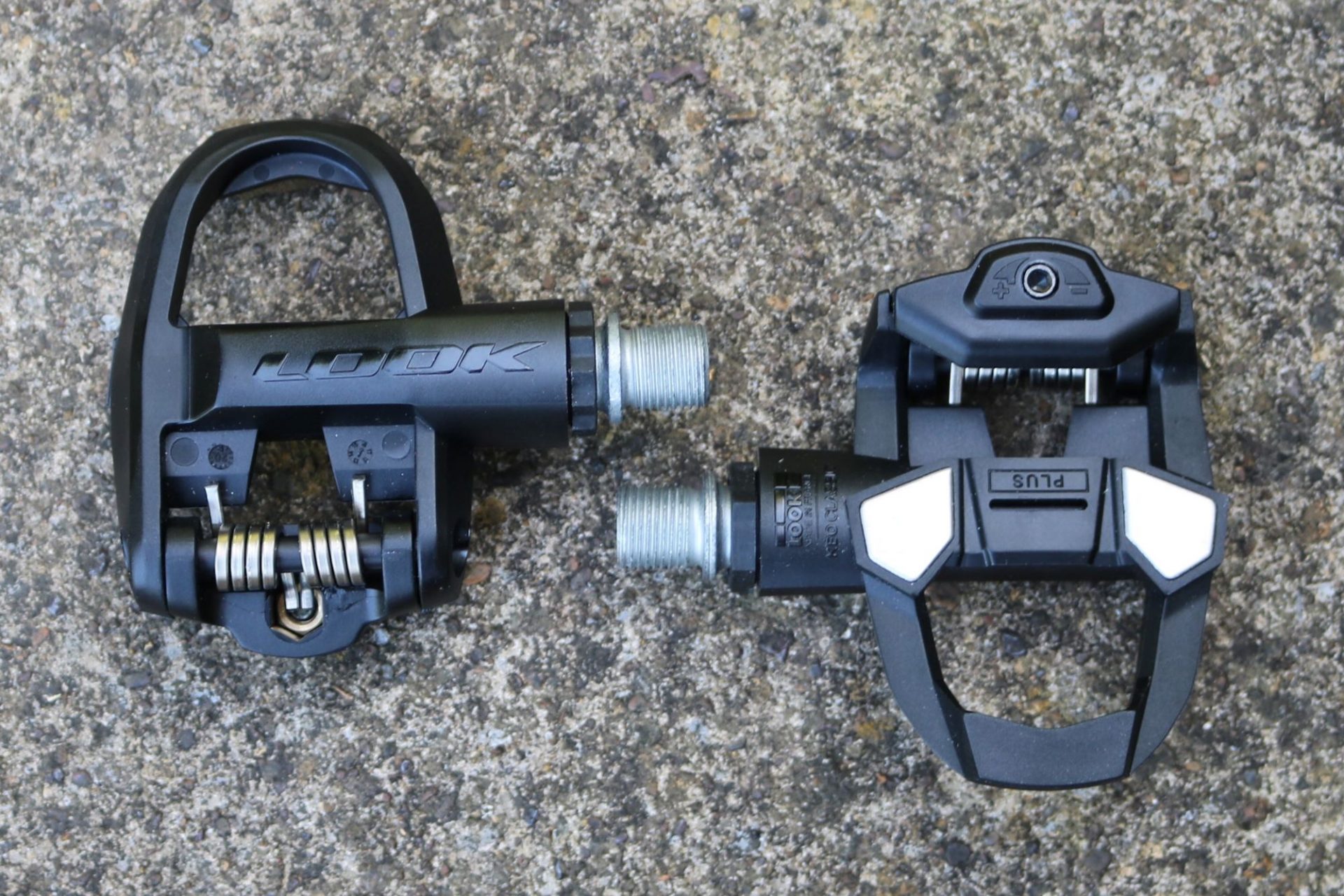 You know the debate between OEM and aftermarket parts in auto insurance and repair? There’s a bit of that issue going on here, but I would generally come down more on the OEM side.

Exustar and Xpedo are two companies that make pedals and cleats based on Look’s Keo system. I don’t know if these are/were licensed copies, where they went to Look and paid a fee, or if the Keo system is off-patent and no licensing was involved. Those two companies are well known, however. In fact, James Huang at Cyclingtips actually recommended using Exustar cleats with Look pedals.

I am not aware of Promend having such a history with aftermarket manufacturing. At a casual glance, I saw their stuff being sold on Aliexpress, so I’d assume they’re based in mainland China. I recently was browsing Amazon, and I saw a bunch of SPD-SL cleats being offered by off-brand manufacturers (I believe the SPD-SL patent expired recently, so this is presumably legal) as well. With any non-OEM part, here are the ways it could vary from the OEM version:

Without a history, I would assume that the Promend cleats will fit in your Look pedals. However, given the lack of history and the fact that they’re probably a low-cost producer, it’s more likely that they will not work as well.

I don’t necessarily mean this post as a condemnation of aftermarket parts in cycling. There are numerous known good aftermarket parts. Kool Stop pads for rim brakes are one - in fact, many posters flout this site’s rule against product recommendations in this one case, because they are objectively that good. For chains, KMC are known to produce decent chains. YBN is less well known in this space, but I have read good reviews of its chains and quick links. Jagwire does produce good cable sets. All these units are either more cost effective than OEM equipment and still perform close or equal, or in a few cases they may actually be better.

As to the cleats, I realize that the off brand stuff is half the price of the OEM cleats. Nonetheless, OEM cleats are still cheap, as are cleats from the known good aftermarket manufacturers. And they are one of your contact points with the bicycle, and you don’t really want your cleats squirming around in ways that they shouldn’t (I.e. exhibiting play) because the tolerances were poor or because the plastic was junk. Life is too short to use junk aftermarket cleats.

This is not a knock on manufacturing in China, either. The Macbook Pro I'm typing this answer on was made in China, and it was made quite well apart from the issue with the butterfly keyboards - but that was a poor design choice, and that originated with Jony Ive at Apple HQ in California. Most carbon frames are manufactured in China, and the cream of the crop factories produce really good frames. With high quality items produced in China, someone has researched which factories to use, they presumably do some of their own quality control in addition to any QC done at the factories, and they are willing to put their name and address on the Internet and to stand behind their products. Who on earth is Promend? Do they offer a warranty? My issue is more with products from anonymous sellers on Aliexpress.

The cleats appear to be the same as Look KEO. This is a standard format, and there are many aftermarket cleats made by third parties which are compatible.

Read the text and search for "KEO compatible" to be sure, or compare them with this stock photo: 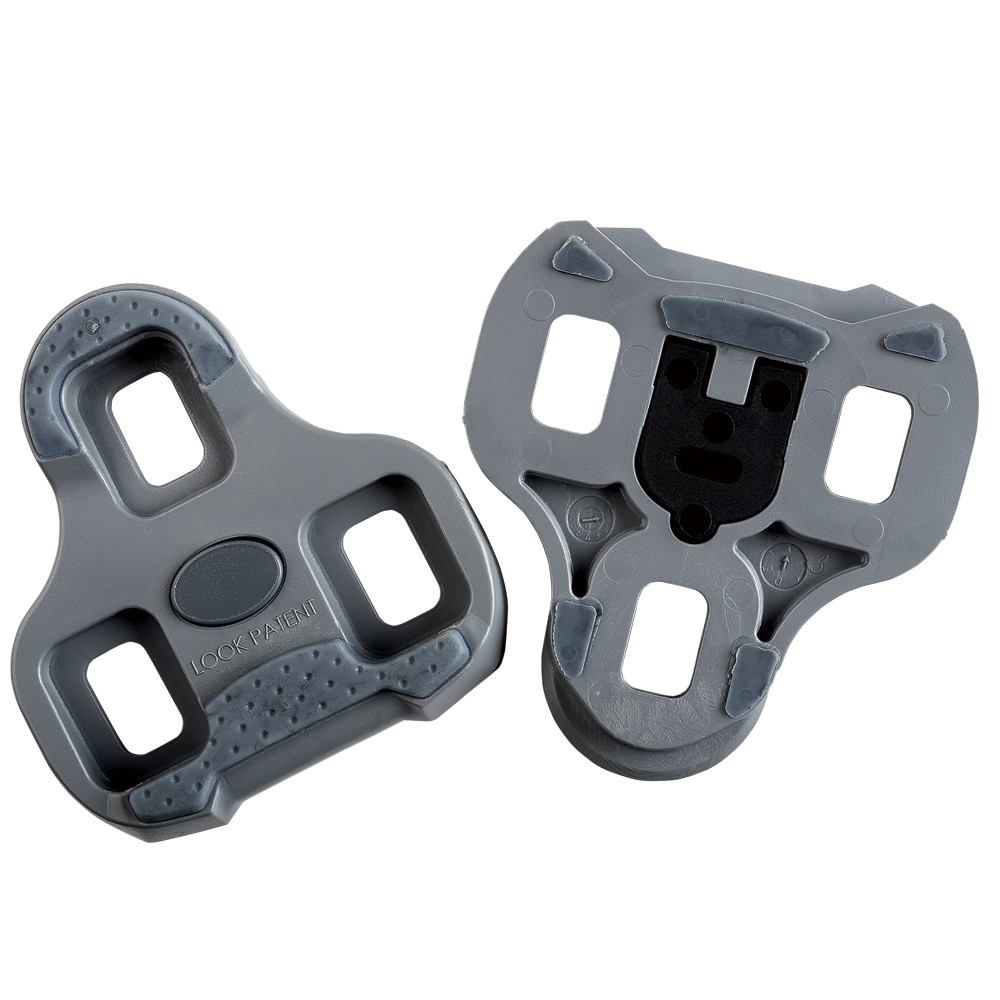 Can I just jump in here?

After years of off-roading, have now made the foray into road-biking. The new(ish) road bike came with Shimano SPD M520s, which I have on the off-roader. I decided to try Promend Look-style SPDls. They came with their own cleats. I had a horrific problem trying to get the left shoe out without tearing my hip. Even at minimum grip on the pedal, it was nigh-on impossible to get the left shoe out. The right one was an effort, too, but not as bad as the left. I returned them and went with Look Keo Classic, with no issues whatsoever.

Was it the pedal, or was it the cleat? Who knows.

Not the answer you're looking for? Browse other questions tagged road-bike pedals cleat or ask your own question.

7
Pedals and cleats compatibility
5
I'm a bit confused on bike shoe terminology. Particularly regarding Look KEO Plus Pedals - what is required to use them?
8
Compatibility Look-Keo/Look/SPD-Sl Plates & Pedals
2
Delta compatible shoes and KEO pedals
0
Cleats for Shimano PD 1056 pedals
4
Can I mix LOOK pedals+cleats with SPD-SL shoes?
1
Look Keo pedal no longer floats. Can it be fixed?
5
Are LOOK-style cleats briefly usable after a corner collapse?