I see there's symmetrical and asymmetrical rim and not sure which one I should go with. 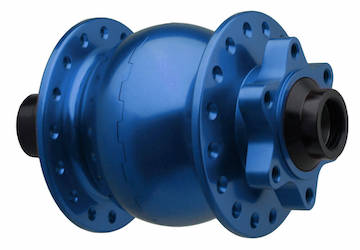 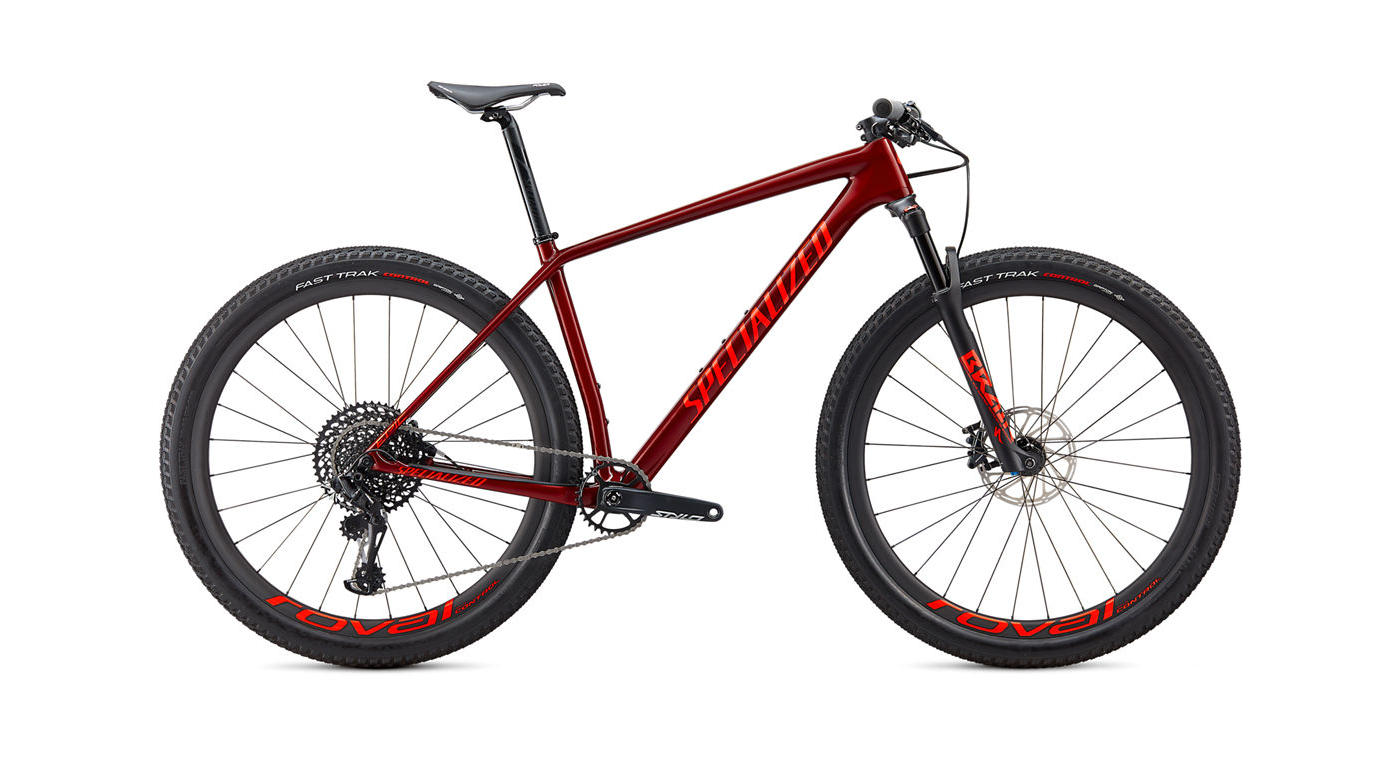 Asymmetrical rims raise the weaker side tension and reduce the bracing angle disparity on wheels where the hub has a different center-to-flange distance on each side, as long as the amount of offset at the rim in question brings the dish closer to center than the offset at the hub moves it away from center.

SON28 disc hubs have smaller and closer to symmetrical center to flange numbers than most disc hubs. As you can see in the numbers from Schmidt's site below, the difference in center to flange is only 2.5mm for 6-bolt and 2mm for centerlock.

Therefore, you have to be careful with the golf-ball type generator hubs about not running into the mostly fringe situation of an offset rim doing more harm than good. You (or at least I) really need to run the numbers to figure out if it's beneficial. We'll use a WTB 29" Asym I29 with its 4.5mm of offset to demonstrate, with the KOM Light to compare with. Being able to do this easily is one of the reasons the nerdier spoke calculators are superior. I will use SpoCalc here.

130%-ish is further away from 100% than 91%-ish, and the bracing angles are way less disparate on the KOM. So in none of these example cases would 4.5mm offset be beneficial. It would be all downside. You'll need to do the math yourself for the parts you're using, but among contemporary mountain asymmetrical rims this is probably about what you'll see with the SON28 in particular.

If the hub has the mounts to install a disc, the length of the spokes each side differ from each other when using a symmetrical rim. This is one of the reasons why people use asymmetric rims with discs, and it makes it much easier to use all spokes with the same size.

Ultimately, it won't make a huge difference. If the hub has a disc, I would try for an asymmetrical rim, but if a symmetrical one is cheaper or "better" then I wouldn't think twice about using that. As I have in the past.

I will add that it would be nice if rim manufacturers would specify how much offset an offset rim is designed for. One designed to allow for an 11-speed rear cog might be overdoing it for a front hub with a brake disk.

Not the answer you're looking for? Browse other questions tagged wheels dynamo or ask your own question.

6
Can I run rim brakes on a disc rim?
1
dishing on alfine hub
8
How do you install a hub dynamo?
4
Wheel building for n360 + disc brakes on H Plus Son 700c, 36h
6
Wheel with Centerlock hub for disc brakes and rim for caliper brakes
3
Replacing a normal hub with a dynamo hub
10
Just how bad are bottle dynamos?
0
Aluminium front and carbon rear wheel on hardtail?
1
Replacing a "simple" hub with a dynamo hub