Can I saw off broken freehub

I have a very old bike (circa 1996) with broken Shimano Altus 7 speed, hyperglide-c freehub. The freehub is freely rotating in both directions.

I had removed the cassette, but it seems that there is no way the freehub could be removed with allen wrench: there is nothing on the drive side and it seems like torx slots on the other.

Update: I am considering this tool to disassemble and fix the freehub without removing it from the wheel.

The view from the drive side 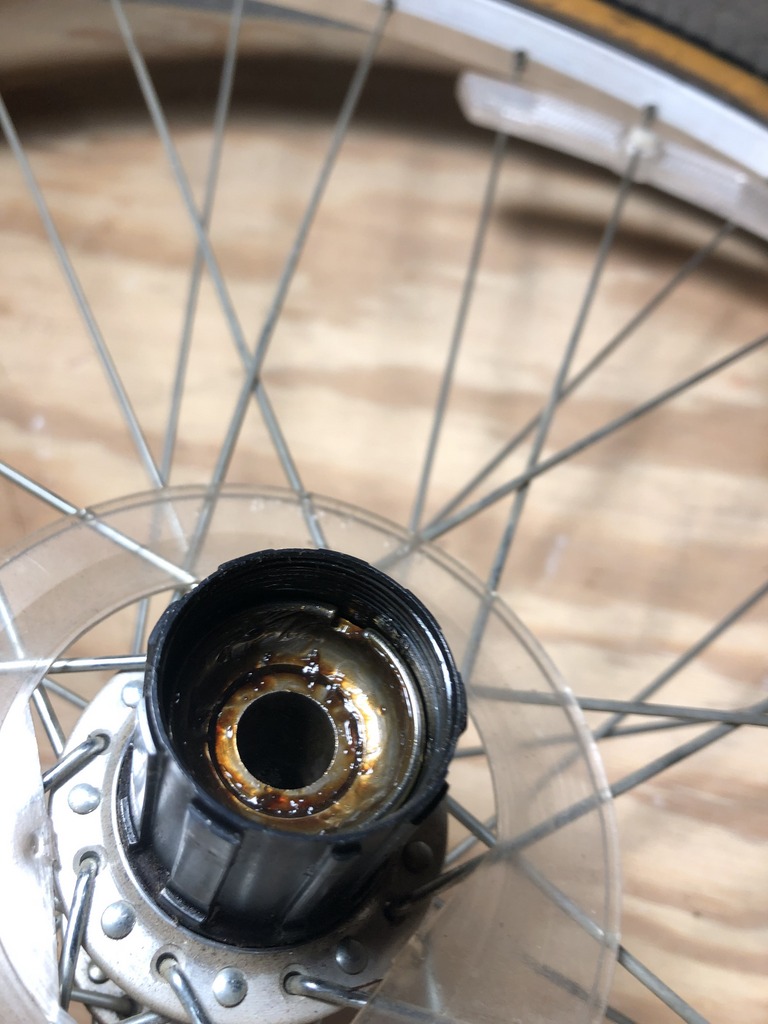 The view from the other side, the hole diameter is 12mm, it seems like there are some slots there but I am now sure whether I need 10 mm wrench or something else. 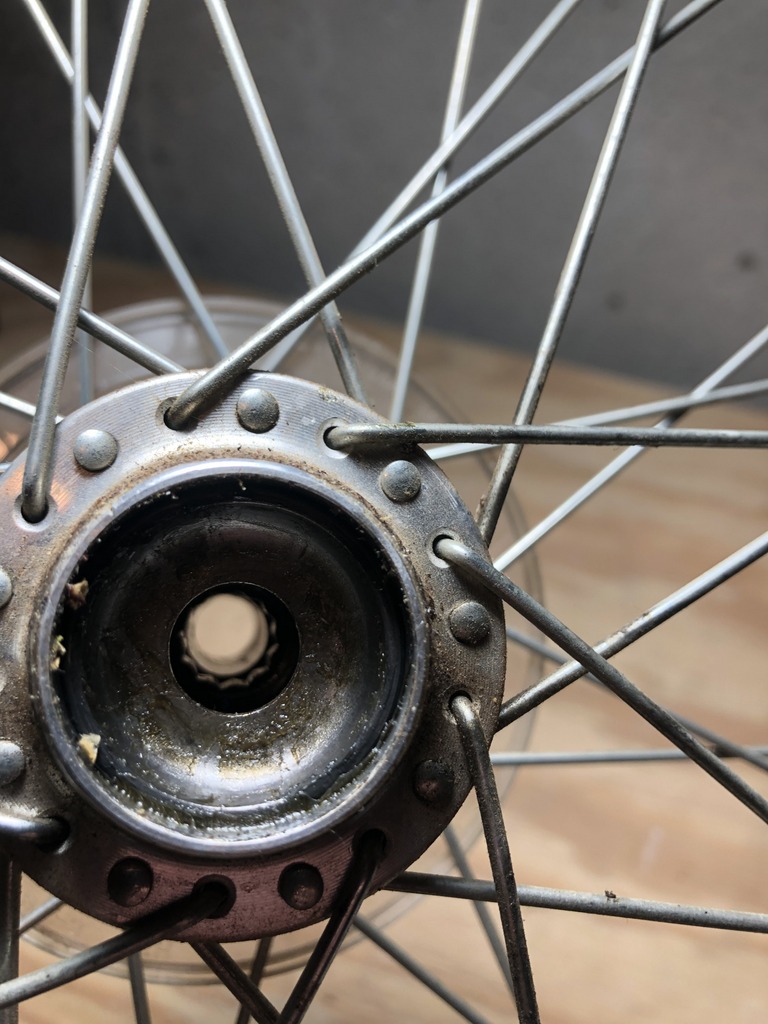 Cutting might work, but there could be follow-on problems so its very last-resort. If you go this way, cut parallel to the cogs, between the middle two. So a 10 speed you'd cut between 5 and 6. This should remove any lip on the bolt, allowing the remains of the body to slide off. You'll then need to use grips to undo the half-bolt poking out.

First I'd suggest you start with conventional removal.

Initially shove a 10mm hex driver in the hole where the axle goes. A short one might not engage, you may need a longer one. I've also seen bikes with 8mm or 12mm hex fittings down inside the hub, so try different sizes till you feel a positive engagement.

You also require a lot of torque to break a freehub bolt loose. I have a 12mm hex driver that is 650mm long and copes well. If you use a hand-sized hex driver then it may need some taps from a hammer, mind out for breakage risk ! You can also secure the hex tool in a vise pointing up, and use your hands on the rim for torque/rotation.

Update - your photo clearly shows a 12 pointed socket in the middle of the freehub. This will fit a 6 sided hex driver, most likely 10mm but it might be 11mm or remote chance of being some weird imperial fractional size like 25/64".

Buy or borrow a 10mm hed driver tool something like this : 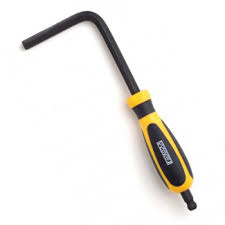 To show the end you need: 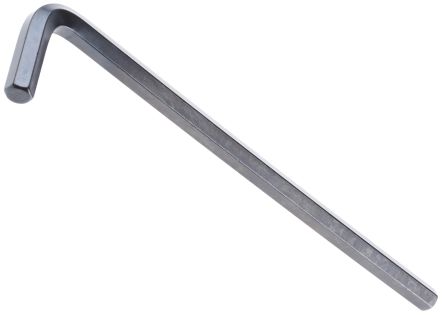 Not a silly little bit for a screwdriver handle. Then use the entire rim as a grip and unthread the bolt that is in the middle of your freehub.

You can do this, without cutting - and remember if it goes badly, the freehub was dead anyway.

I do not believe there are any from that era that don't take a 10mm wrench through the drive side.

The simple thing to do is remvoe the freehub with the 10, gently pry up the rubber seal on the back, note its direction, and shoot air/solvent/lube/oil/etc through it depending on what you've got and how bad it is, then finish with a heavier oil like Phil.

Not the answer you're looking for? Browse other questions tagged freehub or ask your own question.