Handlebar slips in quill stem clamp when going over bumps

I bought this new Kalloy quill stem, with Sakae 25.4mm handlebars as pictured below. The handlebars were purchased at an eBay auction. 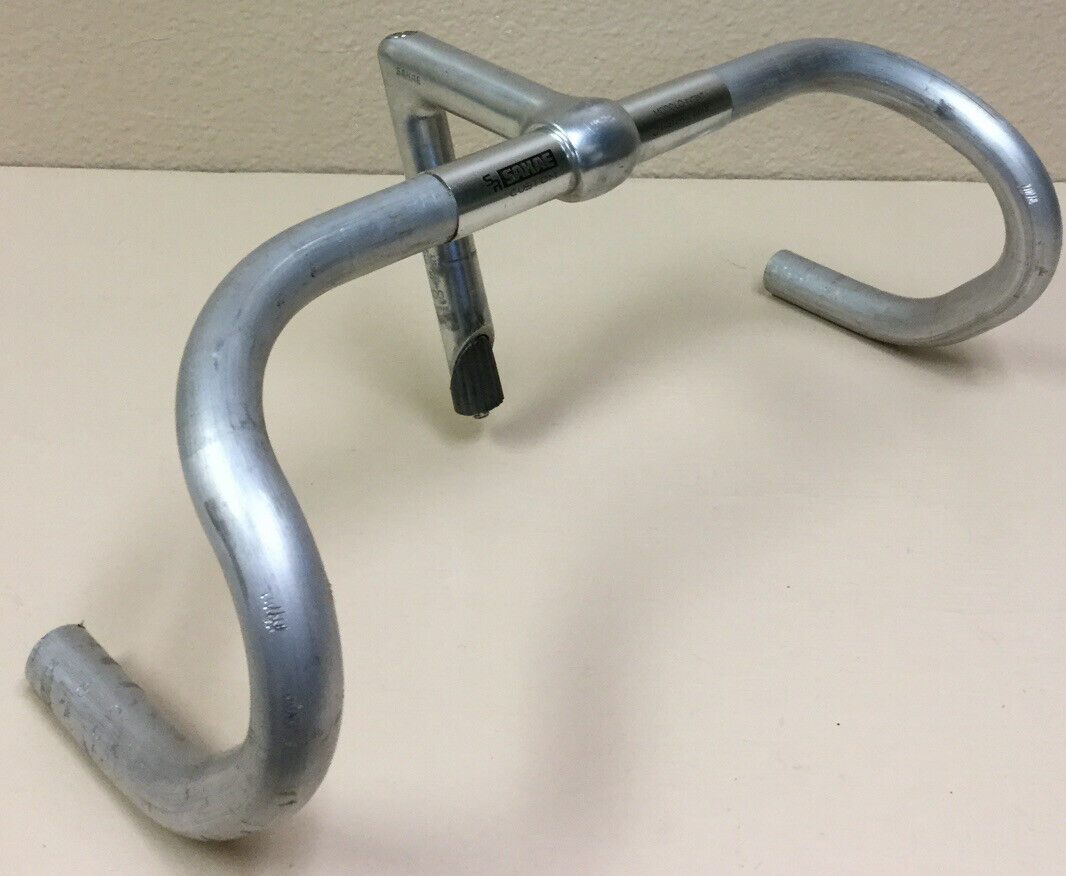 Here's the setup from the side

I've tightened the handlebar clamping bolt (m8 size, 10mm thread engagement) to the maximum torque of 10 N m as printed on the stem, photo here, which does fine when riding on flat surfaces, but as soon as i hit a bump when on the hoods, the handlebars rotate forward. Adding fibre grip doesn't solve this problem.

When looking up the torque values of typical quill stems they range between 14 - 30 N m, Park tool's recommended torque ranges reflect this.

Would it be okay for me to torque higher than 10 N m despite what it says on the stem? As far as I know, Kalloy is a fairly reputable company when it comes to components, so I'm surprised the torque is so much lower, and that this slippage problem is occurring.

My current strategy is to incrementally up the torque until it's at an acceptable level. If that still doesn't work, I'm considering using a shim.

Please let me know if there's anything I should consider!

I've heard back from the store I bought it from and this was their reply:

Good morning, The first thing I would check is the handlebar diameter just to make sure it is within spec. We see a lot of bars that are on the low side of the specification, 25.2mm is probably ok, anything below could be an issue. If it is within spec you should be able to safely exceed the recommended torque, just make sure the bolt threads are greased. I would have sold over a thousand of these stems over the past 10 years or so and more than likely the majority of customers wouldn't bother with a torque wrench, no doubt they have taken them well past 10 N m I would go up in 0.5 N m increments

I rechecked the diameter of the handlebar, and they are within spec. Bolts are also greased. I've tested it up to 15 N m (as far as my torque wrench allows), and will try shimming it with a beer can before borrowing a torque wrench with higher torque setting. So far seems promising!

I'm a bit puzzled why this clamp in particular has such a low torque value – Anyone know why might the torque would be so low?

A few things to think about:

fwiw, found this Kalloy/Uno stem online and by zooming in on the photo for the 80mm model it reads "15Nm" next to its clamp bolt. Not sure if it is the same model as yours but it looks very similar: https://www.performancebike.com/kalloy-road-quill-stem-black-25.4mm-80mm-13-kl-80-bk/p863539

You are correct that 10N is a low number for this kind of stem. It's hard to recommend carte blanche to go past a manufacturer recommended torque, but it seems likely that's what you'll have to do if it's ever going to work.

The other thing to check in a situation like this is the actual physical dimensions of the parts.

Most stems of any type are going to have something short of perfect contact area with the bar if you examine the scuff pattern left by them on the bar, but single-bolt ones like this can be pretty bad if the bore of the stem is too large for the bar due to tolerance issues. Beer can shims can solve that problem.

Make sure the bolt is thoroughly lubricated, including the shoulder and washer.

I had this handlebar it is not 25.4 it is 25 it's some strange standard, I had the same problem there was no way to torque it, you need to find some old 25mm stem.

I helped a coworker with a similar problem. The cause there was age and wear.

Our fixes were first to carefully file inside the slot for additional clearance, which allowed more clamping force. A shim around the bars would also have worked here.

Second we could not replace the bolt, so we used threadlocker liberally to set the threads in place when torquing it all down.