Do city bikes and hybrid bikes have different frame geometries that cause a performance difference?

I currently have a hybrid bike with a flat handlebar that I ride on roads for exercise and leisure. I want to replace it with a bike with an IGH and coaster brake so that less maintanence is required, but all bikes I can find with that are "city" bikes. I've ridden a few city bikes before and they are much harder to pedal than my hybrid bike - on flat ground. Why is that?

Some factors are IGH vs derailleur, weight and tires. Two other factors are saddle height+shape and handlebar height+type. The two last factors can be mitigated on a city bike. But is there something intrinsic to a city bike frame that makes it comfortable for relaxed and lazy riding, but that makes it hard to pedal when you want to go fast? Or will a city bike be like a hybrid bike if the saddle and handlebar are adjusted/changed to reflect a typical hybrid bike?

There is no formal definition of city bike or hybrid bike so this question is hard to answer, especially as 'hybrid' can mean many very different styles, some of which are slower than some 'city' bikes.

This is a more recognized style, the 'Dutch bike' 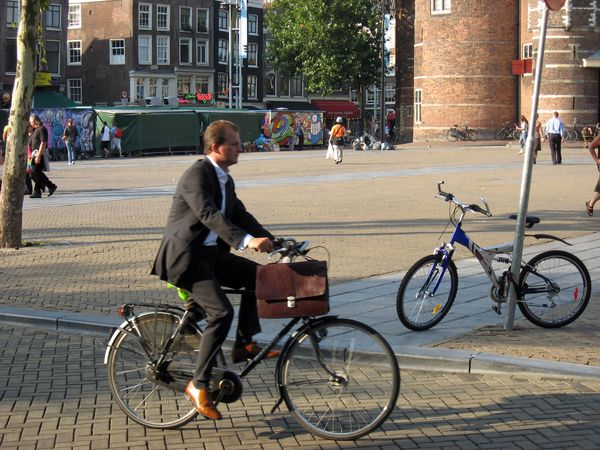 The rider is very upright, and there is an enclosed chainstay and mudguards to allow normal clothes to stay clean. Up to about 10mph the upright position doesn't slow you down because wind resistance is minimal at low speeds.

The Dutch bike may also be very heavy. On flat ground this is almost irrelevant, but it is unhelpful in hilly areas.

The gearing is typically an 3-speed hubgear. Whereas derailleurs are up to about 96% efficient, the IGH will be less efficient, however this is typically over 90%. While the drag is perceptible, this is not significant. 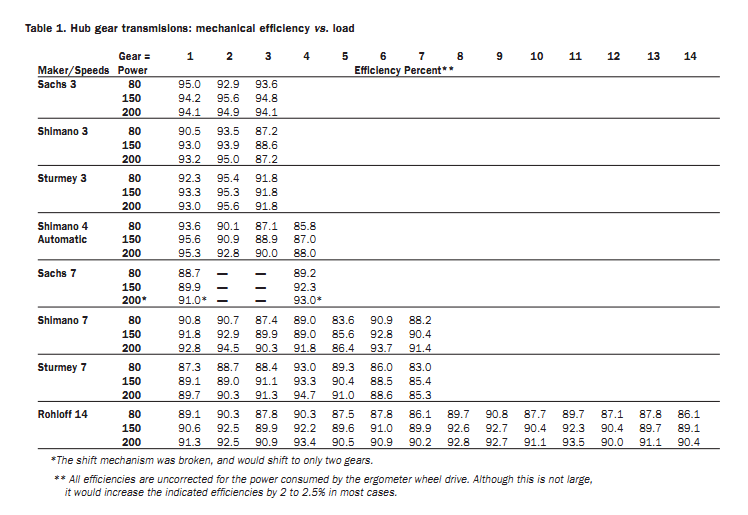 In many cases the slow speed will be down to the choice of tyres. A classic 'city' or Dutch bike should not get punctures on the 2km ride back from the pub, and so heavy, puncture-resistant tyres are much more important than shaving 5s off the journey time.

If you fit a Dutch style bike with racing tyres then on flat ground at 10mph then it should not be noticeably harder to pedal than a racing bike. However air resistance grows with the cube of speed, so at 20mph you will be creating a large amount of air resistance.

The most important factor in resistance is not particularly the 'aero' of the bike, but the rider's position. The term used is CdA, which is drag * area. 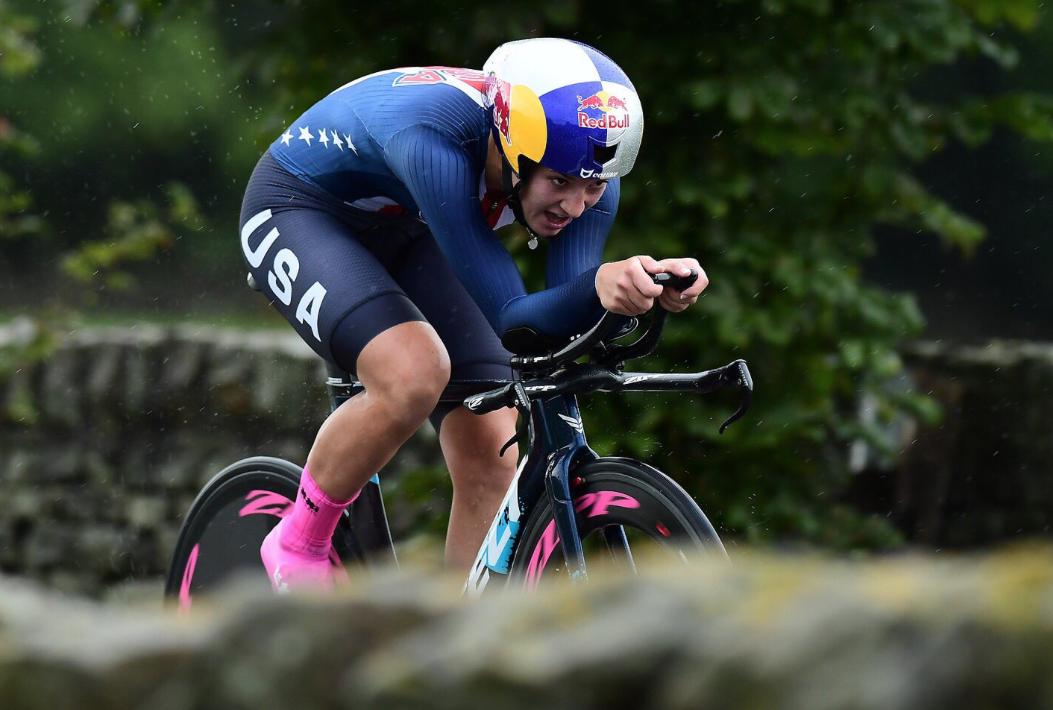 then the area exposed to the wind is much greater. In addition, it is obvious that a slippery lycra-style suit bent over parallel to the direction of travel, and an aero helmet is going to disrupt air flow much less than an almost completely upright cyclist on a Dutch bike.

In addition other modifications such as a lowered stem could help with this.

In terms of your question then the geometry of a city bike is going to be much further from a road bike, so not suitable for say 'leaning into corners', and not very 'fast' in handling, but this isn't really what is slowing you down, which is overwhelmingly tyre choice at lower speeds and then body position and clothing at higher speeds.

If you just want 'low maintenance', then remember that something like a Rohloff is extremely efficient as much as derailleurs, very low maintenance, and can be fitted to racing-style bikes.

This is more a 'gravel' or 'adventure' posture than racing, but it should be faster than your flat bar hybrid (Shand Stoater w/ Rohloff IGH) 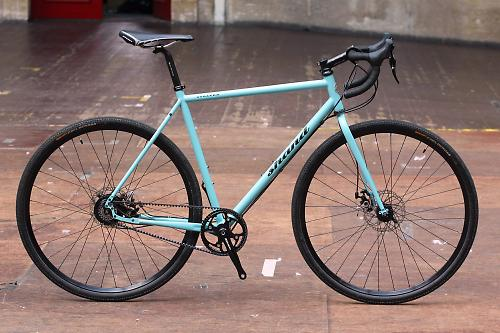 It's very expensive of course, but if you have money then you can have your bike built how you want - don't expect to find a cheap racing bike fitted with a cheap 3-speed hub, but if you want a low maintenance bike with IGH and a faster speed than bolt-upright Dutch style, then looking at something like a touring bike might be helpful.

I currently have a hybrid bike with a flat handlebar that I ride on roads for exercise and leisure. I want to replace it with a bike with an IGH and coaster brake so that less maintanence is required, but all bikes I can find with that are "city" bikes

It may be a bit tricky to find a suitable replacement bike. Most "city" bikes indeed have a different geometry because they are intended for short trips of at most 5 km. Those bikes indeed have worse aerodynamics and a position less efficient for exercise.

Some of the drawbacks to consider:

Because of those drawbacks, internal gear hubs are ideal for riders that walk and push the bicycle home when getting a puncture. This means less than 5 km journeys. Derailleur bicycles are ideal for those who are able to perform basic maintenance themselves and carry a lightweight set of tools everywhere they ride the bike.

Not the answer you're looking for? Browse other questions tagged hybrid-bike citi-bike or ask your own question.

4
Road bike or hybrid bike?
1
Is it harder to ride a comfort bike on a paved trail than a hybrid?
2
Thoughts about tri bar / trekking bar on hybrid bicycle
1
Can hybrid bikes be as fast as cyclocross bikes if we use an aero position instead?
1
Evaluating hybrid bike geometries
7
What's the proper way to fit a hybrid/commuter bike?
1
Since hybrid bikes may be a compromise with no benefits, why are they still often preferred for commuting instead of drop bar bikes?
2
What factors to take into account when choosing a hybrid bike?
6
26 inch or 29 inch wheel for hybrid road bike