Is this the correct orientation of this type of negative plate?

The photos below are of an air spring from an '07 Fox 32 Alps Series fork. Likely an OE model, 100mm travel, and is an RL. I'm getting confused on the orientation of this type of negative plate. These are quite common.

I can't see any clues as to how it sits against the stop ring at the lower most part of the left stanchion. To be clear, it's the air springs negative plate.

I've watched Fox's video on FLOAT 32 fork maintenance. It's informative and they show the few variations in the air spring like the upper piston seals and the different types of negative plates used. During this part of the video, at the point where the demonstrating mechanic is removing this particular neg plate, he does it in such a way that it's impossible to see the orientation of it.

Further scenes just show the neg plates lined up with each other and the rebuild part uses a different plate from this one. I'm afraid I wasn't paying attention enough to it's orientation--as the Fox video clearly advises--because I was rejoicing the removal of the retaining ring, which is not a simple snap ring, but a flat, spring like ring that needs to be pried from it's seat all along the inner circumference of the stanchion.

Getting that started was a POA as a good grip on the start tends to spin the whole ring around before enough force can get the end started out of the groove.

Can somebody give me the correct way this negative plate is to sit? 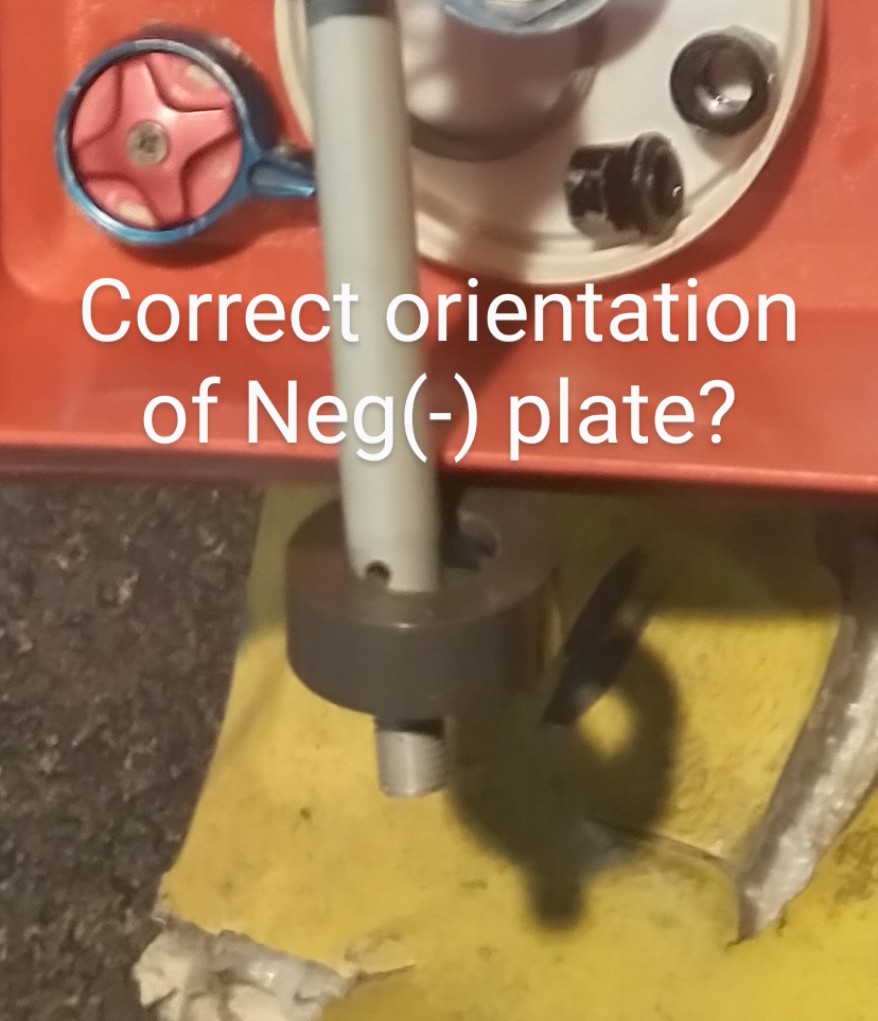 Not the answer you're looking for? Browse other questions tagged maintenance fork suspension or ask your own question.

12
How to measure the correct belt drive tension?
6
What is the purpose of this braze-on?
0
Why would the tension screw on a Brooks saddle have unscrewed to zero? What negative effects?
6
What is the name of this type of bolt for the front crank on my bike?
4
2015 Fox RC2 160/36 (650b) fork - negative air pressure problem
2
Is this issue possibly related to a defective damper? (Fox Evolution 2013)
6
How to assemble '70s-era center-pull brake
5
Is this old chain of a different type?
0
Reattaching fork to mountain bike - What is the correct assembly order?