Ride on rightmost lane that goes straight or right yield to drivers?

Sometimes I ride in the middle of a right most lane that can go either straight or right. Sometimes I get honked at red light cause drivers want me to move so they can pass me and make right turn. Is it cool if I block the whole lane during red light? USA 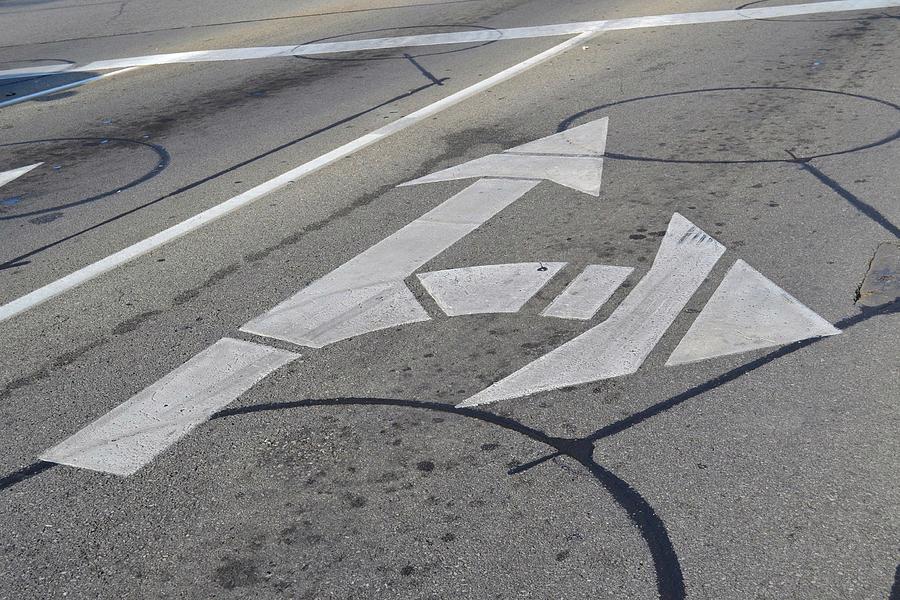 road traffic us
Share
Improve this question
edited Mar 5 at 11:01

I do this regularly biking in the US. Taking the lane at an intersection reduces many dangers at intersections. If there was a car in the lane that was going straight the cars behind would also not be able to turn right on red. At the light, you are moving at exactly the same speed as a stopped car going straight and so there is really no reason for you to not use the same amount of space.

I am not a lawyer and the exact laws around biking vary between states in the US so this is not legal advice. Though for reference my state would require me to ride "as far to the right as is safe/reasonable" so I believe that my suggestions follow this.

Also as an aside, cars turning right on red is really dangerous and shouldn't be a normal thing.

At least in Austria and Germany the only situation where you can be required to drive on the left is when taking a left turn. (e.g. Austrian STVO: § 12. Einordnen)

Per default you have to drive as far right as is reasonable.

That being said, if it doesn’t endanger or inconvenience you, it doesn’t hurt to accommodate other driver’s needs.

Not the answer you're looking for? Browse other questions tagged road traffic us or ask your own question.

21
Passing cars on the right, and later merging into their lane
3
Using the outer lane of an inner-city one way system - where do I ride?
31
Intersection detection doesn't notice me, what should I do?
12
Is it legal to pass a car on the right when that car is turning?
6
If a lane is going to expand should the left lane be taken prior to the expansion?
8
Which traffic light do I have to follow?
7
How to cross major road 3 way intersection
0
I generally commute along four-lane 30 mph [50 km/h] main streets. Is this wise?
5
How to handle motorists' dangerous behaviour with an impassable group?