Could you please help me identify my father's bike?

My father left me his old bicycle and I would like to restore it. The unique thing I know is that it comes from Switzerland and that maybe it should include a license plate. Unfortunately I haven't found anything online. The info I can read from the bike are:

I posted some photos. I hope it could help. Thanks! 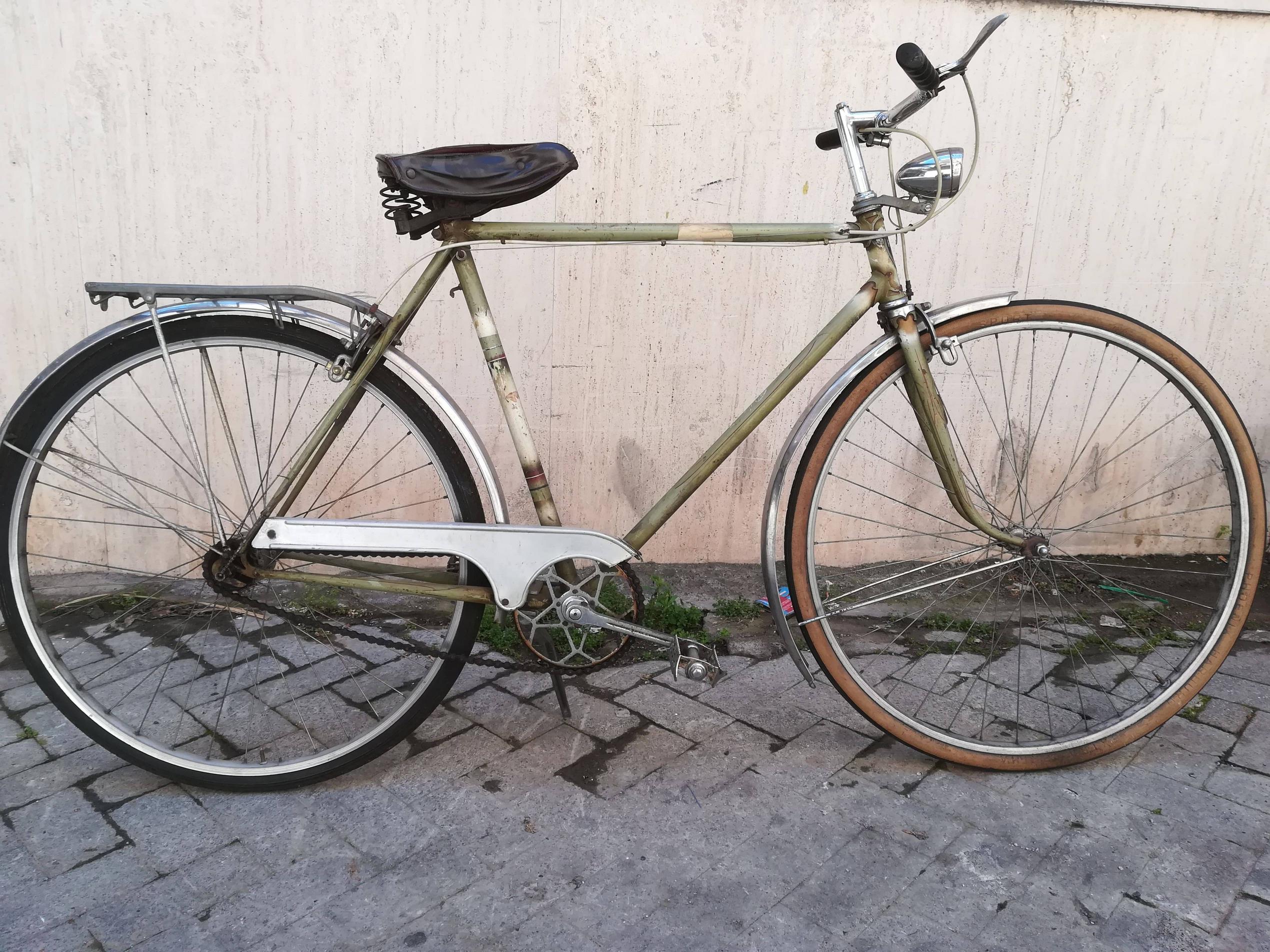 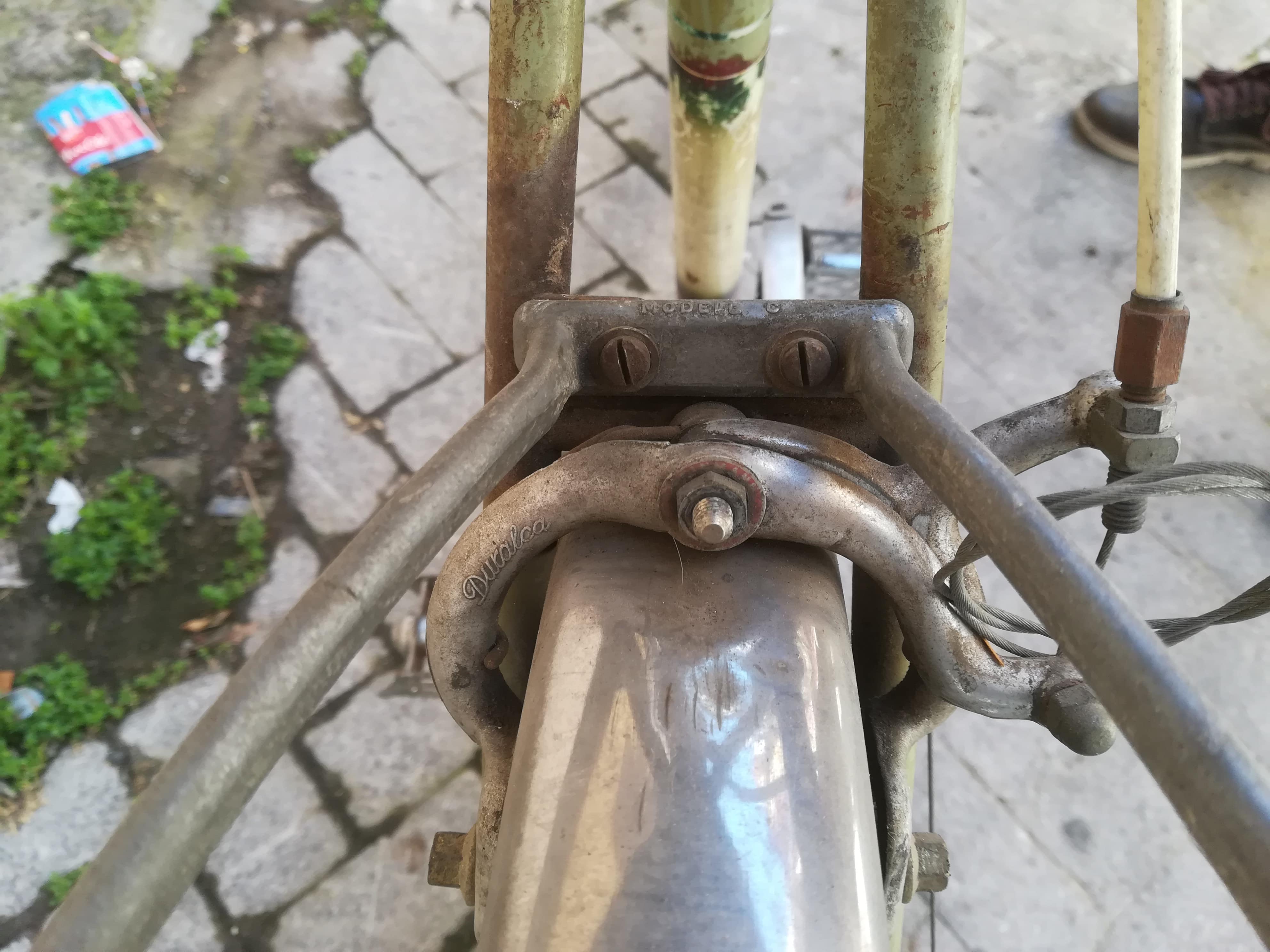 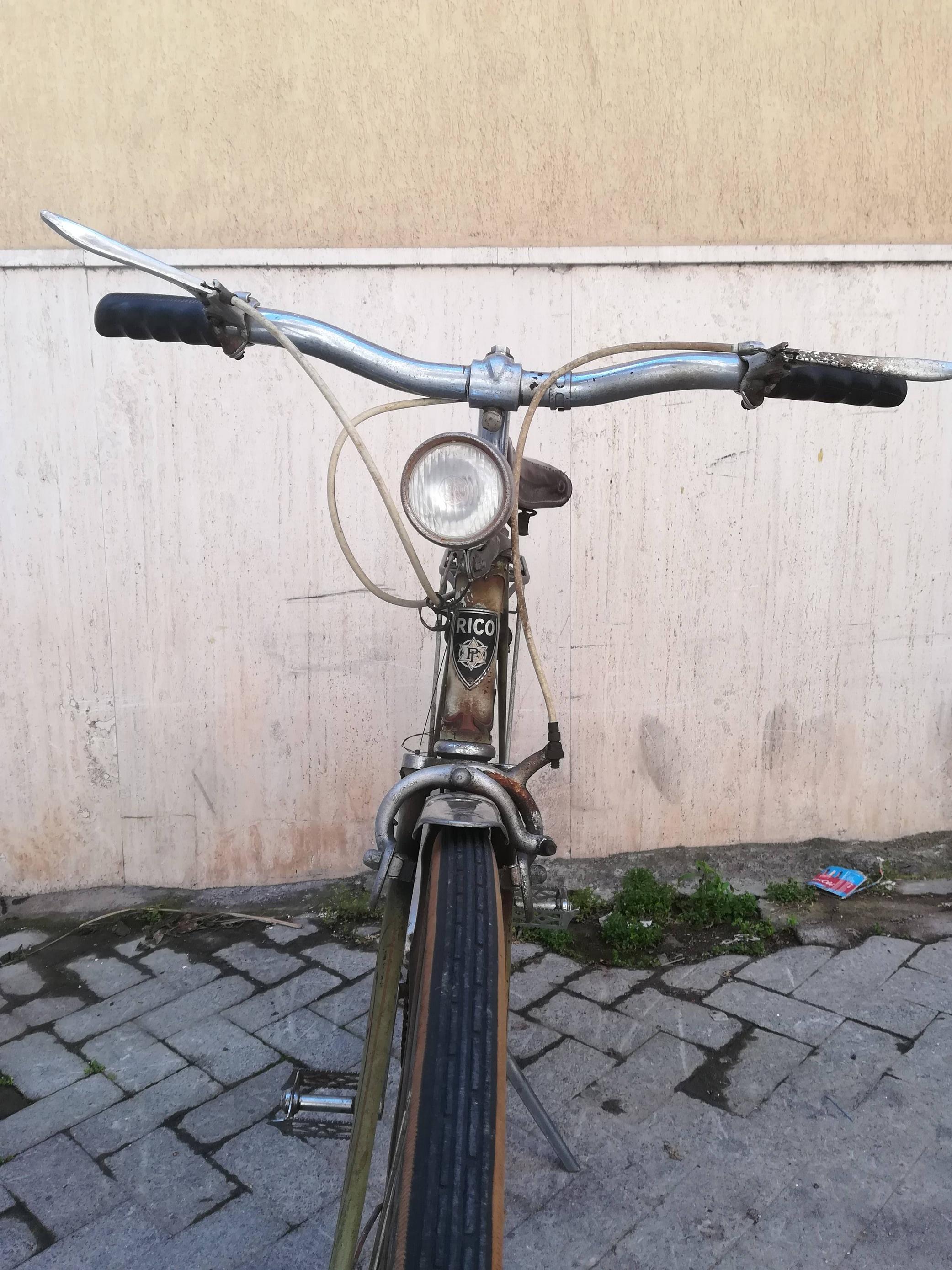 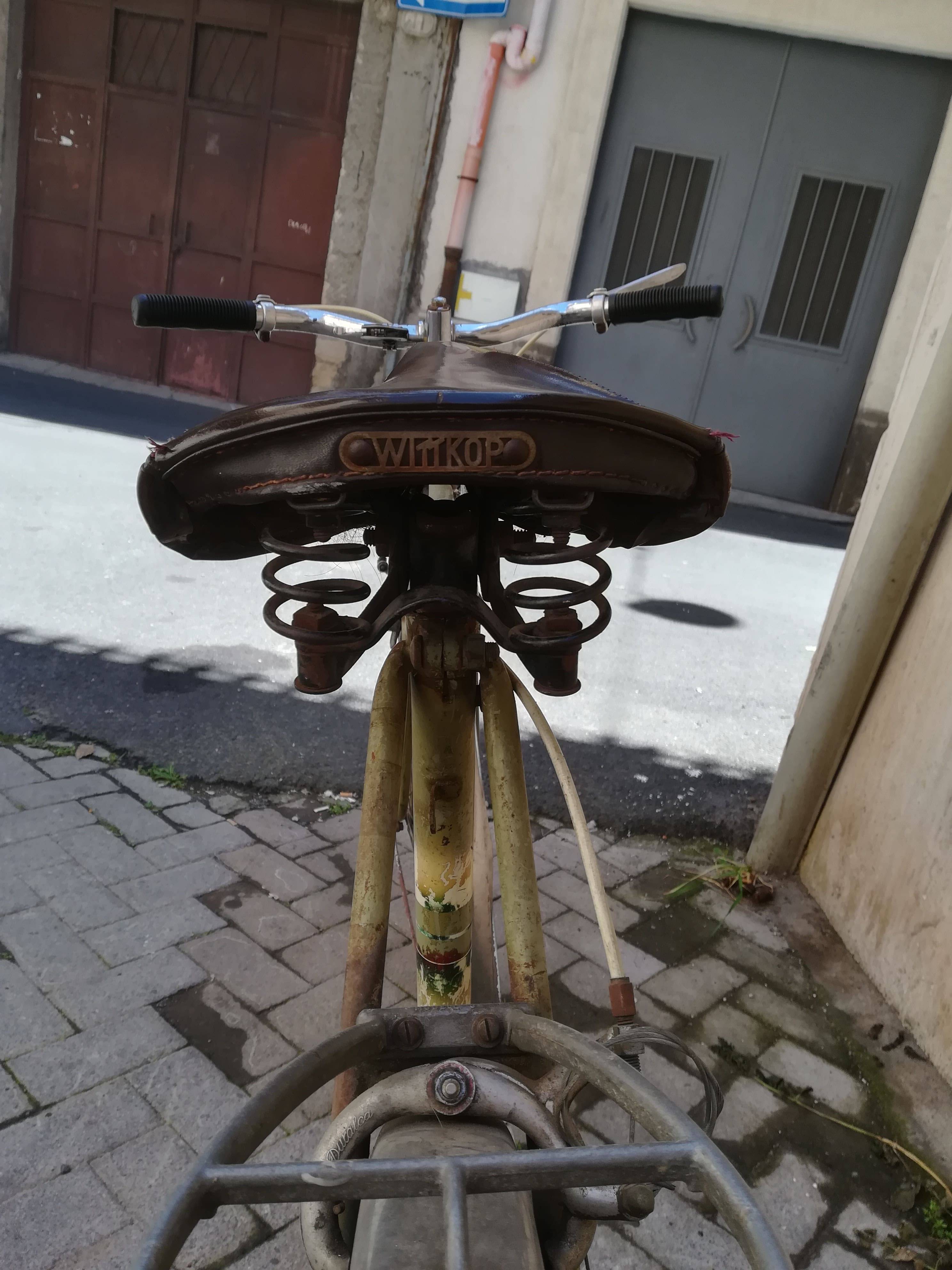 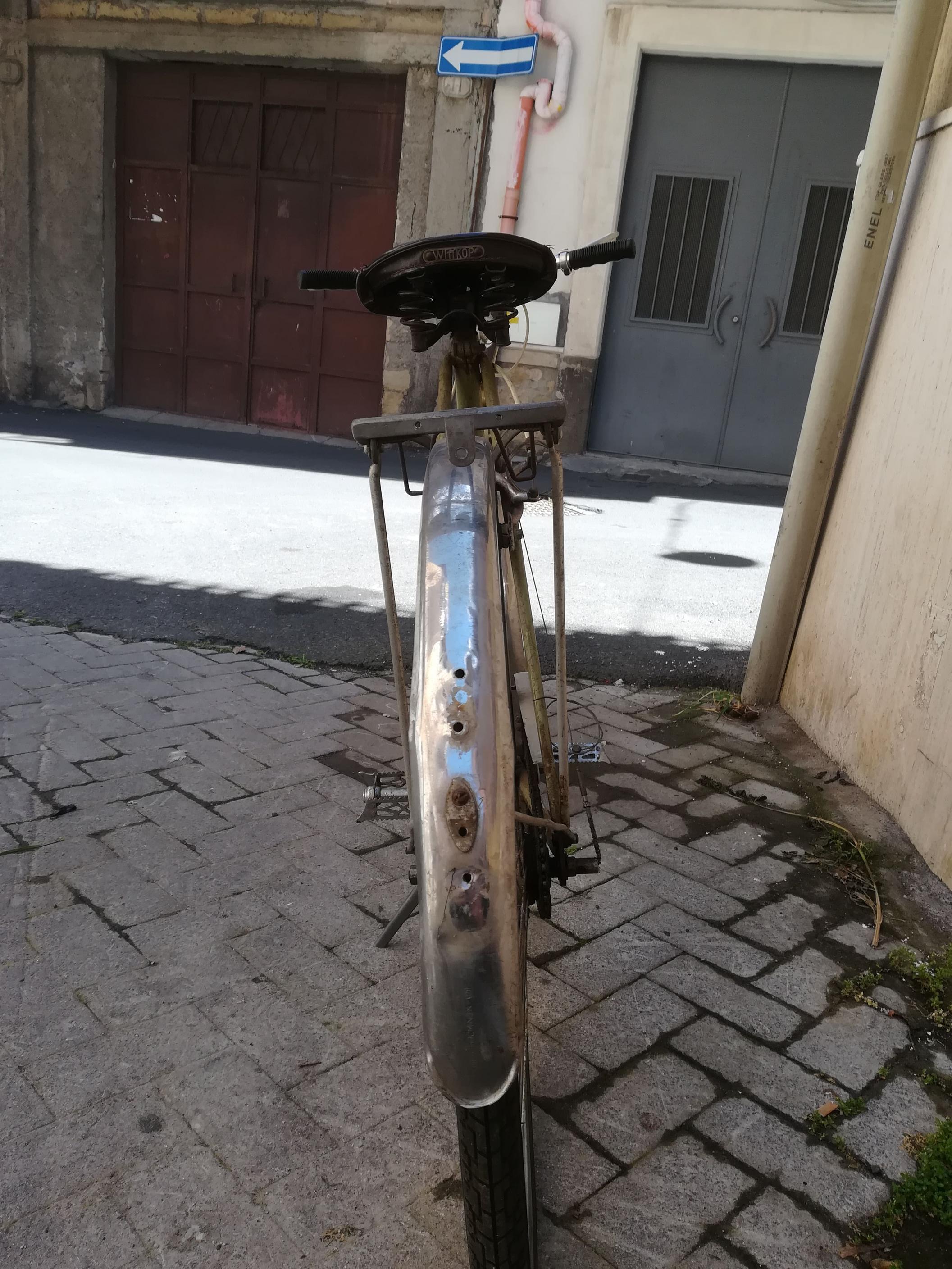 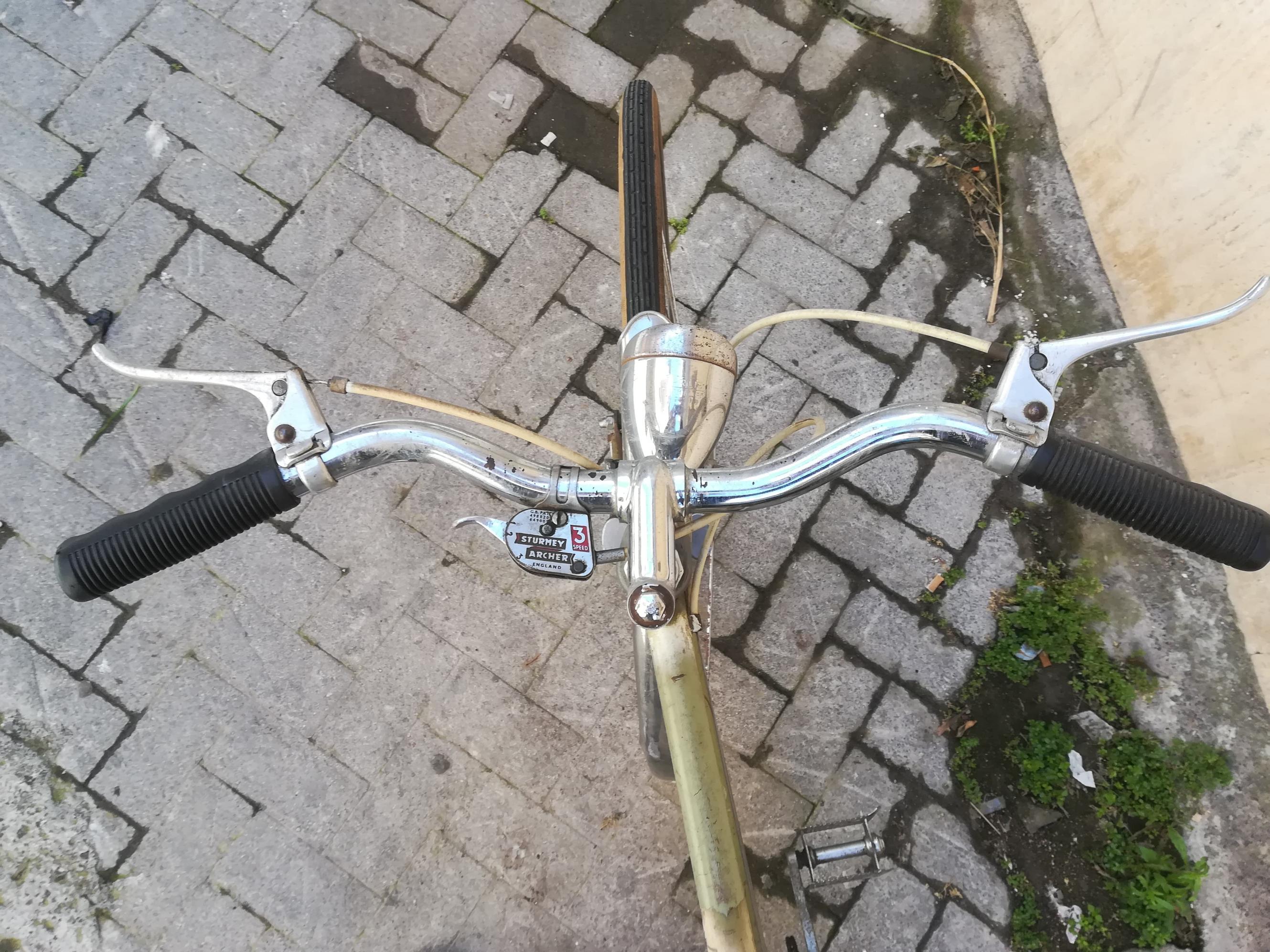 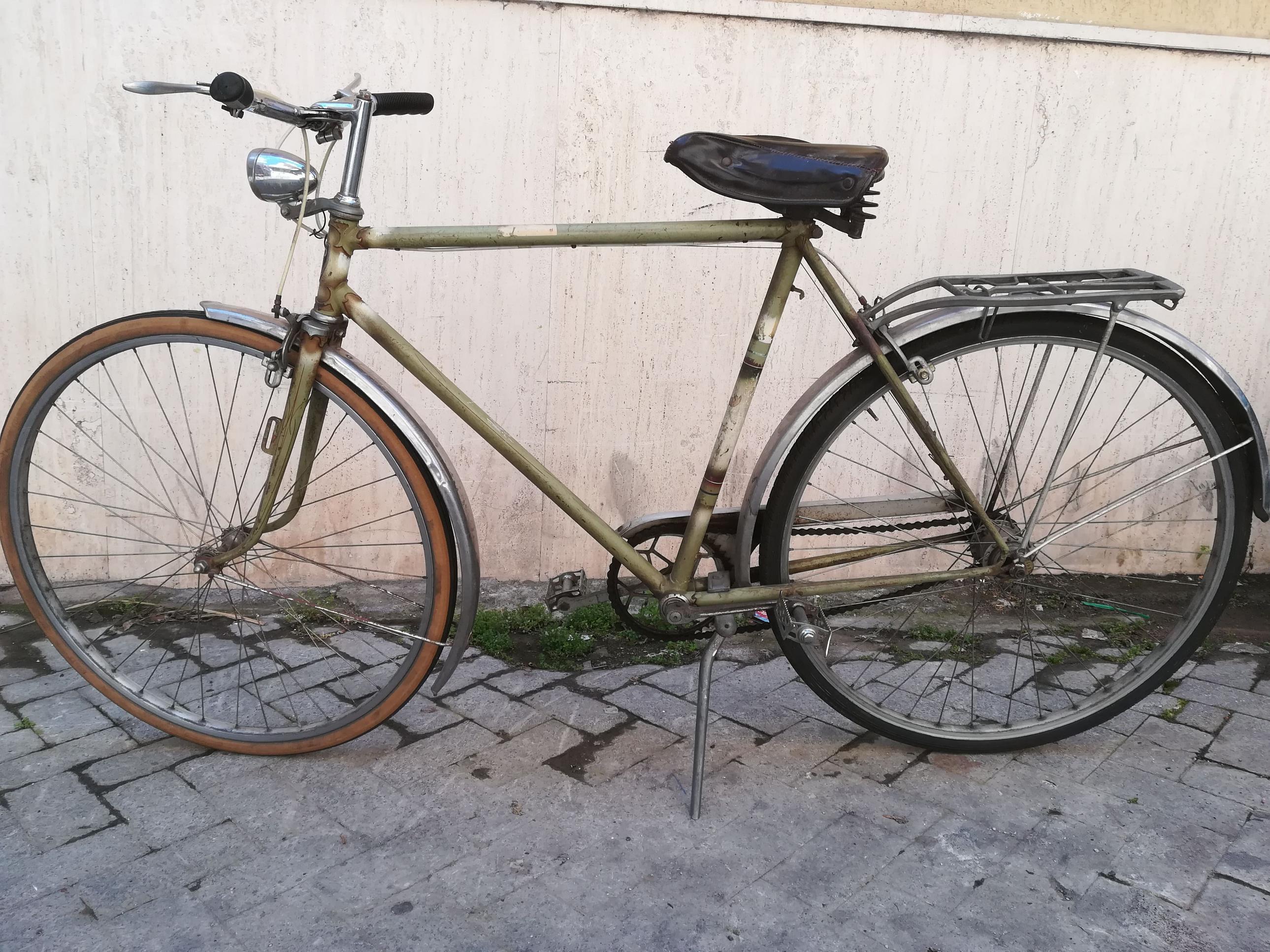 You can check some badges on the swiss auction sites, to try to pinpoint the production year. For example: https://www.ricardo.ch/de/a/rico-velo-rad-marken-schild-wallisellen-1070171586/ (in the description it says it is from the 60s).

Good luck with your search and please keep us updated!

Addition 1: Duralca is a brand that at the time was owned (and founded) by Jacob Caironi, a Swiss cyclist (more info in german here ). The company Duralca (the name coming from from Duraluminium - Caironi) dissolved in 1972 so your bike is unlikely to be olderyounger than 1972.

Paolo, I don't know the make/model of your bike, but it seems clearly to be a standard design using standard components from perhaps the mid 20th century. For example Sturmy-Archer was famous for its 3-speed hub shifting system (like the one on your bike). Here's a brief history: https://www.sheldonbrown.com/sturmey-archer.html#history

What level of restoration are you aiming for? Although there is surface rust in places (e.g. top of seat tube) the frame and fork are likely structurally sound (an experienced bike repair shop should be able to evaluate this). Restoring it to like-new condition would be a very involved and expensive project, including repainting the frame and fork.

Restoring the bike to good working condition would take a fair amount of effort and perhaps replacement of certain items like the wheels and chainring, but would be much more approachable. Such a project would involve removing surface rust in limited areas, taking the bike apart and replacing rusted bolts and nuts with new ones, replacing bearings, cleaning other components, etc. I'd probably do some limiting painting to protect the formerly rusty areas, blending in with existing paint.

Thus, I don't think you need an ID for the whole bike, just some advice from a bike mechanic(s) on the more gray-beard end of the maturity spectrum on e.g. types of brake shoes or bearings or cabling to use.

11
What is the purpose of a serial number?