How to properly lace spokes in rim with offset holes

When i make 3-cross pattern in regular rim with aligned spoke holes i put first green spoke in first hole to the left of air valve (in order to have no cross around air valve) then moving counter clockwise. 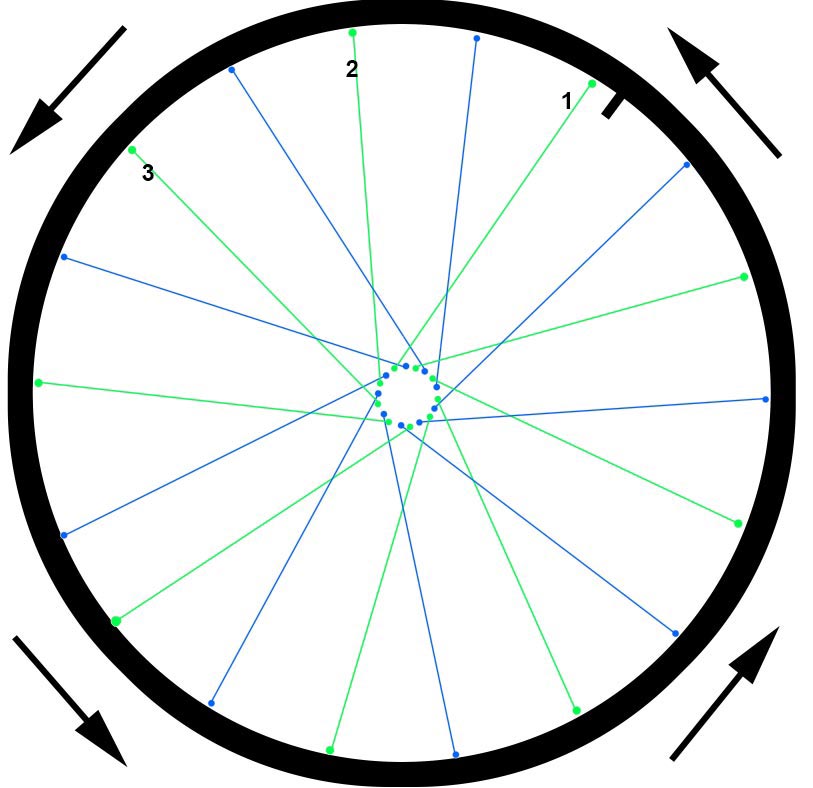 For first time i am lacing rim with offset spoke holes and i cannot figure it out. 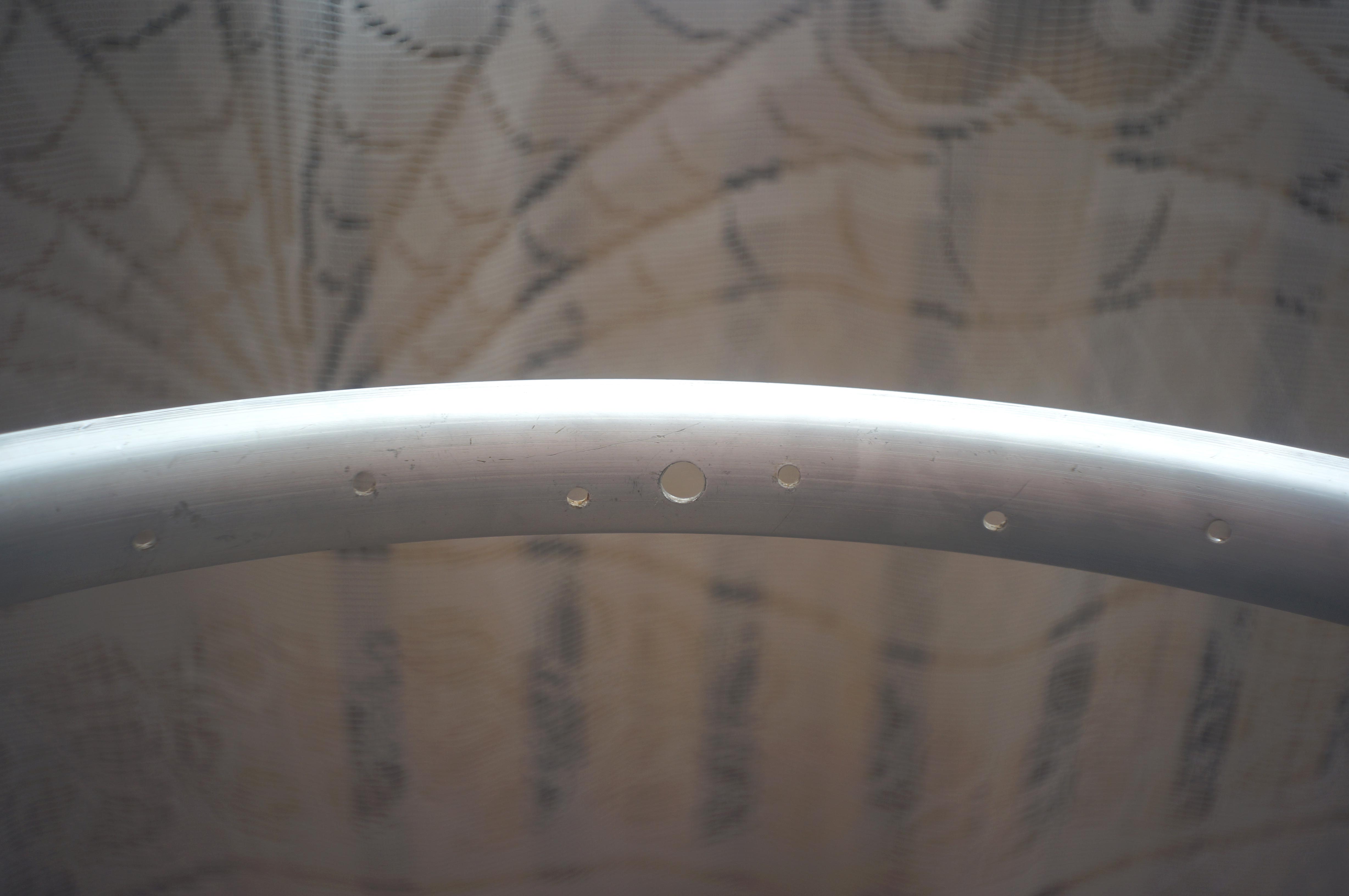 I assume its incorrect to lace as on photo labeled "Version 1"?

If i use "Version 2" then i get crossing over air valve.

In your second photo, which shows the valve area, you see that the spoke hole left of the valve is offset down and to the right is offset up.

This is the opposite of how most modern rims are made. It's almost universally the other way. That's what's throwing you off. Variance here was once more common and wheelbuilders looked at this orientation at the start of the process, but people who learned recently and/or don't handle vintage parts much are understandably often lulled into skipping that step.

1
Wheelbuilding a rim with offset holes - how to lace?

22
Is it really necessary to physically cross (interlace) the spokes on traditional wheel lacing?
1
How to reliably tell if the rim is correctly drilled?
2
Wheel Building - Should key spoke be inside or outside flange?
6
Cause of broken spokes (pictures included)
7
Spokes bow out from the hub flange
4
Deriving formula for spoke lengths
1
Wheelbuilding a rim with offset holes - how to lace?