Is this axle cone/ball pitting serious?

I took the rear wheel off my bike (80s raleigh with modern wheels, used for short journeys mostly) today, and noticed some uneveness in the rear axle. Disassembled to find slight pitting inside on the drive side: 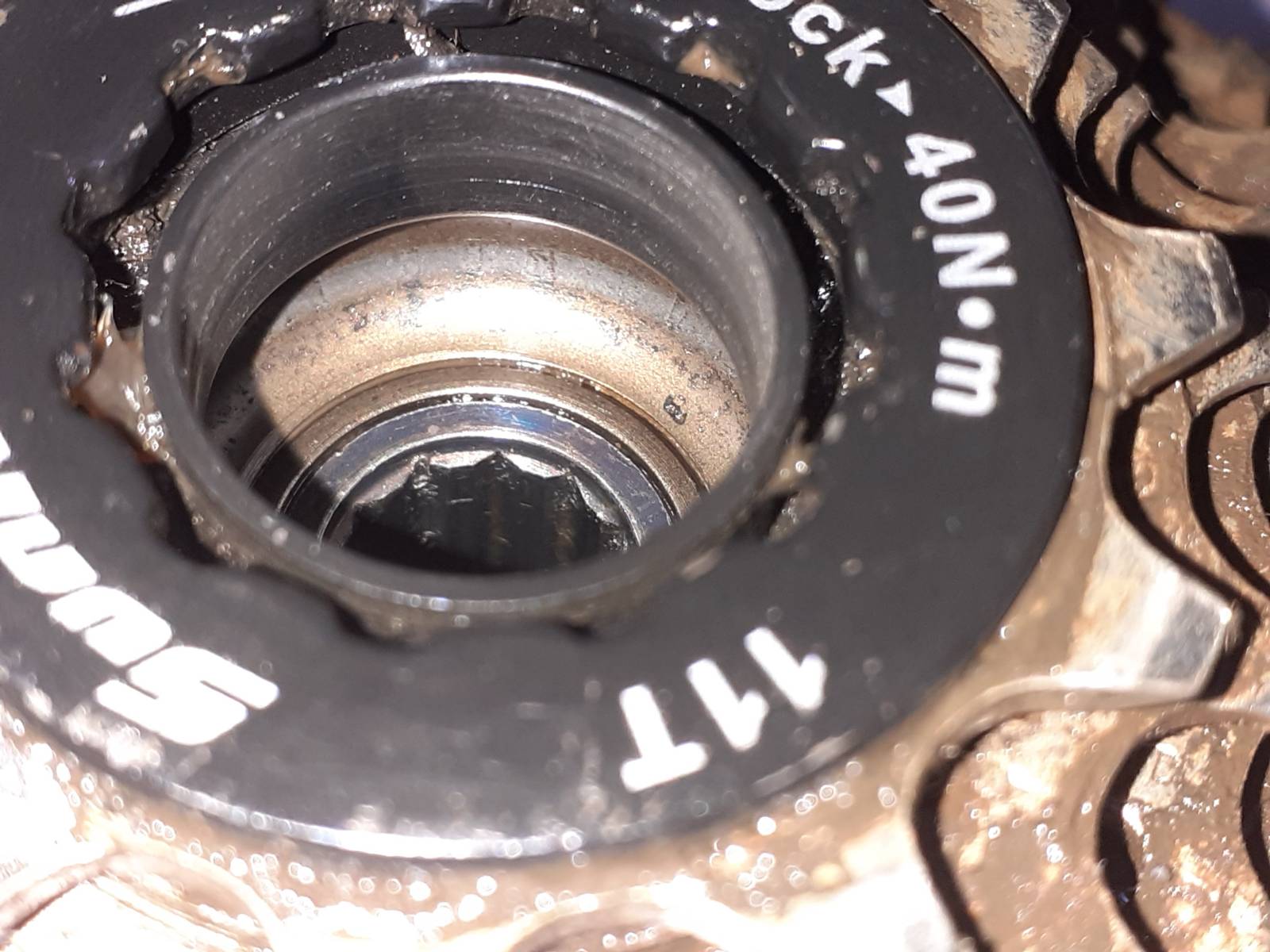 (apparent swarf inside is probably just reflection off residual grease).

and corresponding pitting on the rh cone: 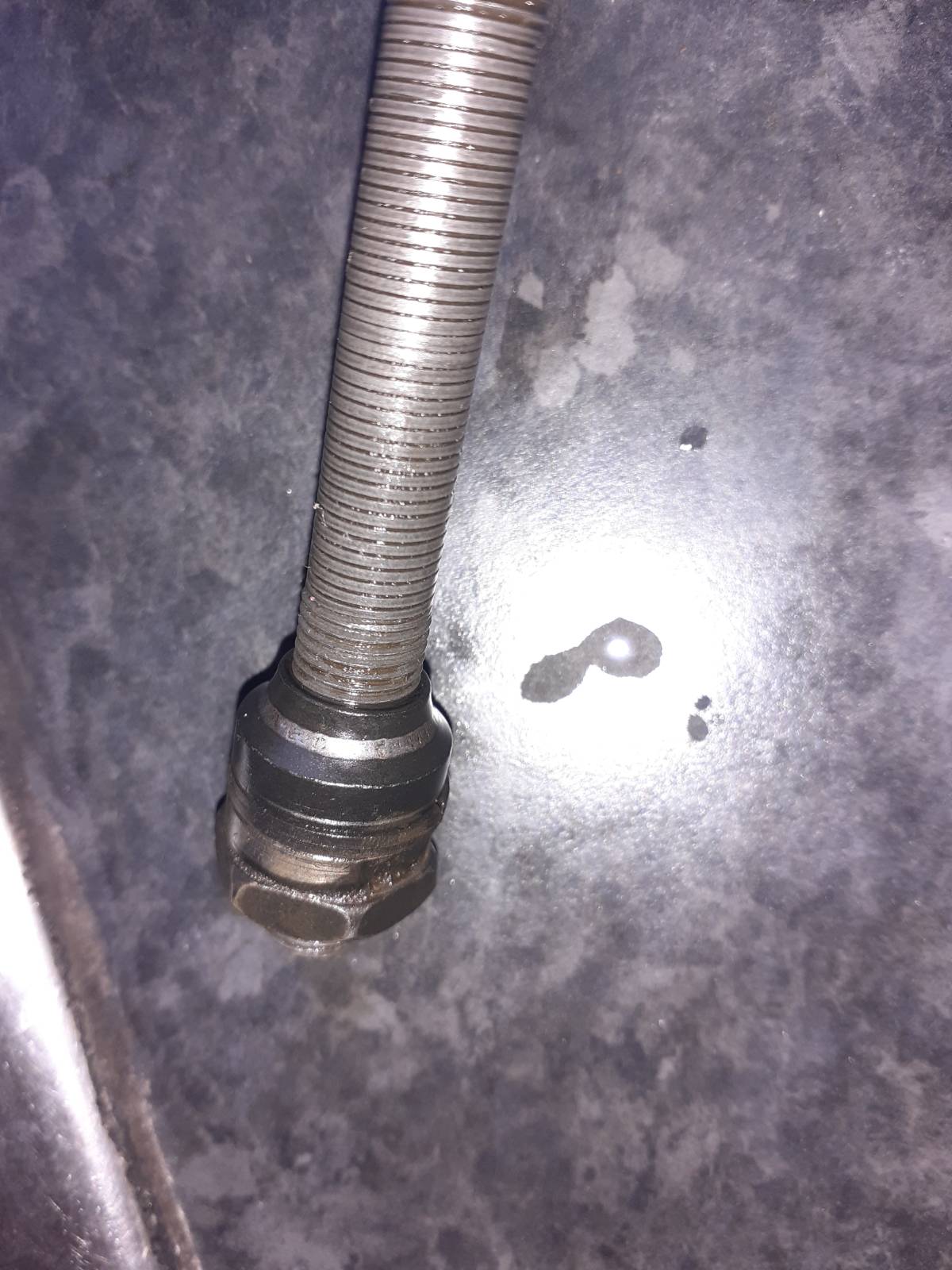 and identical damage on every ball on the rhs: 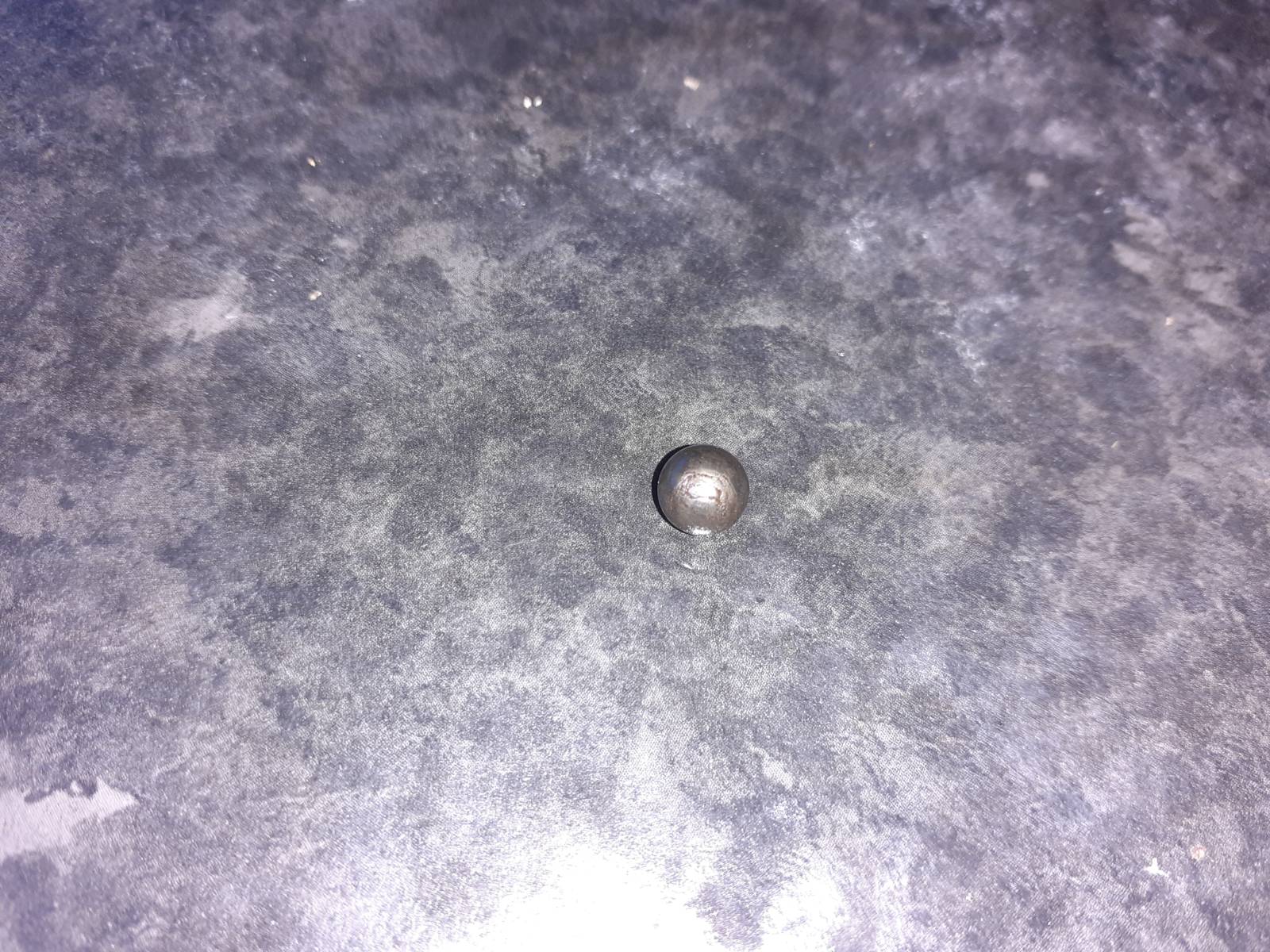 (sorry that's not too clear: there are two parallel scratches forming an oval around the ball detectable with a fingernail).

I initially thought some rubbish had made it into the grease and disassembled to regrease and rebuild. It ran a bit 'gritty', but made about the same number of revolutions as the front wheel. I have another problem with the casette (think it's shifted off square) so I'll be working on it anyhow.

Bearings were packed with grease; this is after cleaning. There was no sign of water ingress or rust.

Is this kind of damage 'normal'? i.e. should I be looking for causes other than riding? (The hubs are about 7 years old and the bike has been overladen with bags a fair few times when it was my only transport.) Can I just rebuild with new balls, or do I need a new rh cone as well? I'd really rather not replace the hub: I've never rebuilt a wheel.

Quite a few questions here already, worth a search and reading up on it. Without knowing the hub brand and model, therefore if the cup is replaceable (usually not, and if so, often not available), the pragmatic option is replace the bearings and cones and increase service intervals.

As this is the drive side, replacing the freehub assembly is often possible, and this includes the cup (again, brand and model specific)

If you can source a replacement cup or freehub (at reasonable cost) then I would do that. Otherwise the only remaining option is a new hub, which in all but the most expensive hubs means a new wheel.

The pitting is caused by the ingress of contaminating particles. My theory is that when the bearing balls get unevenly worn by dirt, the pitting of the cups and cone really begins in earnest. Based on what I see in your pictures, neither the cup or cone has very severe pitting. While I replace pitted cone nuts and put in new balls with a hub service, that's usually not possible with a wheel's cup, and a hub change--nor certainly a whole new wheel--isn't economically feasible either. Thus, I take some steel wool and fashion it into a ball that I hold with needle nose pliers and I go around and around the cup until the pitting is smoothed out. Sometimes the hub is doomed by a section of the cup that has a deep groove worn in a portion of the circumference. Other times this treatment actually makes the pitting worse as the fatigued metal starts coming off under the friction of the wool (this is more typical of a cone nut that I'm trying to coax one more service out of by the same treatment). Mostly, however, the results are favorable and the pitting is nicely diminished or gone. Use care that the pliers don't get uncovered and score the cup. Also change the steel wool ball frequently. Then when that treatment is done, be very meticulous with cleaning the inside of the hub. A combination of liquid degreaser ( I use the original wd40 as I like the force and foaming action of the spray) and compressed air as a final clean. Clean grease is key. I use a product that comes in a capped tube so it stays pristine as long as the lid is on. Dirty gloves or hands are an often overlooked source of contamination in a hub service.

Your wheel has a ways to go before it's worn enough to call it shot. I'd keep it clean and greased with new balls at least yearly.

Not the answer you're looking for? Browse other questions tagged hub bearings axle or ask your own question.

7
Cause of spalled cones?
5
Is axle cone pitting more common on rear drive side?
1
Bearings jammed up even though there is play
4
Prevent wheel bearing from coming loose due to disk braking lateral force
4
Bearing cone and locknut won’t tighten. Easily fall off when taking wheel off. Has it snapped?
3
Bearing failure and wheel offset on Chicco Red Bullet
5
Are general-use ball bearings okay?
3
Shimano MTB hub with pitting cones
5
Servicing worn out bearings cone