What is the inflatable thing inside a tyre called, and which one should I buy for a 42-622 tyre?

I was given a 2nd-hand bicycle but it has a faulty front tyre. I don't know a lot about bicycles and would like to get help with choosing the right (inflatable thing inside tyre). The tyre is 42-622 according to the store page of the bicycle. I don't even know what that means.

I also included a photo of my bicycle: 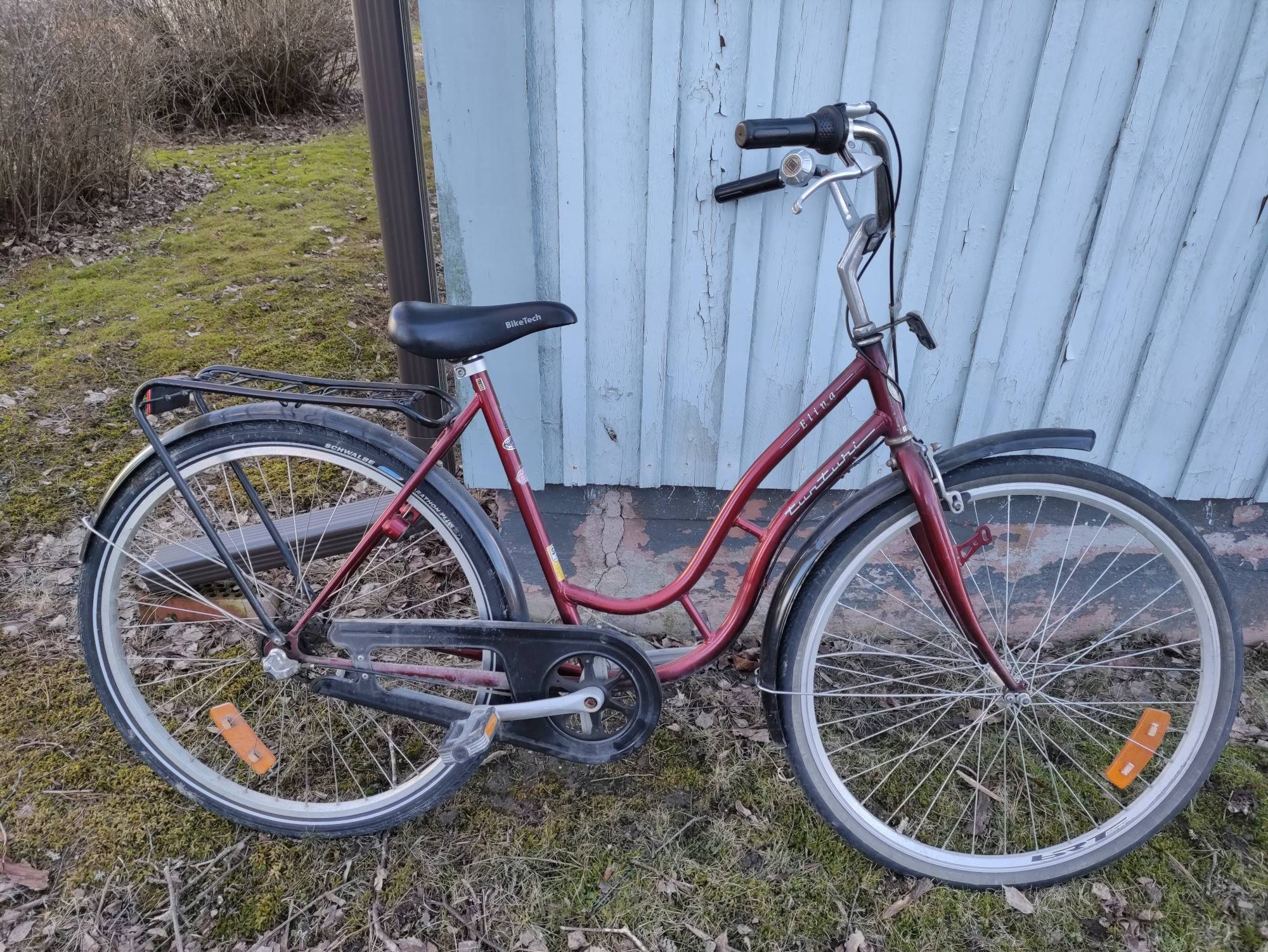 It's called an inner tube, and tubes cover a range of sizes that are usually printed on the packaging.

There are 3 things you will need to know

Here is a picture of the packaging from a popular tube manufacturer. You can see in this case that its a 42mm Presta valve and is suitable for tyres ranging from 32-622 to 47-622 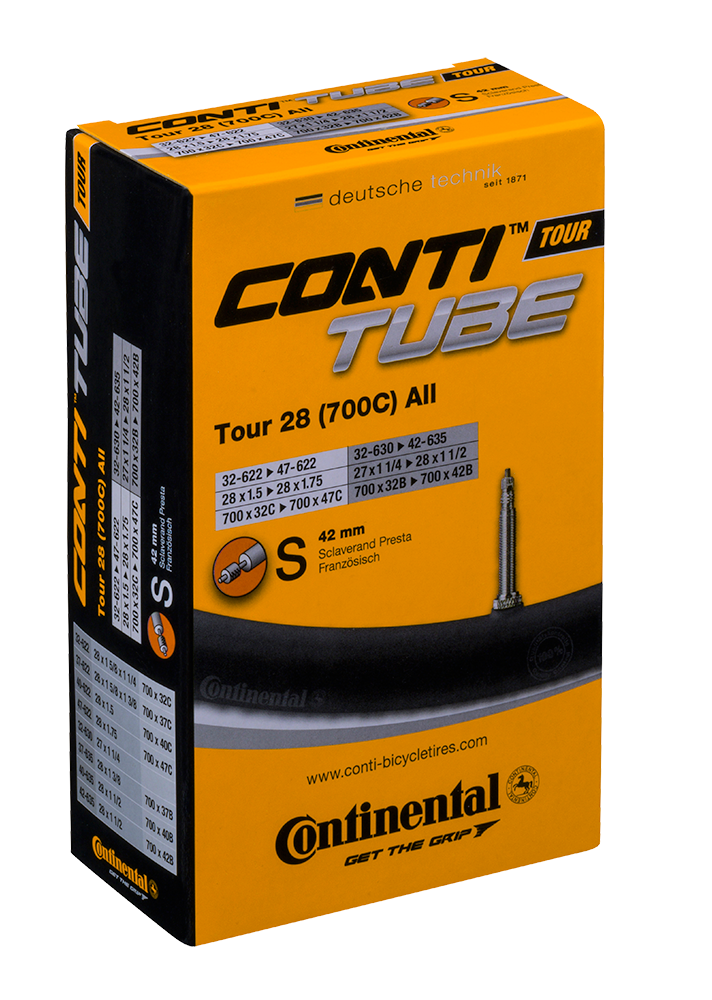 It’s called a tube, they come in different sizes and with different valves.

You can pick any tube which fits this size. Usually tubes will support a relatively wide range, for example a 622mm (or 28 inch) tube will often support everything from 28mm width all the way to 48mm width.

There are three different types of valves: Schrader, Presta (also called Sclaverand) and Dunlop. Presta is narrower (allowing for narrower rims) and mostly used on road bikes. Schrader is very common on bikes and used for cars and trucks. Dunlop is common on some city bikes and Dutch bikes. From your photo it seems that you have a Dunlop valve.

Of course you could go for a Dunlop valve again but if your pump supports it I’d go for a Schrader valve. It’s more robust, more widely supported and allows you to pump up your tires at any gas station.

Not the answer you're looking for? Browse other questions tagged tire parts replacement or ask your own question.

2
I need help replacing my bike's tube
0
Can I change chainring size on a dirt jump bike?
5
Why do I keep getting flats?
12
Why are almost all bicycle tyres cross-ply/bias ply and not radial construction?
6
Is it normal that the tyre fits effortless the rim?
0
How to fix tyre issue - rubbery sounds when riding
2
Compatible tyre widths for 622 × 17 rims?
1
44 622 / 700x45c what tyres to buy?
8
How to best quick fix worn out tyre