What model of Cannondale road bike is this

I'm seeking a road bike in my size and this one is (47-49cm). Seller knows nothing about bikes and doesn't know the model, year, or materials. It's a Cannondale, all original except seat and pedals. 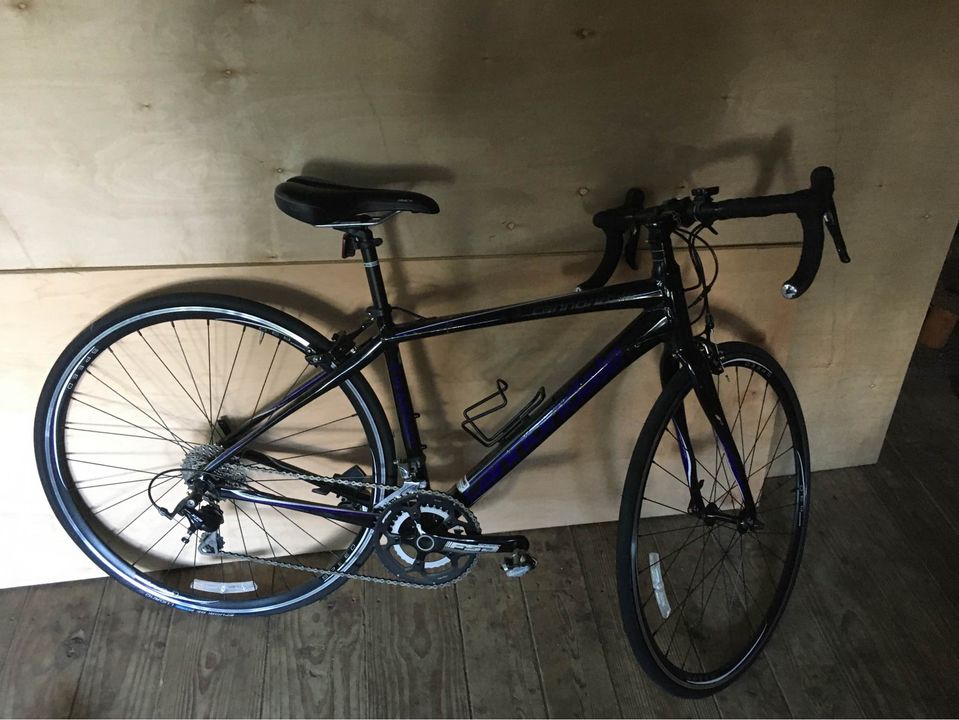 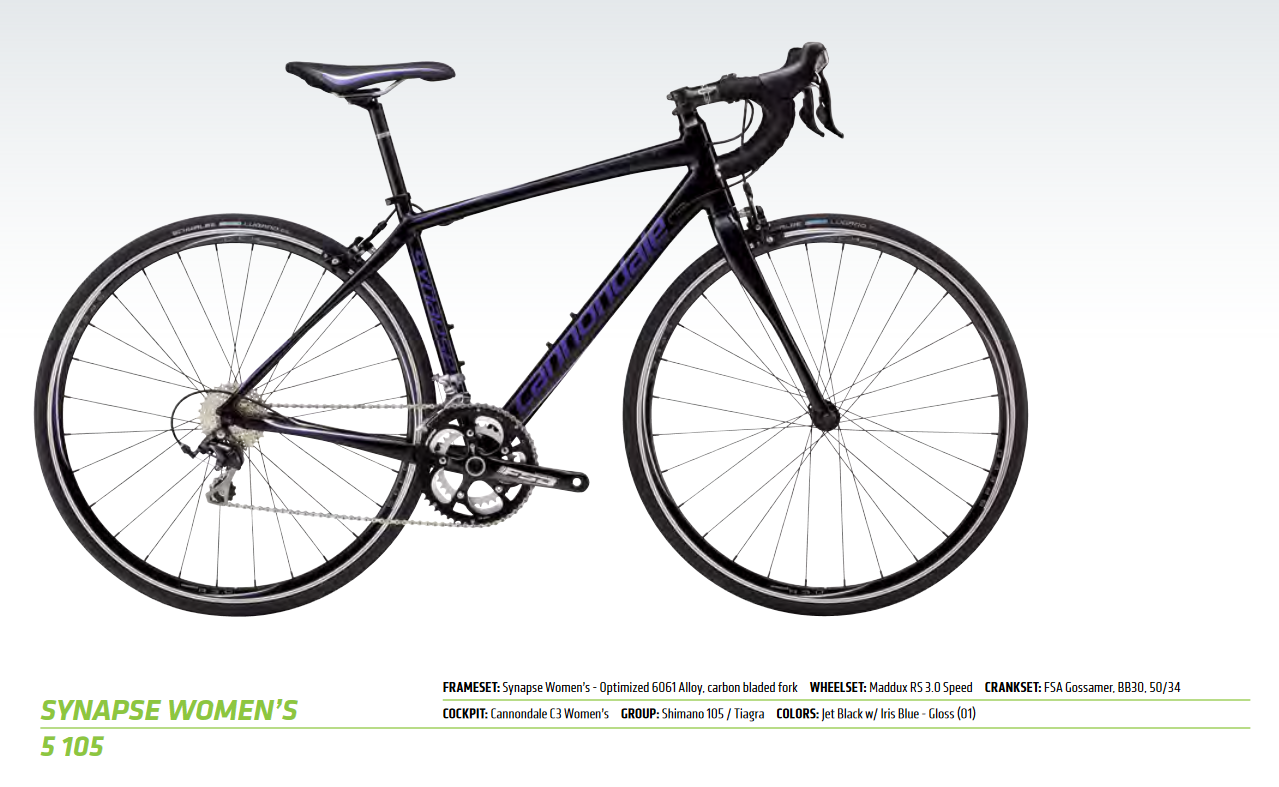 I don't know Cannondale's models well. However, I have some approximate guesses about roughly what type of bike this and what year.

Due to the lighting, we can't see the exact componentry. I can't read the component model name on the rear derailleur. It could be an 11s 105 (3rd from top, and this one would be the generation released in 2015 if it is one), 10s Tiagra (one step down from 105), or 9s Sora, or possibly 8s Claris (these are in descending order of price). The front derailleur looks like the same generation. I think that the rim brakes make it a bit more likely to be a model earlier than 2018, as even the entry level models had started to transition to disc brakes. The fact that you have brake cables under the bar tape and what looks like internal down tube routing is consistent with this. In any case, I'd guess between 2015 and 2018.

The frame looks like an aluminum one. I would infer this because the carbon frames tend to be pricier, and Cannondale would be less likely to substitute a budget crankset in, and because I think I can see weld lines by the head tube. The CAAD series of aluminum frames generally have level top tubes, whereas you have a sloping top tube. It's possible this is a Synapse. Those were made in aluminum and carbon. Versions equipped with 105 exist, as do versions with Tiagra and Claris.

We don't give bicycle valuations per our FAQ. I'm not sure how much I trust Bicycle Blue Book's prices, because the used bicycle market is thinner than the used car market (so poorer price discovery). However, here's their page for the 2016 Cannondale Synapse 7 Sora, which does look a bit like this bike. I think bikes with this specification would have retailed for about US$1,000-1500 when new.

The Synapse is an endurance road bike. That is, an all-purpose road bike for leisure or sporty riding, and it actually won't really slow you down in a race if you decide you actually want to do road racing (which is not necessary to enjoy the sport, just offered as an example of what you can do with that bike). Basically, this is a perfectly fine beginner's road bike. If you don't like the sport, you can sell it to someone who might. I suspect it may lack mounts for racks (on which you can mount panniers to carry stuff) or fenders (for riding in the rain, remembering that many of us don't usually do this).

In many jurisdictions, you do not commit a crime by buying a stolen good if you honestly think it is not the result of a criminal action.

However, with this answer, I am exactly warning you that such a good bike sold by someone having no clue about it apart reading the obvious brand name it may be stolen, unless the contrary is somehow proven, i.e.:

So good luck, it may be a good deal, or you may be providing an incentive to bikes thieves in general.

Disclaimer: I am not morally judging you, I just do not want to give any incentives to bike thieves. Yes, someone else will buy it, but: the less demand (willingly or honestly ignoring its provenance) there is for a certain good ("stolen bikes") the less rentable it will be the commerce of such good ("stealing bikes").

Not the answer you're looking for? Browse other questions tagged road cannondale or ask your own question.

33
What should I look for when buying a used bicycle?
8
Is My Rim Cracked?