Use 2mm washers for the spoke nipples inside rim?

Changing the spokes in the wheel, bought 265mm spokes instead of 264mm and they are too loose.

Now i have two options:

Is option two with washers acceptable or better i find a proper size spokes?

Unlike this diagram my rims don't have recess for the spoke nipples, so its going to be 2mm above the inner wall of the rim

This is picture of my rim with 1mm spacer, if i add one more spacer spoke nipple will be even higher. 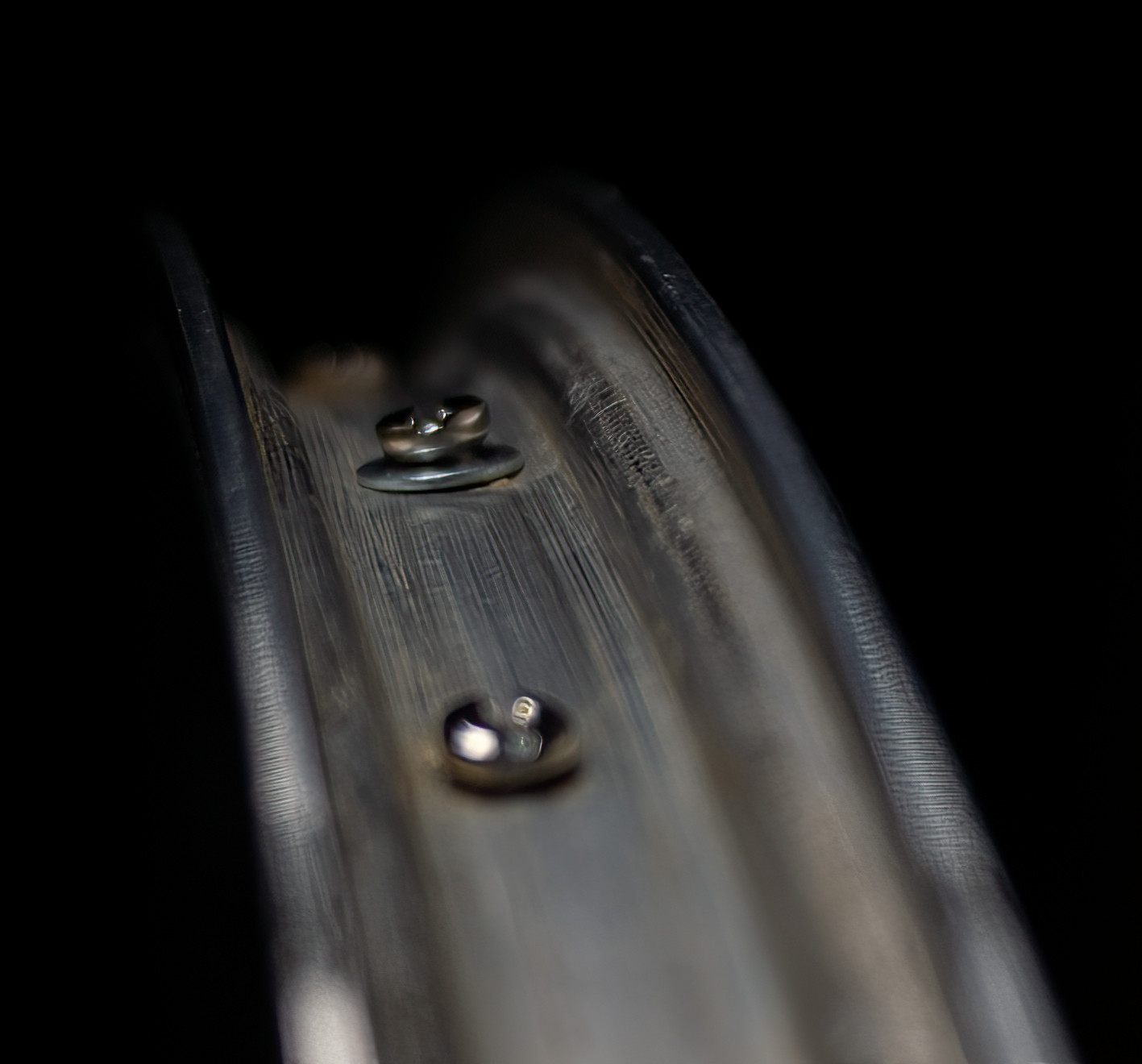 This is a problem I have had when building wheels for a Moped; the measurements I took to do the spoke calculations were wrong or the rim was an oval shape. Anyway, I ended up in the same situation as you.

If the rim is single wall, you can use brass washers to raise the position of the nipple. They deform to the rim shape nicely and are a good choice. One for each nipple is ideal, the best wheels are probably made using nipple washers. If any spoke remains poking out of the top of the nipple, there's enough access on a single wall rim to nip it off with an angle grinder.

A double wall rim needs a washer that is not any wider than the head of the nipple. Sapim call these type of washers HM Nipple Washers. If you have a bit of spoke poking out of the top of the nipple in a double wall rim, it's not ideal, but it usually can't contact the inner tube so usually doesn't cause a problem. There are alternative spoking patterns that can use up some length, but it's a gamble if it will work out nicely. Maybe it's better to buy another pack of spokes if you aren't happy with the result. Hope this helps.

12
What should I use, VeloPlugs, Rim Tape, or Rubber Rim Strips in new wheels?
10
What kind of wheels use spoke washers/nipple washers?
1
Correct spoke tension for DT Swiss EX 471 26" 32h rim paired with Wheelsmith DB 14 spokes
3
Spokes are too long for wheel build. What did I do wrong?
1
Rebuilding wheel using 284mm instead of original 281mm spokes?
5
Spokes go further inside rim than others
1
Wheelbuilding a rim with offset holes - how to lace?
4
Did I lace this rear wheel correctly?
7
What's special about spoke nipple washers?