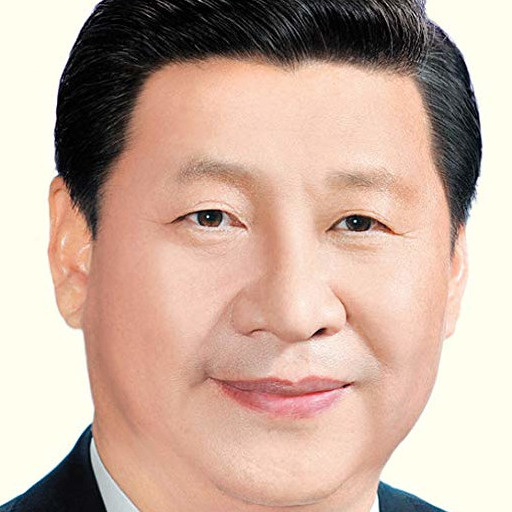 The Chinese characters on my username and profile picture are normally censored by the Chinese government, but this had to be said.

I like some of his anti-CCP policies, but not sure I'd vote for him.

The "USA First" stance is particularly damaging as it scares USA allies away.

I don't think there's enough evidence for the electoral fraud allegations, but I haven't researched the court cases extensively.

However, banning him opens a very dangerous precedent, making the US more like a dictatorship... more like China.

Also it's not effective. Those who were silenced will only have more motivation, and the risk of terrorism is greatly increased.

If you think a group of people is a bunch of idiots who believe fake news, then, tough, that's democracy for you. Maybe it means that your government is not investing enough in education and welfare to properly educate and give hope to those people.

Disclaimer: my wife does Falun Gong, I don't.