What are these parts?

It fell from the front hub/disc brake/fork area (most likely brake caliper) on my friend's bike which I'm servicing for the first time and I have no idea what they are! 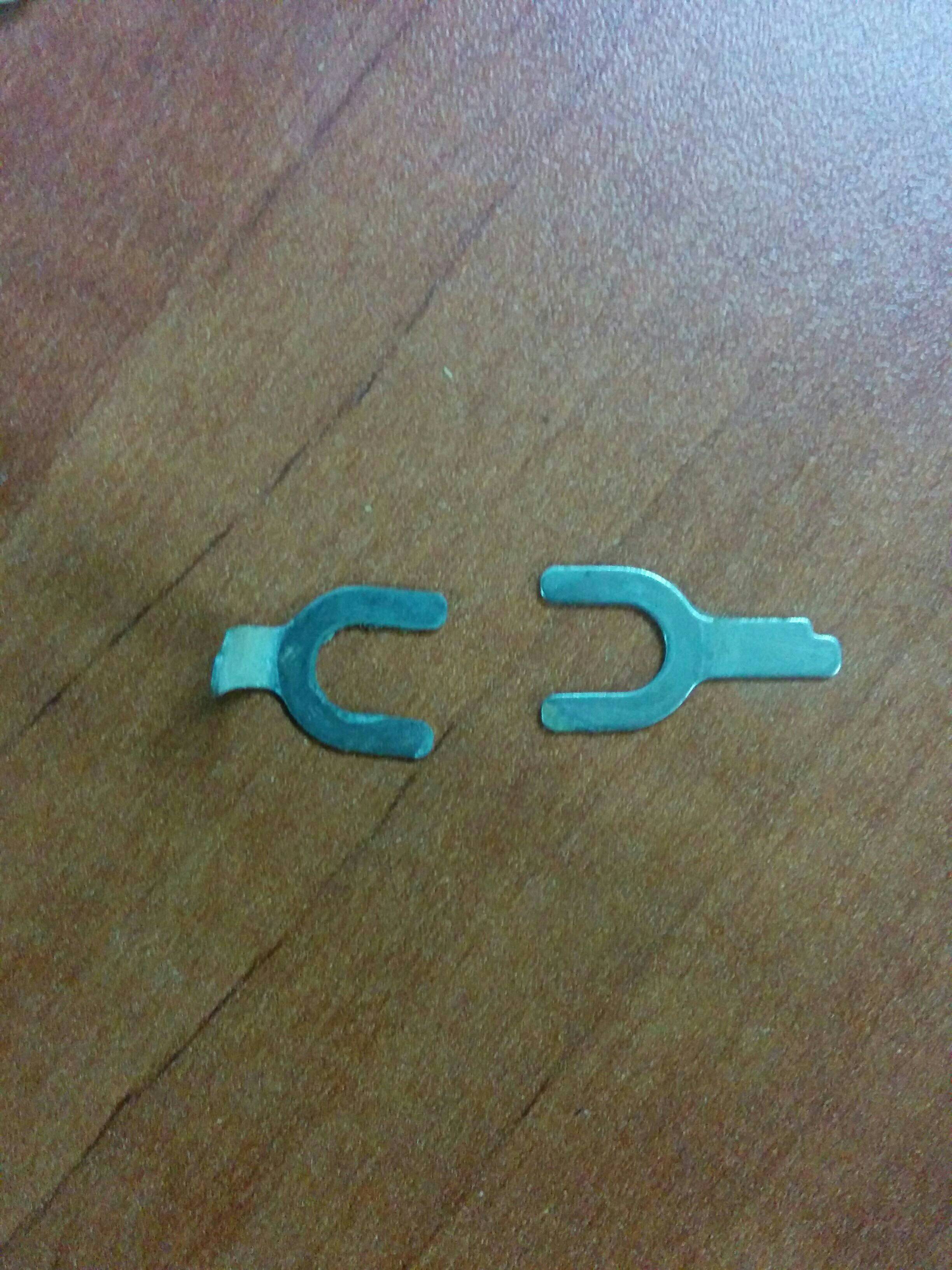 They're shims for adjusting the disc caliper lateral position, for disc brakes that don't have ISO-style mounting bolts.

Those ones fall out easily and are annoying to deal with in general, so they've been replaced by "shim washers" which are equally thin, very flat washers made specifically for the purpose. Normal washers are stamped out of sheet metal and are rarely flat and often not even either, so using them as shims will leave your caliper at a slight angle and often slightly twisted as well due to the two washers not being exactly the same. In the worst case that will make hydraulic brakes leak.

You can fake these to some extend using washers cut from aluminium cans, but you're better off using proper shim washers despite the price.

Not the answer you're looking for? Browse other questions tagged mechanical or ask your own question.