Can I make this bike fit me?

There are two questions here really though they both have to do with fit.

Today I tried a Baad Raad electric fat bike. This question isn't about batteries or fatties. I just wanted you to know this bike will be used on rough trails, snow and whatnot. 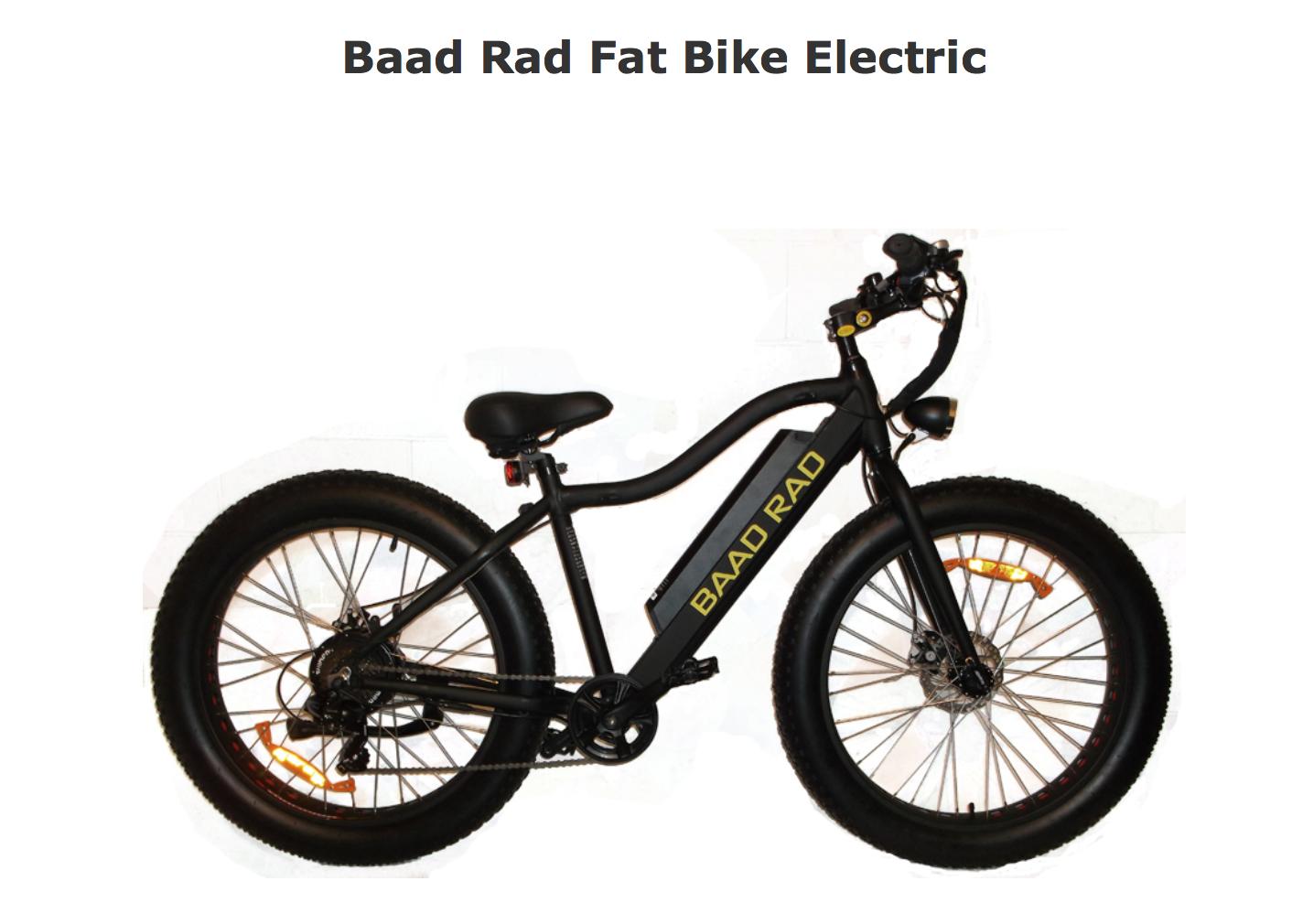 The question is about fit. This is a one size fits all bike. The frame is said to be a large one. It seems to be about ninteen inches. I am six foot two. I tried the bike out and was pleasantly surprised as far as performance is concerned. When in pedal assist it does exactly what I want it to do and more.

Do some bikes have shorter cranks on them? I could still put up the seat more no problem. The cranks feel short to me. Is that because the seat should be raised? Is there more to it than that?

What about the handle bars? My mechanic says they can be raised as well. Will that affect how the bike fits as far as legs are concerned?

The price is more than right if I can tweak the fit a bit.

Years ago, the US Airforce commissioned the design of a 'perfect cockpit' for a new fighter, spending millions measuring and testing pilots and coming up with the right cockpit for the perfectly average pilot. Only to find there was no perfectly average pilots to fly plane. After that, they made planes with cockpits adjustable to the actual pilots that was flying the plane.

Bikes take this further - the frame is not adjustable without making it heavy and unreliable, and unlike an aircraft, frames are relatively cheap compared to the the rest of the kit. Its cheaper and gives better bikes to make different frames.

Do some bikes have shorter cranks on them?

Yes, but not really. The standard crank lengths are 170, 172.5 and 175mm. Those are so close together (2.5mm is a tenth of an inch) that I'm pretty sure it would be about the last thing you noticed, if you jumped onto a new bike and it had different cranks to what you were used to.

From what I can see, SRAM make cranks between 165 and 177.5mm; Shimano and Campagnolo make at least 165–175mm but, basically, any bike you buy will have one of the three standard lengths.

A big part of what makes the cranks seem "short" is that the bottom bracket height is very high. On one hand, you might argue it helps improve clearance but really it's a function of the design with relatively large wheels.

Because the bottom bracket is so high up, your legs can't stretch as far down as they might and so you have to raise the seat height, which then brings in a whole cluster of other problems.

Traditional bikes for road use normally had bottom brackets about 10 5/8" from the road. Everybody knew that they shouldn't pedal while leaning sharply into a high-speed corner.

When mountain bikes became the default style of bike for most buyers, people got used to 11 1/2", 12 1/2" or even higher bottom brackets. This is a good thing for serious off-road riding, giving better clearance for logs, rocks, ruts and other obstacles.

Once the marketplace had become accustomed to high bottom brackets, manufacturers became afraid to sell bikes with low ones any more. The nightmare was that some clueless rider with a good lawyer would pedal through a high-speed corner, catch a pedal, spin out and crash. In court, the shyster could point to all the other bikes on the market with high bottom brackets, and accuse the manufacturer of making an abnormal, unsafe bike.

A high bottom bracket has no real virtue for most on-road use, and actually represents a fairly serious drawback for the typical rider. A higher bottom bracket should require a higher saddle. The higher saddle precludes putting a toe down when stopping for a red light, stop sign, etc. This is a cumulatively major inconvenience for cyclists who ride in built-up areas. It generally makes starting and stopping noticeably more awkward. (See: Starting and Stopping.)

Many cyclists, unaware of this change in geometry, adjust their saddle height as they always did, with respect to their reach to the ground. This results in their saddles' being too low for efficient pedaling, which is harmful to the knees and encourages excessive standing pedaling.

Your main concern will be the saddle. From the image, it is a) very low by default, and b) the tube in the frame that holds the seat post ends very low. For a good fit, your saddle must be high enough so that your leg is almost fully stretched when going through the lowest point of the pedals. Your body dictates the distance between pedals and saddle.

With the frame you've shown, that means that you must use a ridiculously long seat post. And that is a problem: The longer the seat post, the longer the lever that exerts bending force at the point where the frame starts, and thus the greater the danger of breaking the seat post. This is a strong security concern in my eyes as I have indeed already managed to break a seat post.

I would not try to fit this bike for a 6-foot person.

Not the answer you're looking for? Browse other questions tagged bike-fit or ask your own question.

27
Explaining the effects of frame geometries
1
Why do I have to keep changing positions?
17
Setting up a bicycle for someone with restricted knee articulation
1
How to convert 17“ bike to 18” without changing the frame
7
Is the fit wrong on my road bike or is my body too stiff / inflexible?
6
Beginner always sliding forward on seat
3
How to be certain a Boardman ADV 8.8 would fit without prior road bike experience?
3
Fitting question for first trekking bike - differences in stack and reach