In your opinion, what's the best way to install drop bars on a bike with a Pinion gearbox, in particular the C1.12.

Some of the options I'm aware of:

The following links are about the Cinq shifter:

Also of great interest is the link below, which lists various ways to install a Rohloff shifter on a drop bar, the Rohloff shifter being not entirely unlike the Pinion shifter. They're not identical, though. Cinq has more finished products for Rohloff and there appear to one or two other manufacturers that produce shifters for Rohloff (but not for Pinion).

Specifically addressing the second of your suggestions

split bars with shifter next to the stem

This is a bad idea and would strongly recommend against it.

The GMC Denali uses this method in order to fit grip shifters to a dropbar. 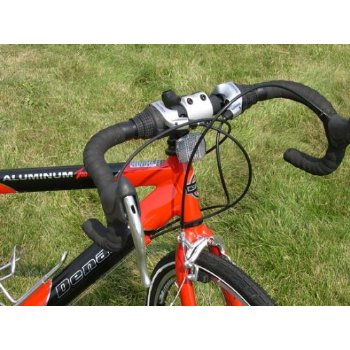 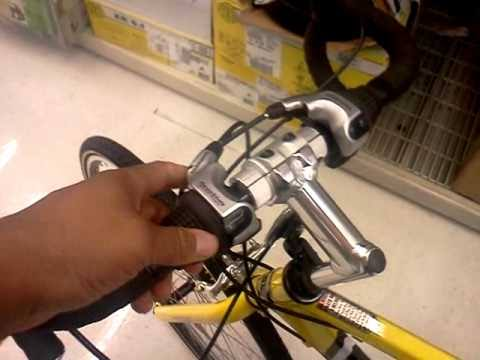 The dropbar has been cut through in the middle, allowing the maker to fit the twist or grip shifters. These will be generally similar in design to your rotary shifter for a flat bar. The two parts of the bar have been reattached with a two-part clamshell, which holds the bar-halves with set screws. However, in order to get the thickness in the clamshell, the maker used thinner bars and left a larger hole in the stem.

The beginner rider might not notice the problems. Once you start putting a bit of power through the bike, you push the bike down with your hands to raise the pedal and eek out some more power. To have your bars connected to the bike in this manner is not good, and any failure at any speed will have serious consequences.

Somewhat related example of bar-failure. (ok its a pro whose carbon TT bars failed at speed, not because they were cut in half, but its hard to find relevant video)
https://road.cc/content/news/229200-video-pro-rider-takes-nasty-fall-handlebars-are-snapped-clean

Not the answer you're looking for? Browse other questions tagged shifter handlebars or ask your own question.