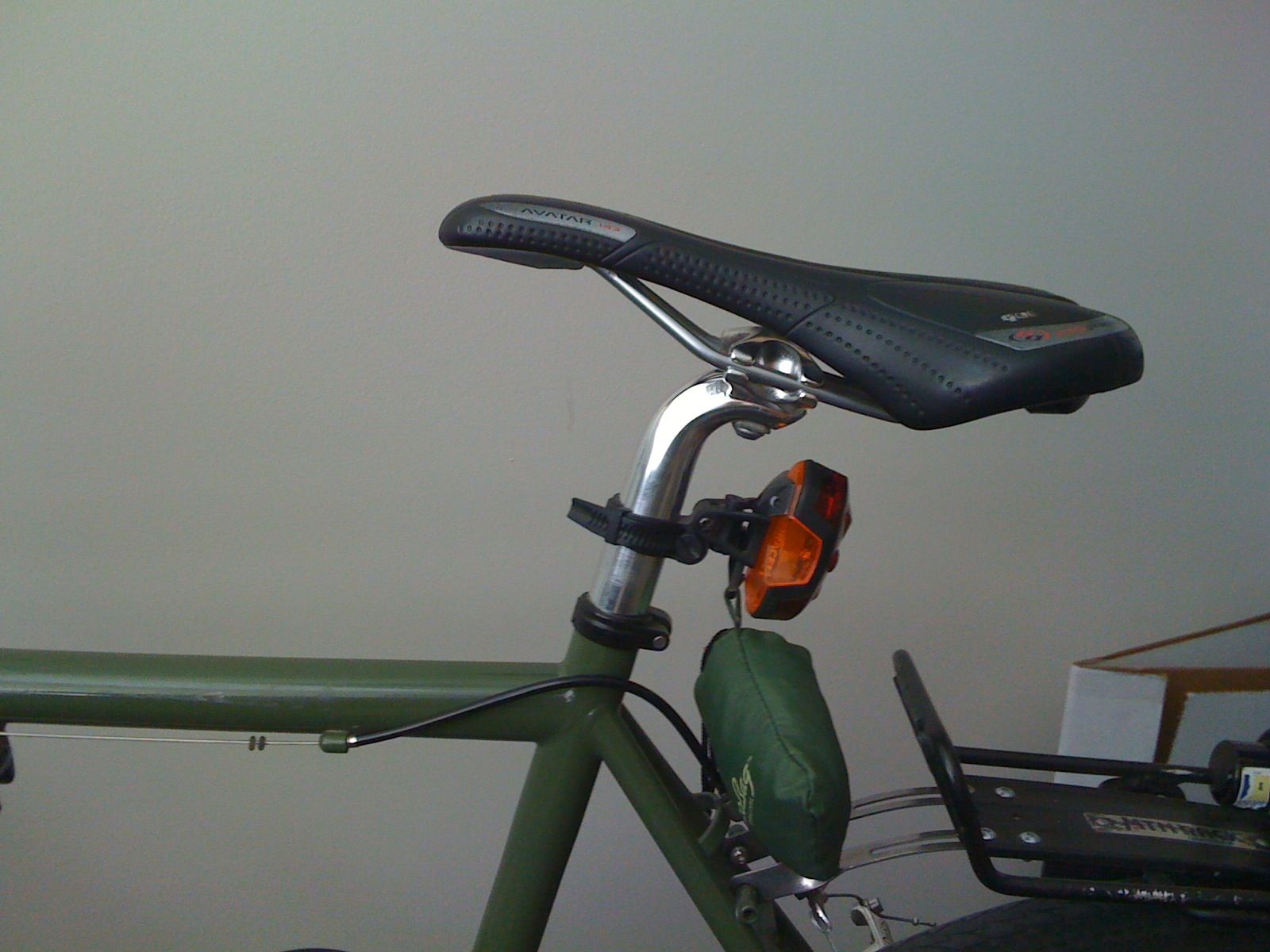 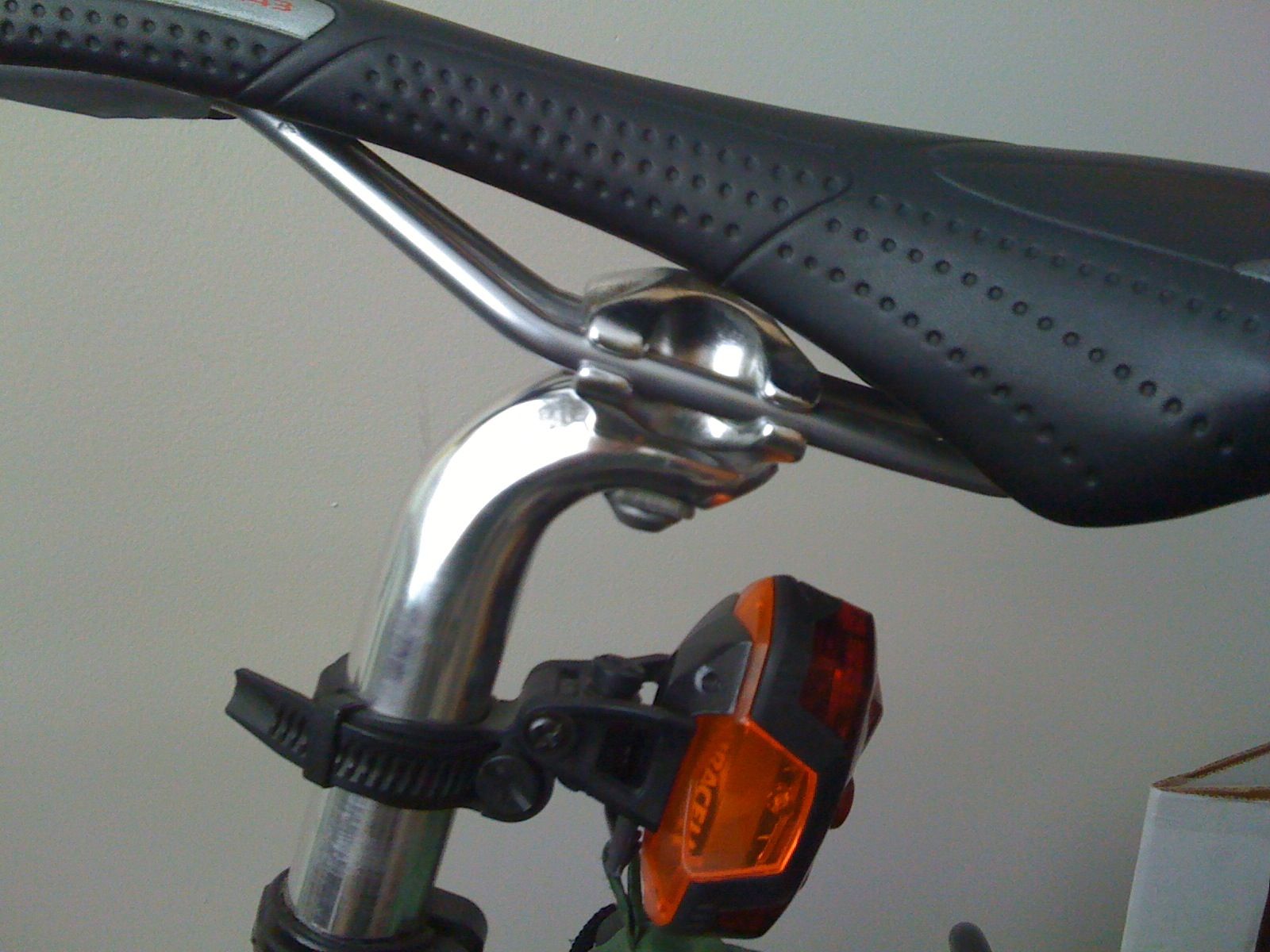 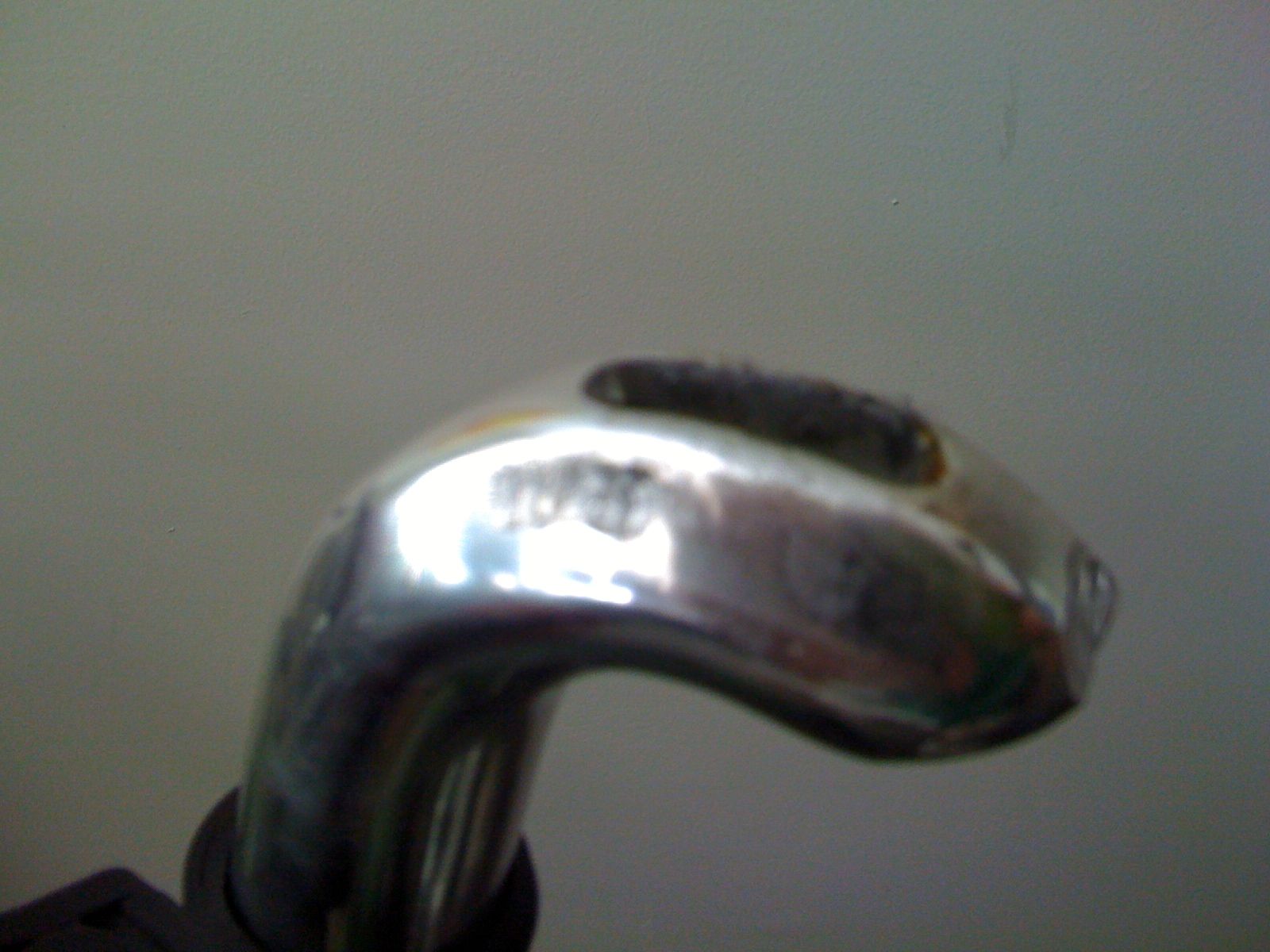 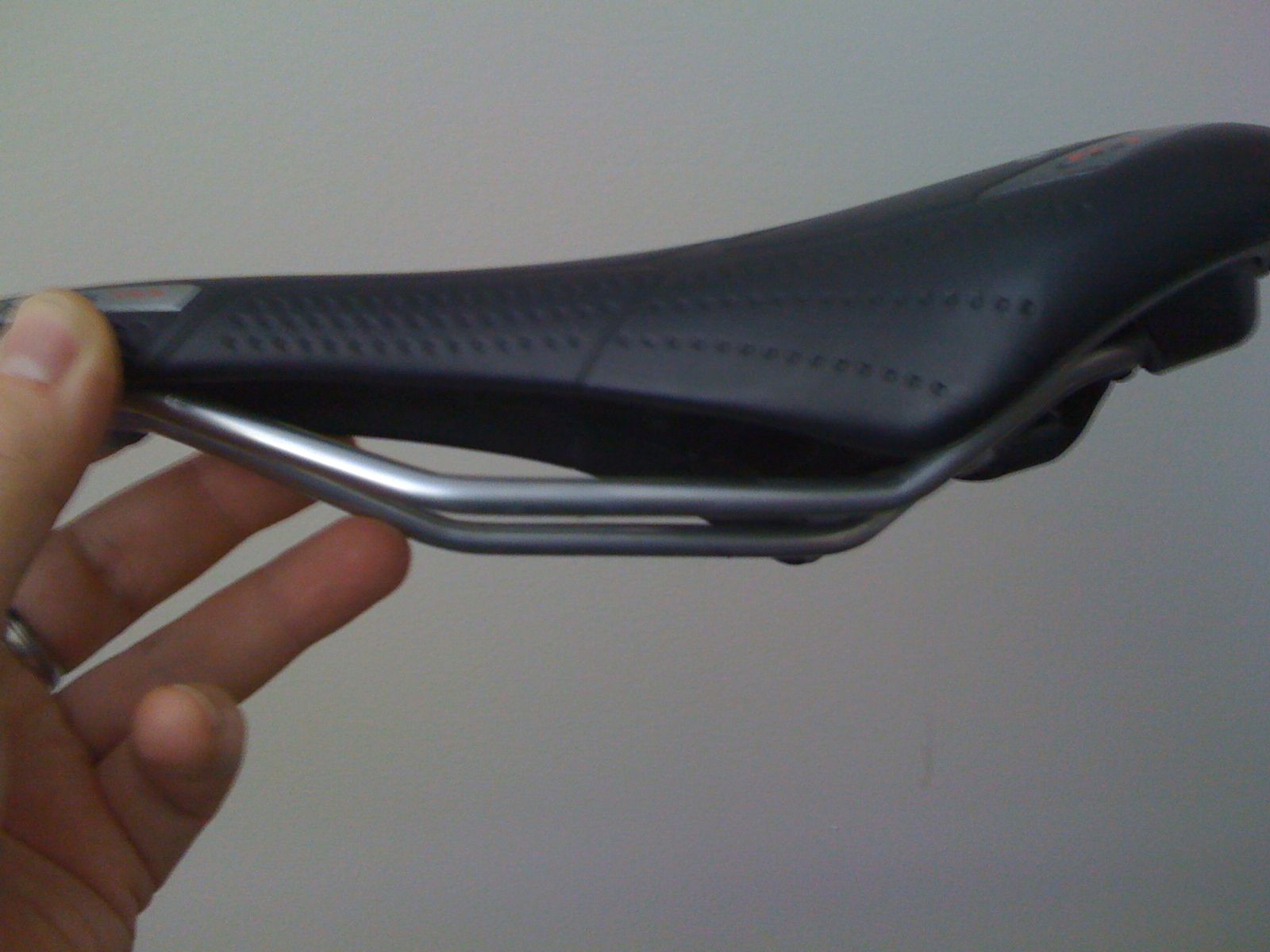 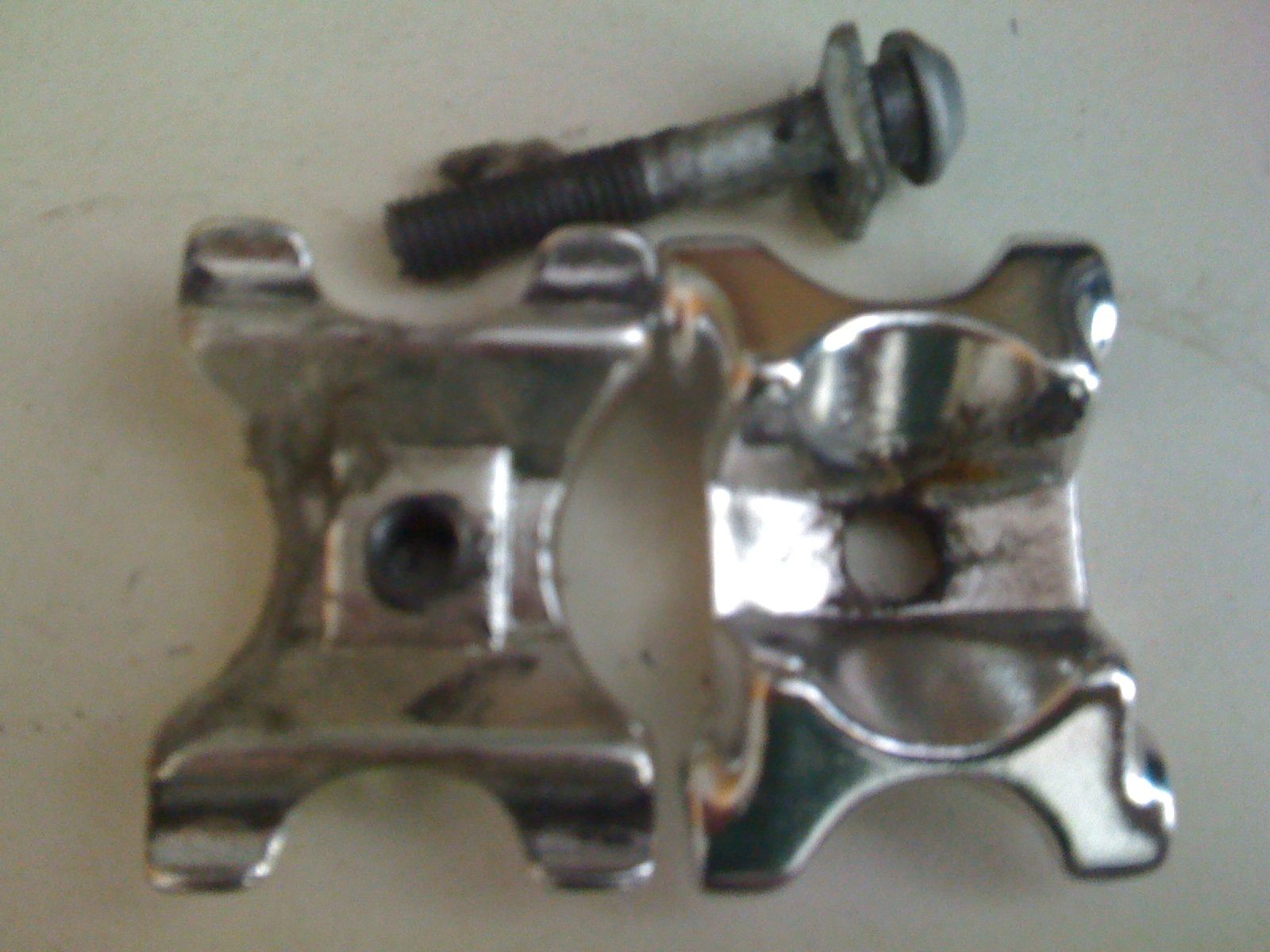 2
Saddle Rail Failure?
6
Getting the right cockpit position. Sliding forward. What should I adjust to keep my sit bones on the seat?
2
Are saddles supposed to bow inwards when sat upon?
1
What is the proper way to tighten dual bolt saddle rail clamp to stop rail slippage?
6
'Micro adjust' saddle clamp not allowing fine enough adjustment (on SP12 suspension seatpost)
4
Compatible seatpost for Brooks C13 saddle with 7x9 oval carbon rails?
4
Saddle / Seat slowly creeps backwards
2
Has anyone experience in using a Thomson Elite Setback Seatpost in the forward position?