What is the technical name for this nut-bolt thing with inner hubs?

Its size is 2.2cm times 1.5cm. The width of axle is 0.92 cm (measured on the curved area, not probably the right way to measure) for axle in the hub Shimano Nexus SG 8R20 (12mm stop washer but cannot find its axle width from service manual). Its thread is unknown.

Please, see the picture. I want to learn how to measure the tread inside the thing and other conventions by which such things are named, such as the maximum torgue in Nm, so I can buy the thing in any unknown store. My local hardware store said that you cannot get it as bulk product because it has special thread. I am however interested whether there is any cheaper non-bicycle-store substitute to this thing. If not, I am still looking for ways to substitute this thing for inner hubs. 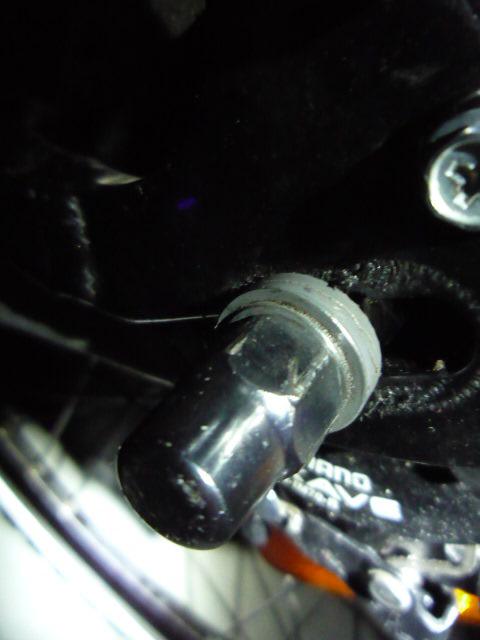 You can see that the left cap nut is in a very bad condition, it was new 6 months ago. The washer seems to be a bit damaged when looked from the side. The metal spaghetti shows that the internals of the cap nuts are broken. 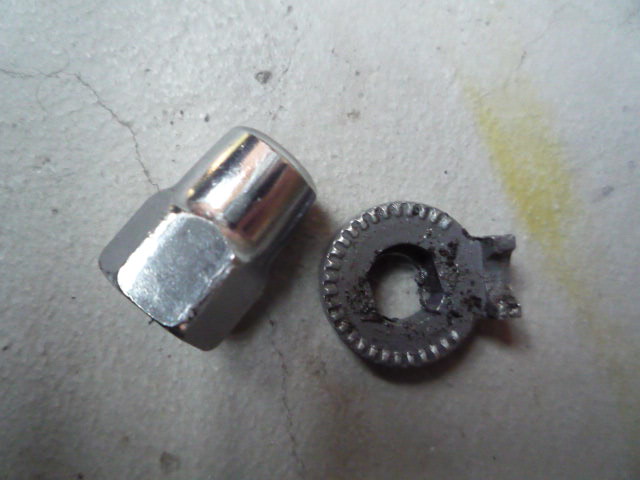 The serrated washer eats into the paint, making very bad to the frame. 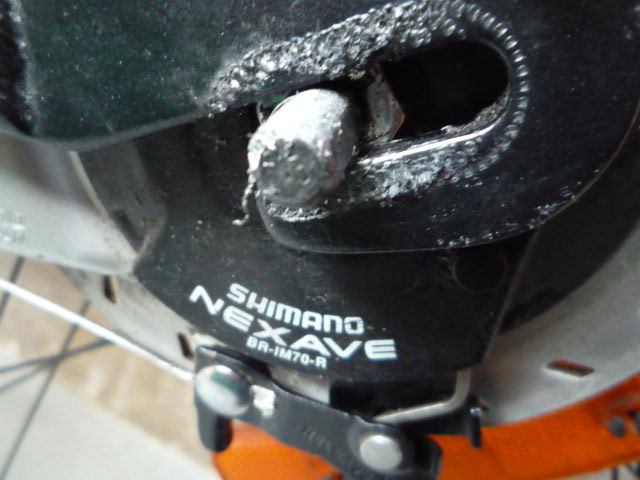 I am looking something better options to this inner hub thing, the expensive easily-broken cap nuts and damaging paint are not the way to go again. 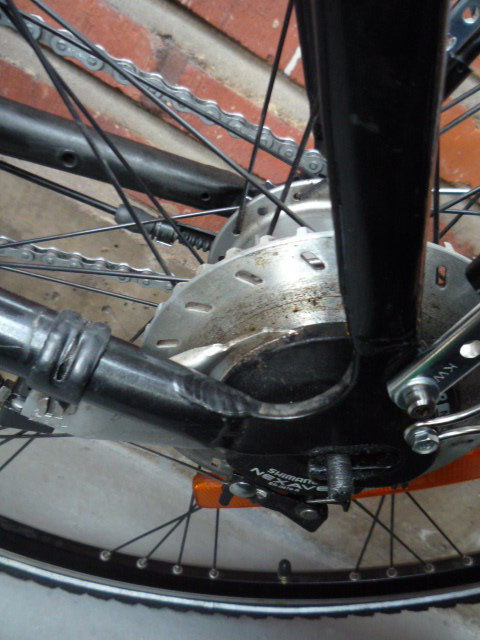 They called cap nuts, and often the washers will have an anti-rotation tab on them that is bent in so it slots into the dropout. They have an oval hole in them to lock onto the flats on the axle.

If you're lucky the thread is an M10 fine (M10x0.1mm) and an industrial fastener outlet will have them (I use www.bolt.com.au), but there are a few fairly common sizes around so it would pay to make sure. If you are working on older bikes and buying tools a small thread pitch gauge would be a useful thing to have, they're under $20 here. But trying to measure the thread inside a cap nut with one is very hard work and youŕe likely to get it wrong. The better alternative is to buy an axle thread set - basically a short section of each of the common threads on a backing plate. You try the axle or nut you have on each until you find the one that it fits (the tool is clearly labeled).

From your torque question and the pic above, I suspect you are trying to do up the nuts to stop the wheel sliding forward in the dropout. For that you need serrated washers that cut into the dropout. And damage it. The better option is a chain tug as previously discussed here. A torgue wrench won help much with old nuts and axles, as they tend to lose strength as they wear.

Edit after the new photos: The Shimano anti-rotation washers are nice and thick, also serrated, so need to go on the outside of the frame (where they are now). You've already done enough damage to the dropouts by digging things into them. So you need a thin chain tug to fit inside between frame and hub. Also one that you can file off any protruding aligning bits, since your dropout opens forward rather than backward. I would look for one that has two screws rather than one, so it will be more stable on that curve at the back of the dropout. I have one like that on my commuter. 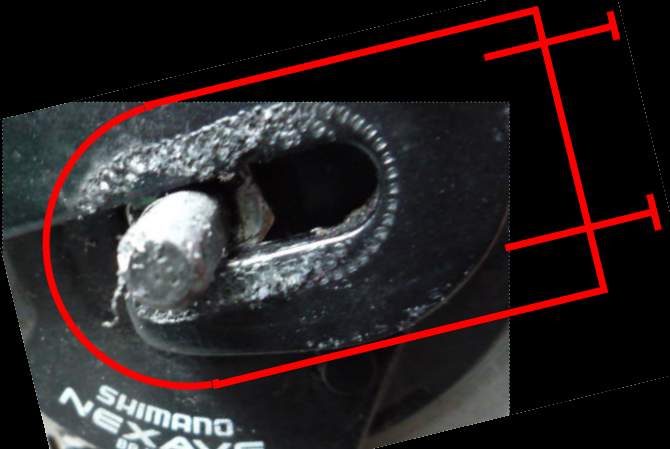 or at least an outline of where it should go - obviously behind the frame rather than in front of it as sketched.

13
What size are the nuts holding the front wheel?
12
Fixie Rear Wheel Slippage Problem
12
How to objectively evaluate torque wrenches?
7
Chain loses tension on straight drop out
4
How to remove broken bolt in Chain Tug?
3
How to install geneticbikes.com's chain tug to horizontal dropout with anti-rotational washer and hub gears?
-1
Need anti-rotational washer for Pedalease ebike
0
How much axle space for the cap nuts and chain tugs?

41
At what time of year can I buy a bicycle for the best price?
8
Name for the thing attached to spokes to remove tires?
9
What is the cheapest option to fetch a person over a long-distance with bicycles?
7
What is the name of those Old Timey Bikes?
7
Terminology: Is there a technical term for the paired wheels on tricycles?
8
What is the technical name for the push-on type of wheels that are found on some bicycle trailers?
1
What's the generic name for this threaded/decorative "stem cap" on a Delta threadless steer tube extender
2
MTB BSO rear hub – bearing size dilemma