What is the technical name for the push-on type of wheels that are found on some bicycle trailers?

The trailer wheels have their own axle that stays in place via a spring-loaded ball bearing. 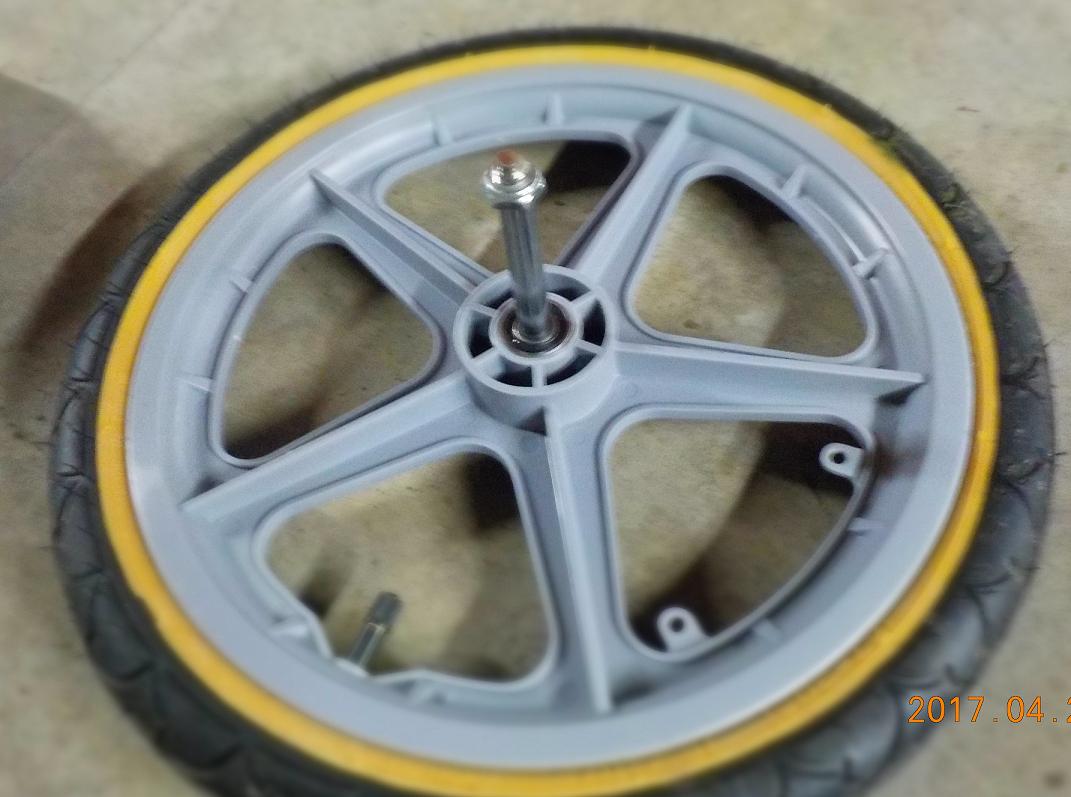 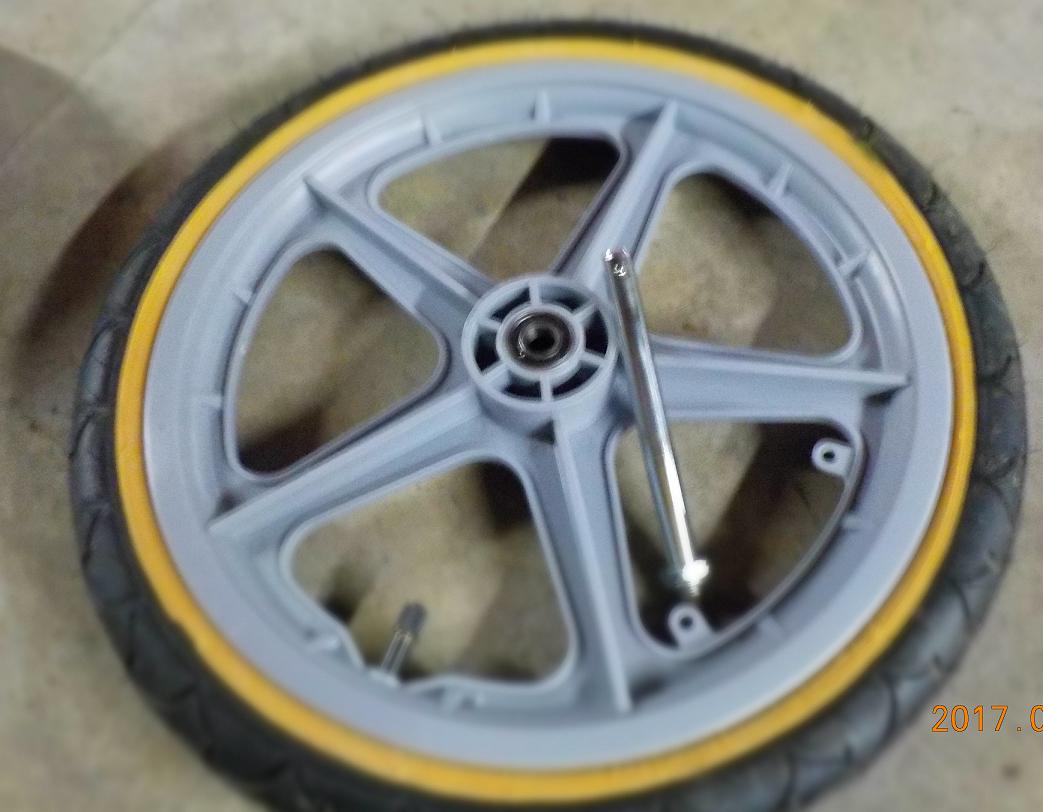 (They are quite different from the various axles usually found on bicycles themselves; those have some kind of bolt or clamp at both ends and go into dropouts.)

Most trailers have a separate axle for each wheel, like those used on a bicycle. These separate axles usually mount directly on the frame using either threaded nuts, a quick-release mechanism, or some press fit arrangement.

and in this question

...a single sided wheelchair hub. They are light and designed so the wheels are easily removable, which is handy for a trailer that will be packed away often.

but is there an accepted name or term?

As various people have noted, wheelchair hub is the correct term for these one-sided, push-button release hubs. 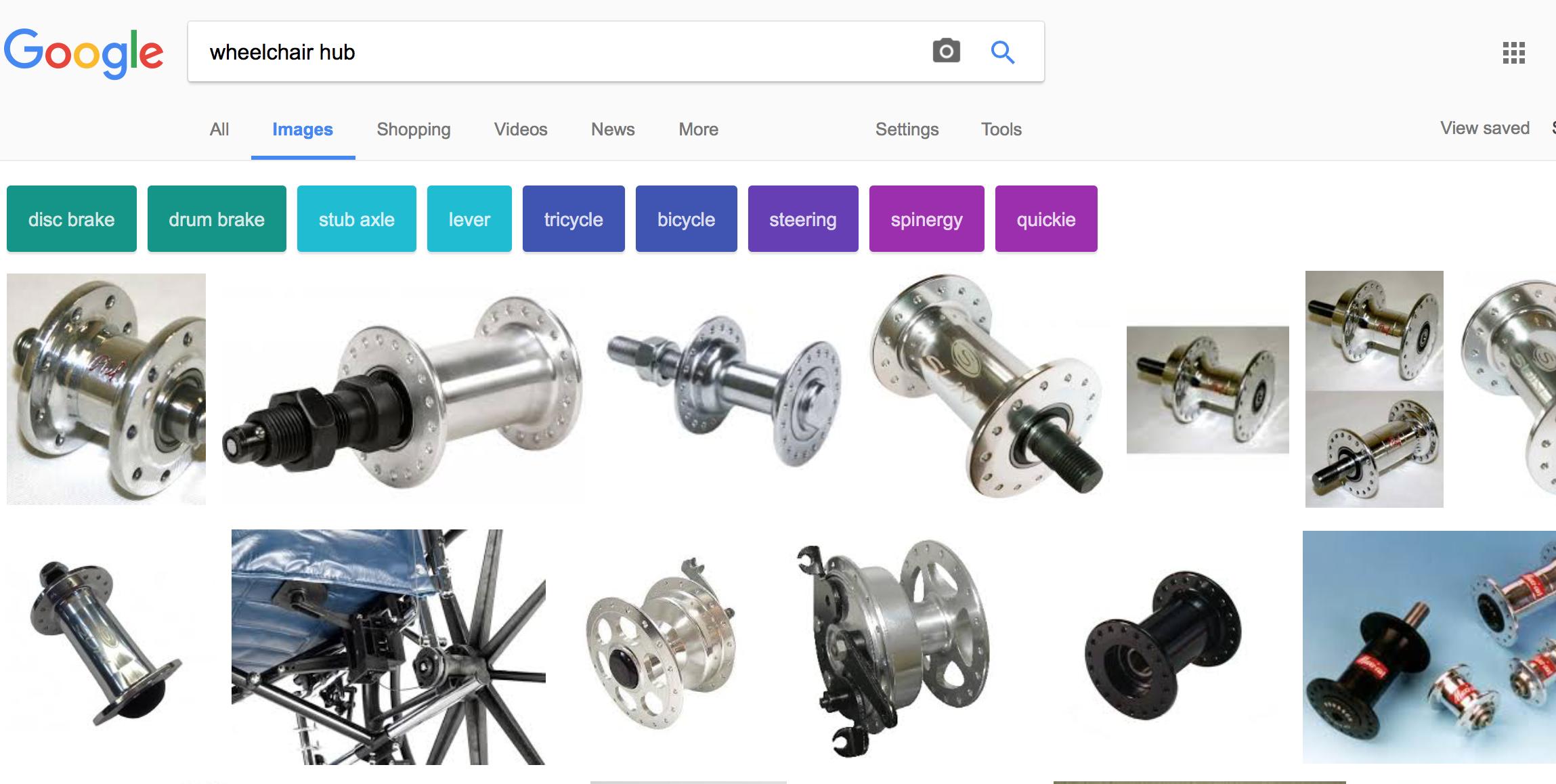 Not the answer you're looking for? Browse other questions tagged wheels trailer axle terminology or ask your own question.

2
Trailer wheel: Axle connected on one side only
3
How to attach and mount wheels onto a cargo trailer?
1
What would I search for to find bike hubs that attach on only one side like found on tadpole recumbent

13
What are the advantages of flat spoked wheels?
5
What is the technical name for this nut-bolt thing with inner hubs?
5
What causes the noise that race wheels make when you are not pedaling?
24
What are the risks of untrued wheels?
7
What is the name of those Old Timey Bikes?
7
Are there adult bicycle passenger trailers for adults in Australia?
1
What is the frame called that fits 700c wheels?
2
Croozer bike trailer optimalisation for less tire detoriation
2
Are the wheels of Thule and Burley two wheeled trailers interchangeable?
30
What are the conditions for removing training wheels?