What is this skip-tooth bike?

What kind of bike is this?

What type of seat did it have?

I only found a number stamped under the crank: 1620 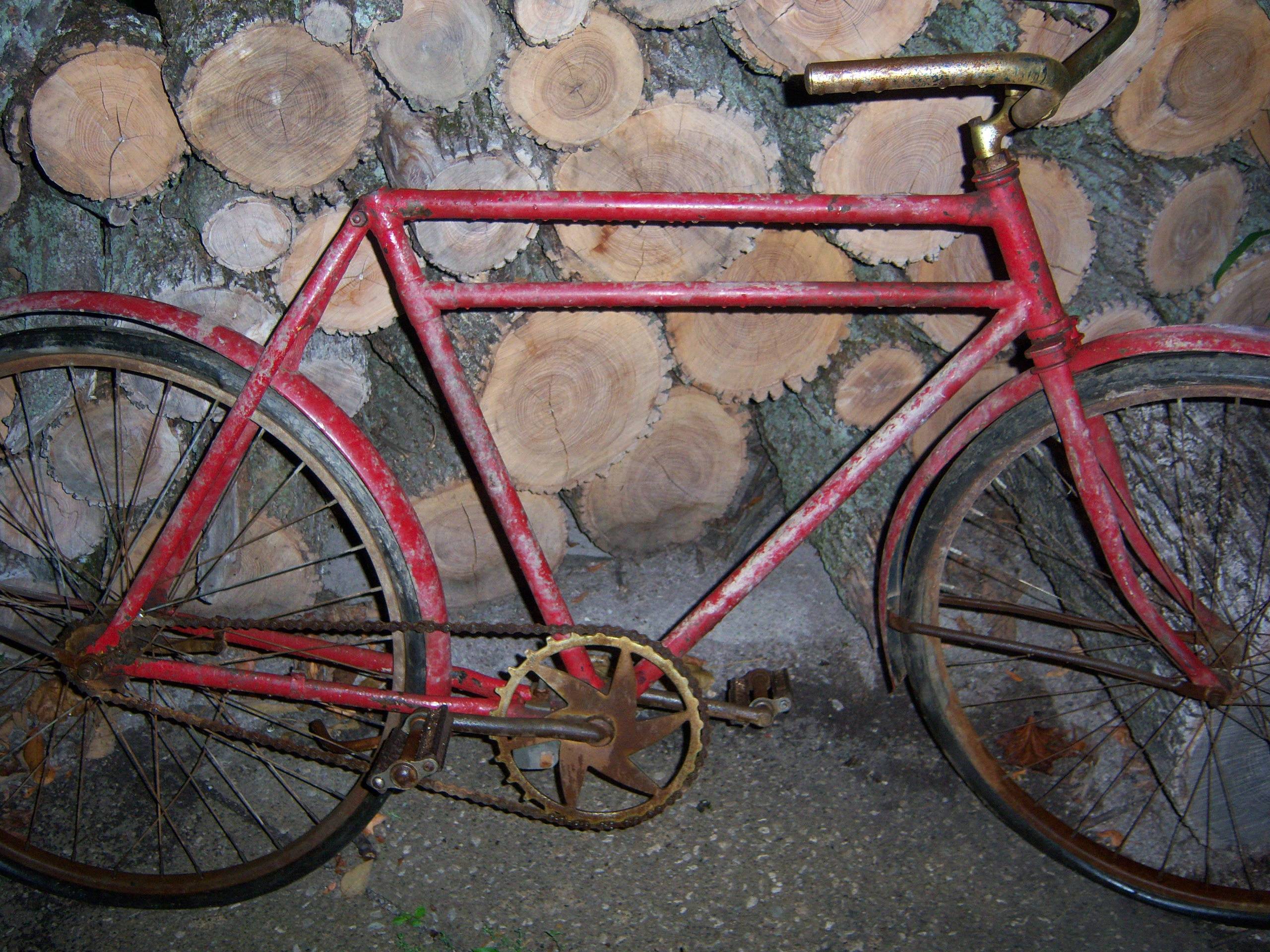 This era of bicycle is especially hard to pin, it could be a Elgin, Hawthorne/Wards, Phillips, an Iver Johnson or many others that were making similar bikes. Do the pedals have any words on them embossed in the plastic?

If i had to guess i would agree that it is a Pre-WWII as other have said probably around mid to late 30's. Many frames back then had the dual top tubes however many had a bend in the upper one and a "gas tank" in between them. I assume there is not head badge or any other kind of markings? If original the hub and components may lend some information but it is difficult to say from this era.

The saddle was likely a dual rear spring leather "brooks" style saddle that looked something like the one seen on this Iver Johnson: 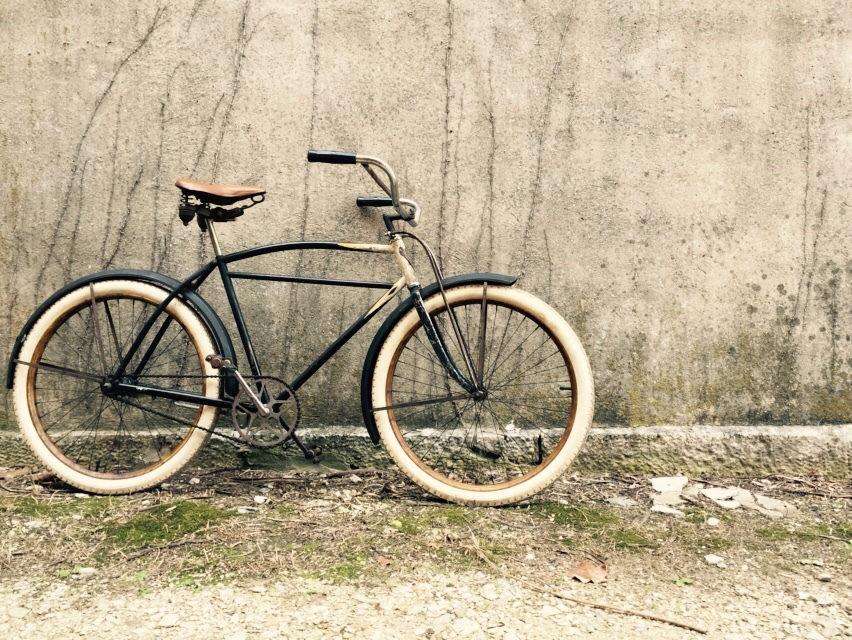 This is an old bike! This bike was probably made pre or during WWII when the chain for bikes was being modified/advanced. The Skip link chains were thought to be stronger and were used on many bikes in that time period. They were used for power, not for speed. The Cogs have a "tooth", or one chainring spike every other space.

0
Does this bike count as antique?
5
Can you identify this vintage MTB?
0
What kind of bike is this
4
How old is this rear steer skip tooth tandem?
0
What kind of bike do I have, "manufacturer/model"
0
Help identifying this frame
9
Help Identifying this bike frame
6
What era/country/manufacture is this vintage step through?
4
What does this emblem mean?