I have a 2 years old Shimano 105 ST R7000 shiter . The left one( front derailleur) started skipping pawl. At first it was 1 out of 10 shifts but then it got worse to a degree to unusable. I disassembled the bottom plate and see a damage on the metal plate engaging the pawls. Does anyone has a solution for this? Also the metal plate going to back like that is normal? here are some picture. 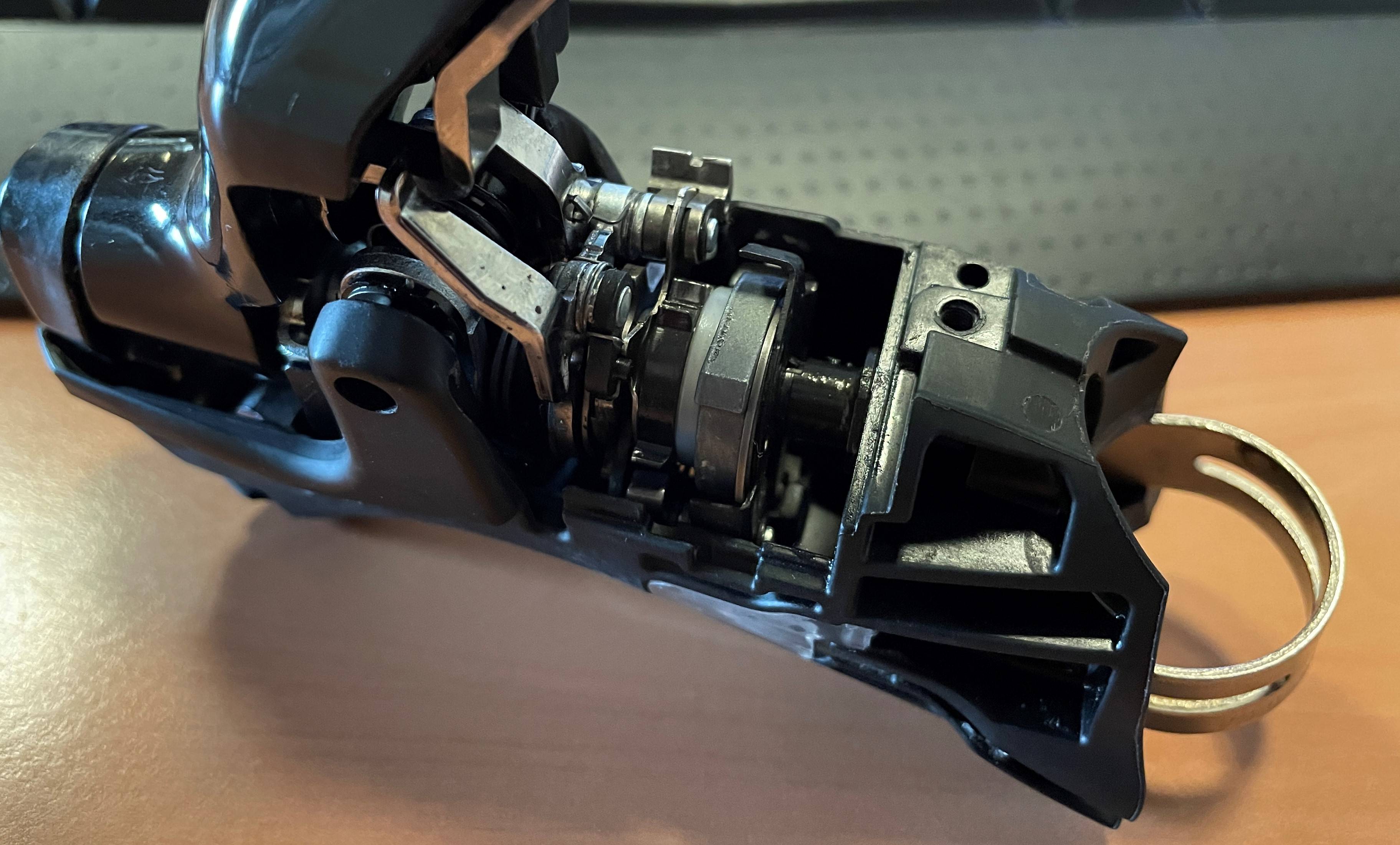 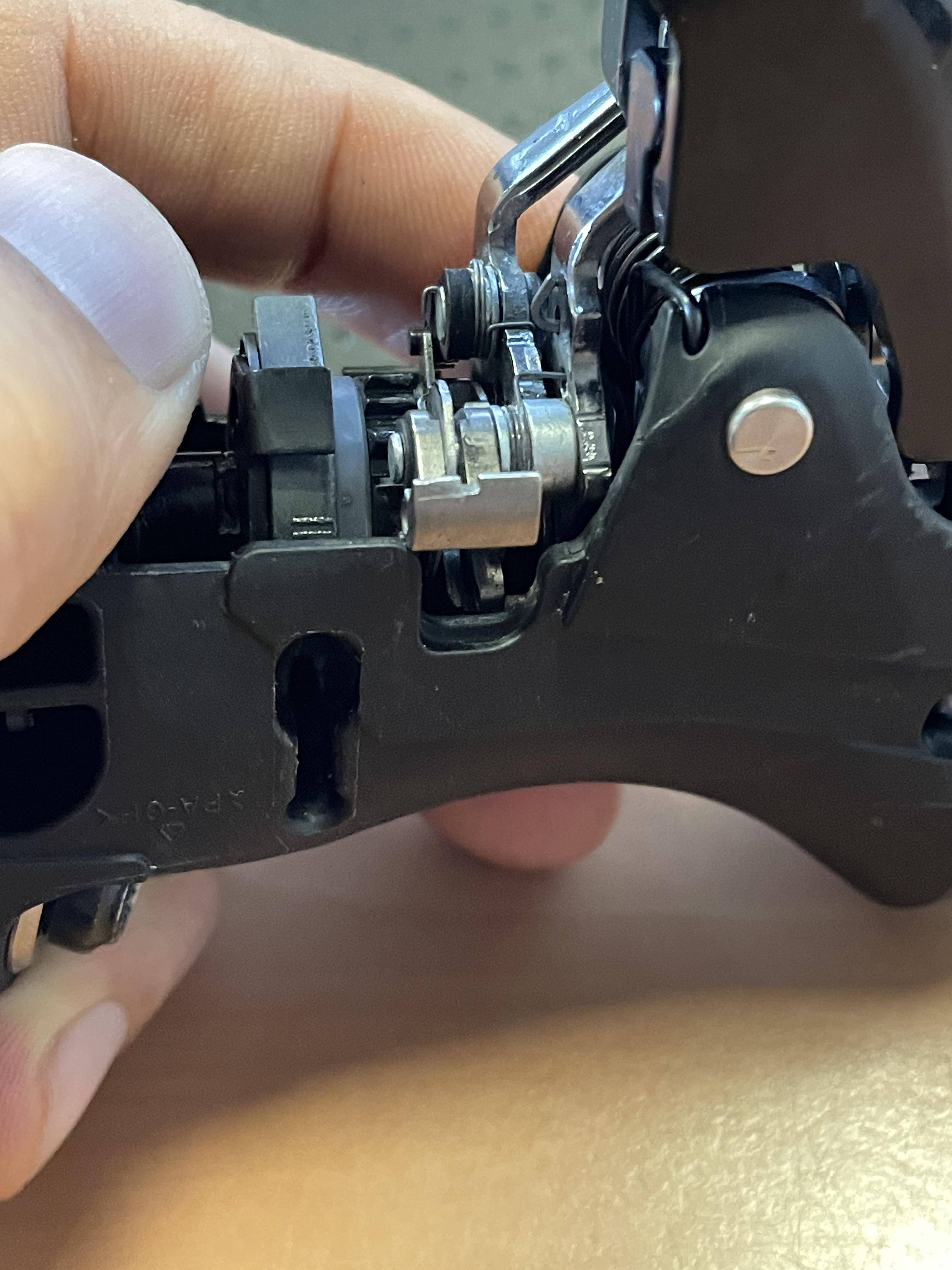 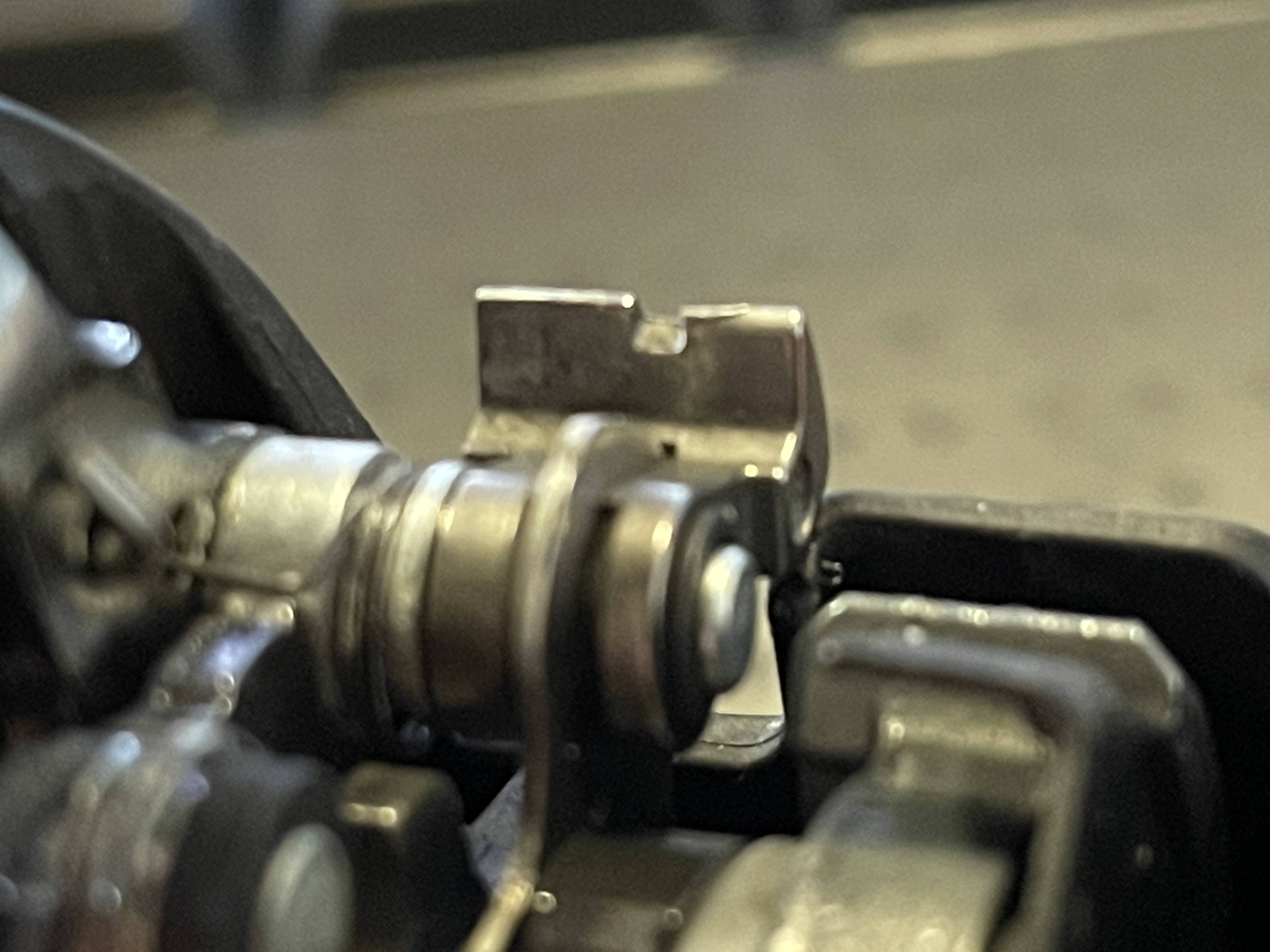 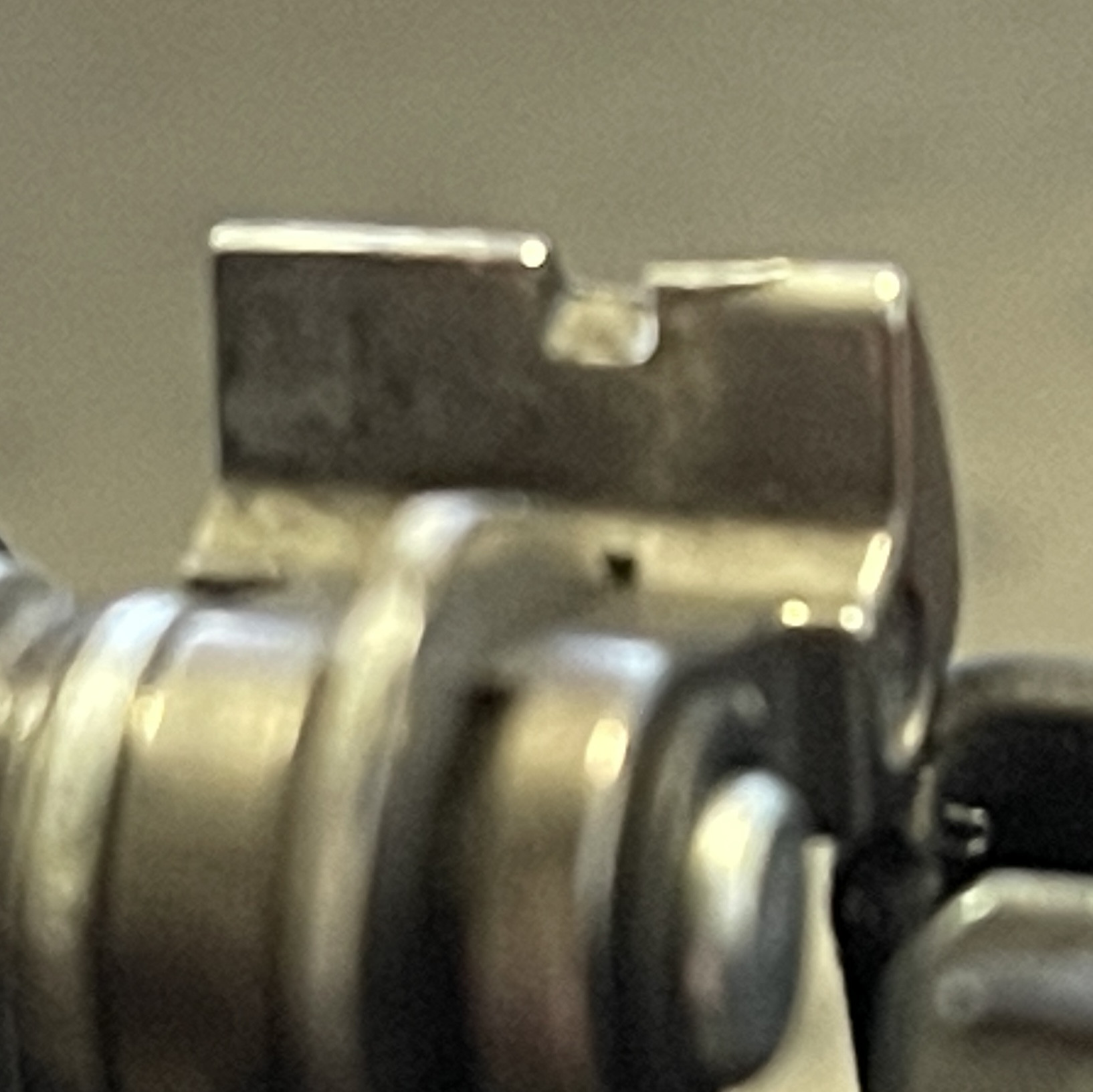 The warranty is two years, but Shimano will sometimes be lenient in situations like this where it seems likely there was a legitimate defect in around that timeframe. If that bears no fruit, the next solution would be try to locate another broken one of the same model number (but with a different issue) and cannibalize it.

When I've seen this issue it happens because the pivot axle type element that the pawl is rotating on has become bent or damaged. That's what creates the partial engagement that in turn wears both the pawl and the ratchet ring it engages with unevenly and causes things to gradually break down. You would likely need to replace all three of these parts at least. Bending the pivot axle back isn't really a solution because it will be weakened, or at least when I've attempted it the results haven't been very good.

I'm basing the above on one experience I can remember with an ST-R7000 having the same problem during peak COVID where nothing was available to replace it and I spent a long time aligning the pivot axle and reprofiling/sharpening the pawl tooth. It was good for limping the rider along a few weeks on an experimental basis, but didn't last between too much material loss and issues with the axle not really wanting to stay straight.

Warranty is a far better approach if possible; even if you do undertake making a good one from two bad ones, there's a level of concern that it's hard to say what parts of the mechanism are necessarily free of premature wear as a second order effect of the issue you're having. That's also to say nothing of the difficulty of finding another of the same broken STI that didn't break for the same reason.

Not the answer you're looking for? Browse other questions tagged shimano shifter 105 or ask your own question.